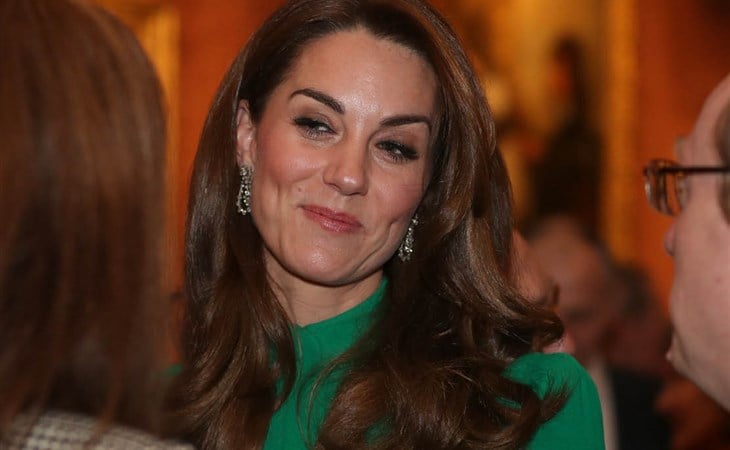 Queen Elizabeth hosted world leaders in London for the NATO summit at Buckingham Palace last night. Alongside Her Majesty, Team British Royal was represented by Prince Charles and Camilla, Princess Anne, and Kate Middleton. Dying to know what Princess Anne thinks of the mess that her younger brother Prince Andrew has got himself into. Imagine her face when he started talking about his defective sweat glands during his BBC Newsnight interview?

Of course there was no sign of Andrew’s perspiration last night at the Queen’s reception. This, after all, is what they do best: keep calm and carry on. It’s one of her great skills,the Queen is unflappable. So, for at least an evening then, they covered up the stench of Andrew’s shame under the razzle dazzle of monarchy. Nothing distracts from a problem like a party.

And, of course, at a British royal party, the draw is always the young royals. Prince William is on tour in Kuwait and Oman so Kate was on her own to hold up House Cambridge and make small talk in a green Emilia Wickstead dress. They say that Kate is growing more confident at these kinds of engagements and it certainly seems that way in these shots of her mingling with dignitaries. This, of course, will become a bigger part of the job as we get closer and closer to Charles’s ascension and William officially becomes the Prince of Wales.

Interestingly enough, so far, I’ve not seen any shots of Kate with Donald Trump. You remember, when Trump was last in London in the summer (June 2019), there was all kinds of talk about whether or not the British young royals, Cambridge and Sussex, would spend any time with him. Will and Kate attended the state dinner (Rose Hambury, the Marchioness of Cholmondeley was there too, ahem) but Trump was only photographed with the Queen and Charles and Camilla. And you KNOW he wants that trophy photo with the younger, more glamorous Windsors.

It didn’t happen and it doesn’t seem to have happened last night. Although on the Kensington Royal Instagram page, do you see who DOES show up? Third shot in the carousel below:

Her Majesty The Queen has passed the patronage to The Duchess having held the role for over 65 years. Her Majesty took the patronage over from Queen Mary in 1953.
@family_action was founded in 1869 to help families in difficulty by giving them practical help and support. pic.twitter.com/wQkYygrk9m

This is the most casually dressed we’ve seen her in a while – red puffer, jeans, and true utility hiking boots with socks worn over the jeans! What is happening here?! 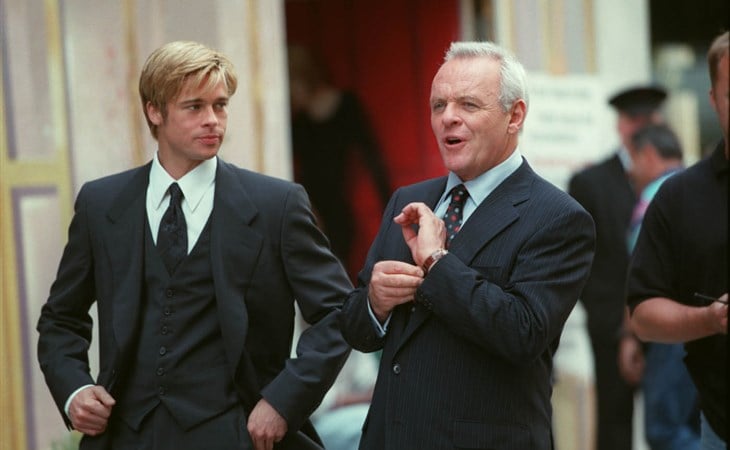 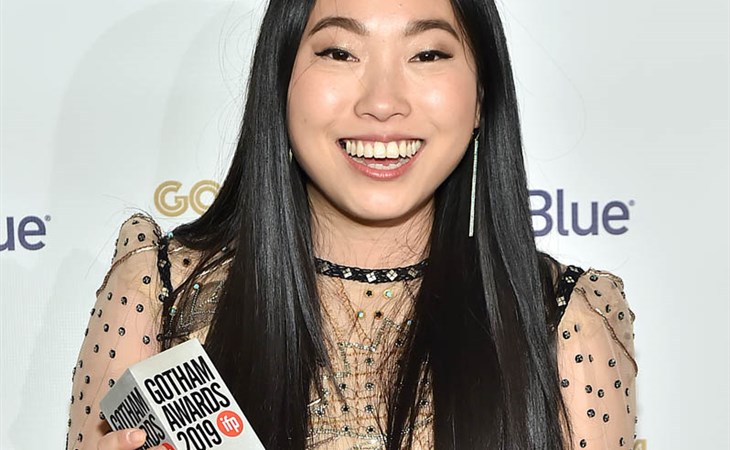