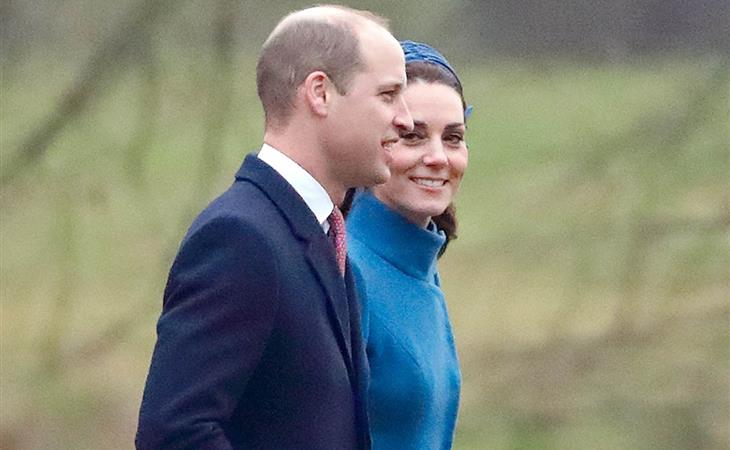 Today is Catherine Cambridge’s 37th birthday. Here are some shots of Kate and Prince William on Sunday that I’ve been saving for today. They were in Sandringham, heading to church with the Queen. She’s been super into those headbands the last few months and as I noted a couple of months ago, it’s almost Tudor styles, non? Like Anne Boleyn styles. Yes, yes, there was all that beheading that happened back then but also, Anne gave birth to Elizabeth I. And Kate is mother to the future king. Not sure this is what we’re seeing here but never doubt that Kate knows how to play. Is it possible Princess Catherine uses fashion for messaging? WHAT? Fashion has a purpose? Even, sometimes, a royal purpose?

And this is Clarence House, representing Prince Charles:

And Kensington Palace which, for now, reps Will, Kate, Prince Harry, and Meghan Markle:

Now I’m trying to remember if this is standard, if they always go this hard and this extra for a non-milestone birthday. She’s 37. It’s not exactly a standout number. Is this a first-ish? If it is, is it a new tradition? Like for everyone (senior) and every year?

William was out today on official duty visiting with the London Air Ambulance. He took home cards and gifts for Kate and the children and revealed that Prince Louis aka Trey is teething. He was also asked if he was doing anything special for Kate for her birthday. “That would be telling!” he answered. According to Vanity Fair, he and the children had a tea party for her when he got home because Kate is not big on birthdays. That… to me… is a waste. Because I am very big on birthdays. Like I’m the one always hoping that my birthday falls on a weekday so I can be at work where everyone has to celebrate my birthday. If I were her, I would have asked the communications team to book me out on my birthday, make it the busiest day ever, so that everyone could wish me a happy birthday. Giving you all now 9 months notice: my birthday is September 26, same as Serena Williams. Please add that to your Google calendar. 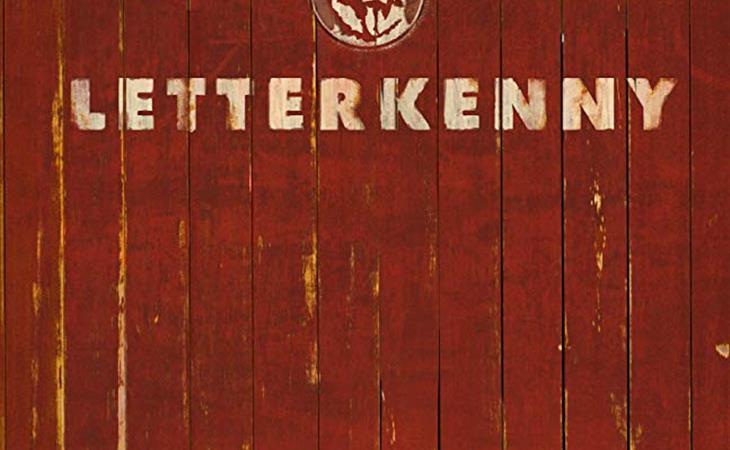 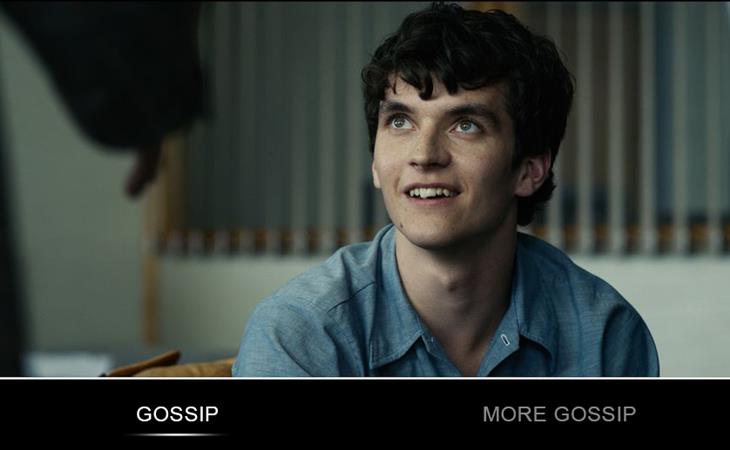 Bandersnatch: Choose Your Own Gossip