In support of Children’s Mental Health Week in the UK, Princess Kate visited Lavender Primary School today to speak with children, parents, and teachers about mental health awareness and self-care. Mental health, as we know, has been a priority for both the Cambridges and the Sussexes and experts have been encouraging communities to encourage mental health conversations with young people as a way normalise the fact that we all have anxieties and stress, that there’s no shame in sharing when you’re struggling with mental health, that talking about it can help – and the earlier help is accessed, the more lives can be improved.

Kate looks great in this bright green dress. The most notable part of her outfit though, to me, is the black tights with the black boots. It’s a really cute, really fresh look on her. Because if you had shown the outfit to me a year ago, without the footwear, I would have predicted she’d be in a boring pair of pumps. Kate has finally discovered booties. Solid style improvement.

But enough about her clothes – not when there’s a dog around. This is Herbie, the school dog. Herbie seems to like Kate, really wanted to give her a kiss. First of all, Herbie is an AWESOME name for a dog. He looks like a Herbie. And he’s so f-cking cute. Kate, obviously, is comfortable with dogs, having one of her own… although we haven’t seen Lupo in a while. I’ve been asking this question over and over again: where is Lupo?!? He’s been missing from the family portraits. There have been no sightings. Why aren’t we getting our Lupo updates? Has Lupo decided he doesn’t want to share his life with us? The children, Big G, Charlotte, and Louis, have no choice. Maybe Lupo’s like, f-ck you everyone, let me just roam my grounds, be on my own schedule, and enjoy my royal privilege the way it was meant to be enjoyed – on my own goddamn time, and that doesn’t include photo shoots. Maybe Lupo’s old school rich, the kind of rich that preferred to be rich in secret, in private, far from the commoners. I mean, why would he want to hang with us when he has his own f-cking forest. 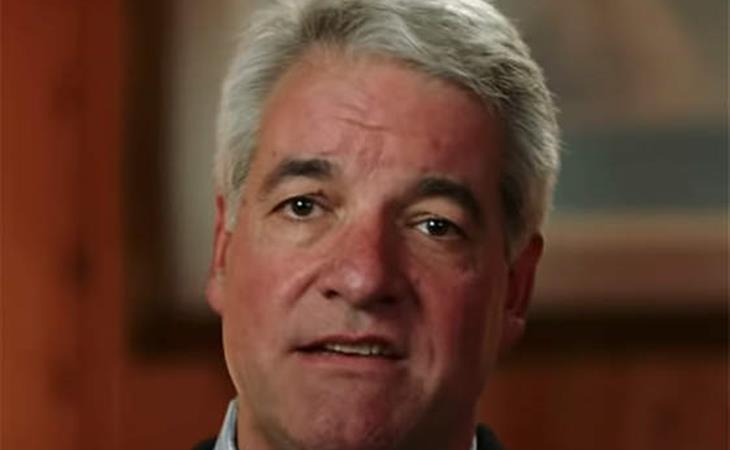 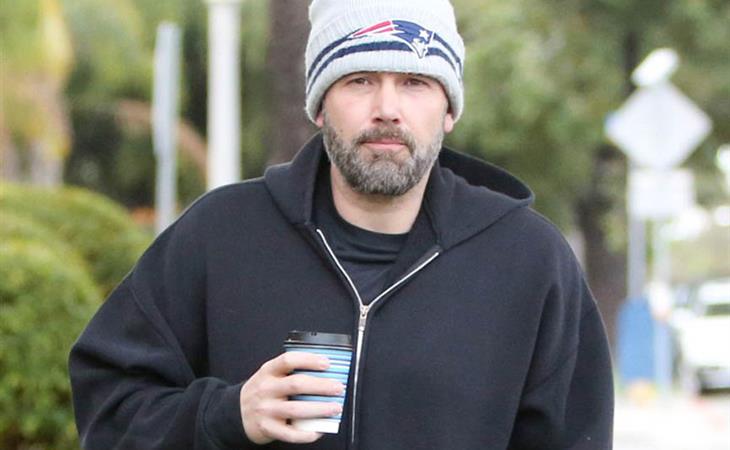