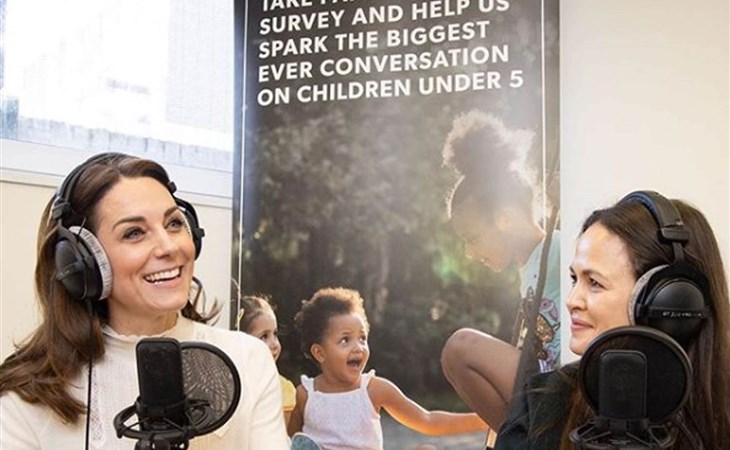 We’ve heard Kate of House Cambridge speak in public before. Public speaking isn’t second nature to her – she’s worked at it, she’s improved, but I wouldn’t say she’s the greatest, and I’m not trying to be a bitch about that; public speaking is hard, not everyone is cut out for it, some people say they’d rather die than do it. So in that sense, this is actually a compliment – Kate has done what she needs to do to be proficient at public speaking as it’s expected of her in her role. She’s put in the work.

And still, we don’t really know what she’s like in conversation. There are snippets of her chatting with people on walkabouts but we rarely, if ever, see and hear her sitting across from someone for an extended period of time, participating in a discussion – until this weekend, when she showed up on the Happy Mum Happy Baby podcast as part of her promotional campaign for her 5 Big Questions survey.

Obviously she doesn’t go wild or anything but there are flashes of personality, like when they’re talking about mom guilt and whether she has it and Kate’s like,  “Yes absolutely—and anyone who doesn't as a mother is actually lying!”

It’s a moment of candour from someone who’s usually pretty rigid. For a regular person, sure, it’s not a big thing to say. For HER, though, to get colloquial like that, it feels new because it is new, as is the joke she cracked about hypnobirthing. She practised it but she’s aware of the reputation it might have among the unfamiliar which is why she clarified that…

“I’m not going to say that William was standing there sort of, chanting sweet nothings at me."

Personality! That’s her version of cheek, a wink at the subject – and it’s a good look on her. Like I said, Kate’s never going to be the life of the party, but clearly Team Cambridge, in recent years, are aware that they need to find their space and contribution in a culture that’s become more and more expressive. Like fifty years ago, as IF the Queen would be talking about morning sickness and labour pains and how she got through it. Probably if they had their way, they’d still abstain from these kinds of conversations. It’s just not realistic anymore, not in these times, when everyone is out here sharing as part of caring. So Kate’s wading out there on a podcast… 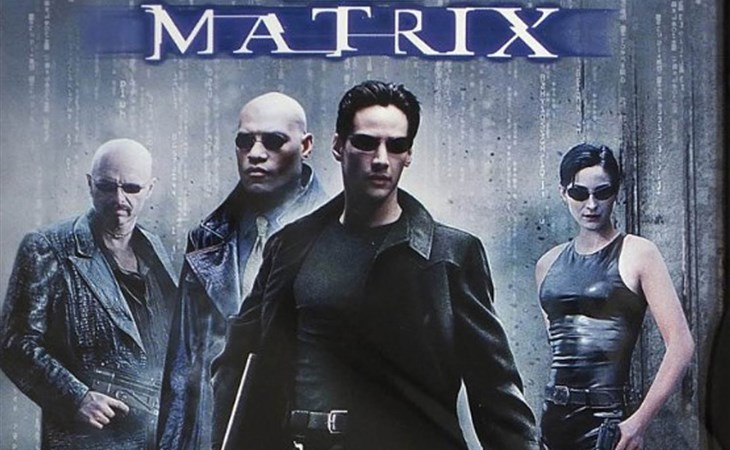 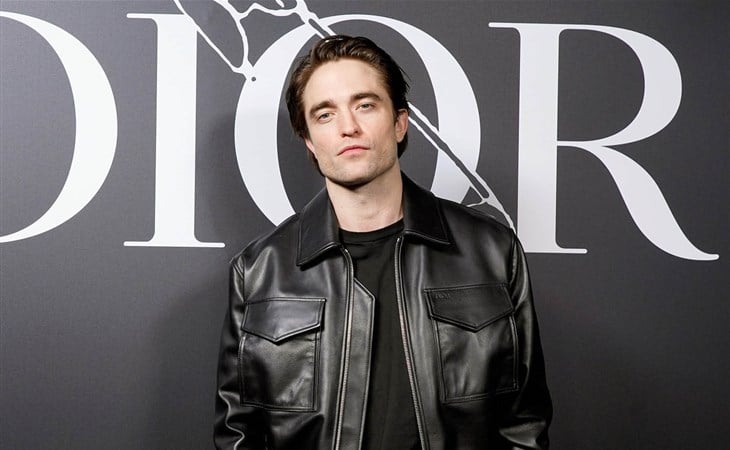