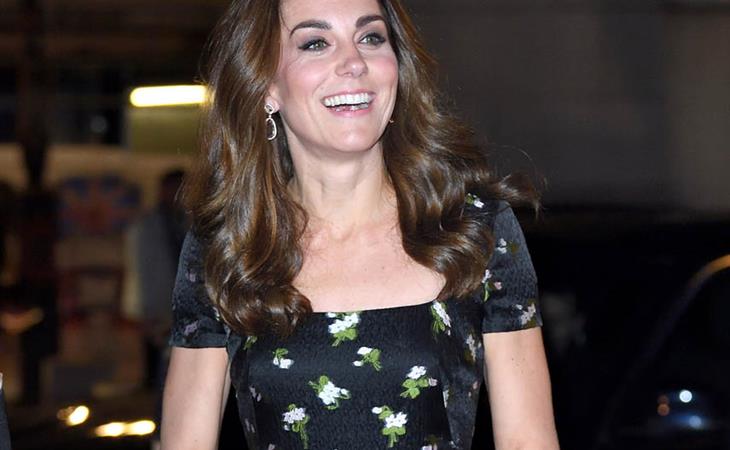 That title serves multiple functions. Since returning from maternity leave after giving birth to Louis, there’s been some extra zip in Kate’s styling, non? I mean, she’s still a Middleton so let’s not go overboard, we’re operating in a narrow lane here, but she’s turned up the dial ever so slightly, hasn’t she? Like, still boring, but not as boring.

She was out twice yesterday, first in the morning at Henry Fawcett Children’s Centre.

Today The Duchess of Cambridge is visiting the Henry Fawcett Children’s Centre @HF_CC to see how @LeapLambeth are using the Parent and Infant Relationship Service (PAIRS) to support parents, carers and their children. pic.twitter.com/zsz57oeHS1

Kate met with parents and caregivers and also looked delighted during playtime:

This is a solid outfit. Especially the pants. She has the height for these pants. They fit perfectly, they hang perfectly, and they’re hemmed at exactly the right spot. These are so much better than those f-cking pants favoured by Victoria Beckham, etc. You know the ones? They taper at the knee and then flare at the ankles, making the feet look like hoofs?

The blouse is Gucci and what’s interesting is that she appears to be wearing it differently from how it’s sold, with the buttons at the front instead of the back so it would appear she decided to wear it backwards, which is why the buttons on the cuffs are on the inside and not the outside. And that sets up the next time, because for sure she’ll re-wear this at some point, at which point she’ll turn it around so that the buttons go at the back. Just like she re-wore this Alexander McQueen dress for last night’s 2019 Portrait Gala at the National Portrait Gallery. The first time we saw her in it was in 2017 at the BAFTAs: Christ, her hair makes me angry. Look at how terrible the bump looks at the crown. Fortunately the hair was not a problem last night and, as you can see, adjustments have been made to the gown with the addition of the cap sleeves. Bonus points once again for the resourcefulness because, relatably, non-royal people do this all the time. Duana is a master at it with coats and dresses – she’s added sleeves, taken away sleeves, turned a straight hemline into an asymmetrical one, created a new bust, and it’s like extending a love affair, or finding new juice in a relationship. I wonder if we’ll be seeing more of this from Kate, this reworking of existing big ticket pieces to give them new identities. Might be the most excited I’ve ever been about her style. 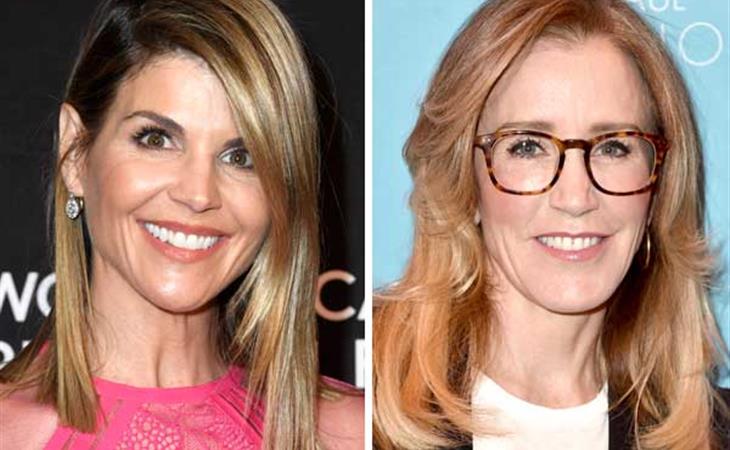 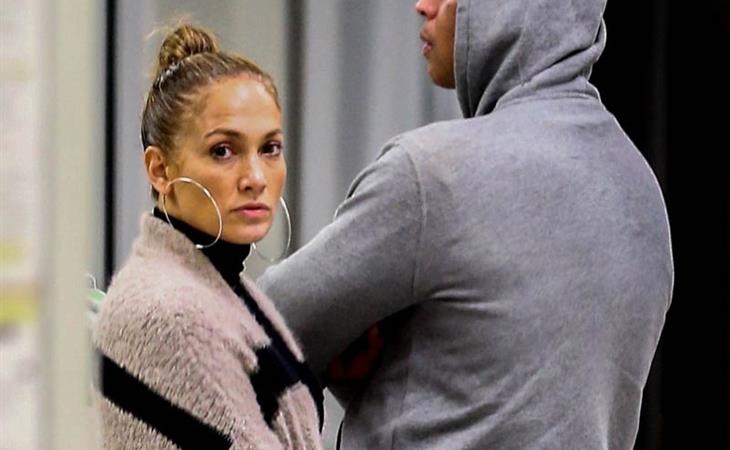