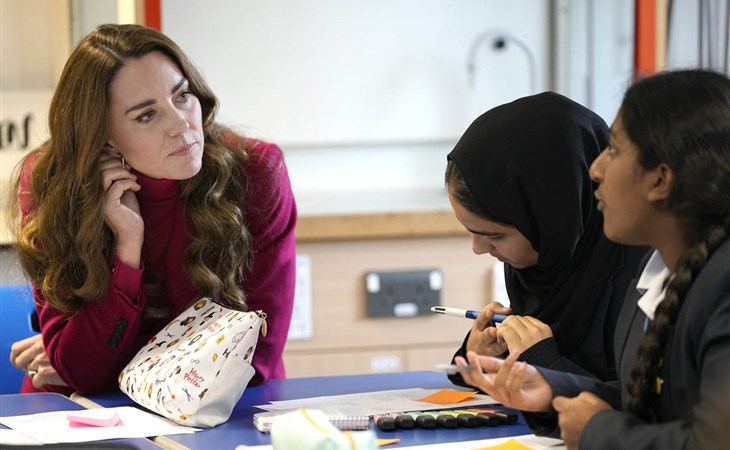 We will be dark tomorrow, New Year’s Eve, and also on Monday, returning to regular gossip schedule on Tuesday, January 4, 2022. So today is our final posting day of 2021 and I thought it might be fun, for the first time, to look back on the most-read stories of the year here at LaineyGossip. But first, a qualifier – this is simply what the stats tell us. And sometimes that’s not the whole picture. A post can be high on the most-read list but it can also generate no response or conversation. Some posts aren’t as high on the most-read list but we get so many emails and messages on social media about them. Like, one day, months ago, I mentioned in What Else? that after months of deliberation I’d finally decided NOT to get a stand mixer because my hand mixer was doing the job, and for days and days and days the inbox was full of messages from people sharing their stand mixer vs hand mixer experiences. Also, Zendaya and Tom Holland aren’t showing up on the most-read list but they’re a steady presence in our mentions. Lately it’s been the same for Pete Davidson and Kim Kardashian. And, of course, a lot of people have a lot to say, always, about Brad Pitt and Angelina Jolie. But this is just my inbox – the messages our contributors often get can be wildly different.

So now that we’ve inserted all the asterisks, in word form, here are the top five most-read posts of 2021, counting down from five.

#5: Archie in Jeans and Hollywood Sussex

Page Six published exclusive photos of Meghan Markle with Archie back in April. As I noted in that post, there were few details about the shots, and no clear date of when the photos were taken was provided. As far as I can see, the photos aren’t available at the agency anymore, so my suspicion is that the agency may have been warned about them, and if that really is the case, it would support my theory that they were not set-up.

Jennifer Lopez stepped out in August in a perfect pair of Coach brown leather boots, clearly one of her favourites since this was a re-wear. I am obsessed with them, I think about them all the time, and obviously they’re a big hit with others out there too. So let’s all be sad together that they’re not currently available for purchase, but if Coach is reading this, please consider reissuing them. These boots are too f-cking good.

This was a virtual tie…so we’ll start with Rihanna, as we should. She is the Monarch of the Met Gala and since it was the first Met Gala since COVID shut down everything, and a special edition Met Gala that was held in September instead of May, the anticipation was high, and for Rihanna it was even higher. Rihanna made us wait, three hours to be exact, arriving at the hotel to get ready AFTER other guests had already starting showing up on the red carpet. Was it worth it? Of course. The beanie alone was worth it. But also just seeing her with Rocky, holding court with a partner for the first time at an event she basically owns… all of it was worth it.

Well, of course. Bennifer 2021 was our near year-long celebrity joy – and it could have been any number of posts of the two of them, since they served up so much of their love. I’m actually surprised it’s not her birthday post, which featured a shot of them kissing, but it ended up being this one for some reason, after they were photographed sitting in LA traffic. As I wrote in that story, it was the look on his face for me: a mixture of affection and familiarity. Here we are, doing this again…together! More on Bennifer later today.

It was the Television Event of the Year. An interview that actually lived up to all the hype – and it was massive hype: Prince Harry and Meghan Markle’s first sit-down interview in years, and just after it was officially made permanent that they’d quit being working senior members of the British royal family. With Oprah presiding, we all expected that there would be some tea spilled. We did not expect that it would be such a FLOOD. And that so much of it would come from Harry himself.

Like initially, since Oprah started the interview one-on-one with Meghan, it was thought that Harry would come in for a cameo. This was no cameo, Harry was a PRESENCE, maybe even the defining presence. He told on his family, he told on the courtiers, he told on the “invisible contract”. Harry’s revelations would reverberate across the ocean, rattling the palace gates for the rest of the year – and longer. Because we’ll be talking about what was said during the Television Event of the Year… for YEARS. For one Sunday in March of 2021, the Sussexes were the monoculture, as millions of us gathered around the television, or our tablets, to watch the same thing at the same time, together.

In November, Catherine of House Cambridge visited the students of Nower Hill High School and gave us some real Kate energy, the realest Kate energy we’ve seen in years, when students brought up Harry and Meghan and she appears to roll her eyes, and responds with a terse “what else?” It was Kate unfiltered and unclenched – and refreshing! Because she’s typically as tight as her curls are and, just as it is with her hair, I prefer it when she loosens up. This felt like a glitch in her matrix, a brief collapse of the firewall, which was restored almost immediately. But also, as noted in the original post, there wasn’t much coverage of this when it happened. None of the British tabloids picked up on it and they love that sh-t. Interestingly, wouldn’t you know, the original social media posts that I linked to in that story are now deleted. I’ve just spent several minutes trying to find the video and it’s not easily searchable. Somehow, for whatever reason, it would seem as though they’ve disappeared it. Coincidence or conspiracy?

Remember yesterday in Celebrity Social Media I wrote about the Prince William hashtags and how Twitter’s trending lists were modified to only show the less scandalous one? Nothing to see here, people!

Anyway, back to Kate’s “what else?” energy, it only makes it even more noteworthy and appreciated. Because as I said at the time, moments like this are rare; this Kate is a comet with the longest and most elliptical orbit, could be decades or longer before we see her again. 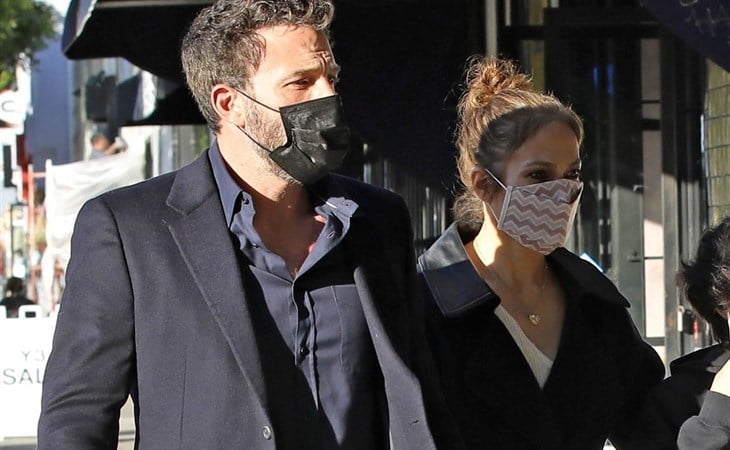 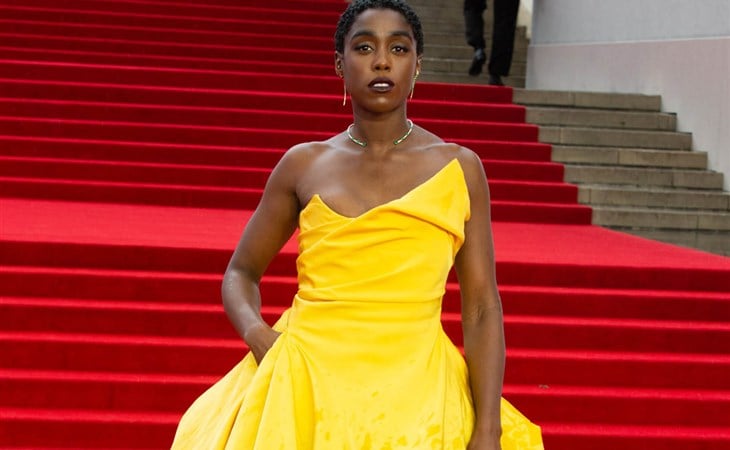