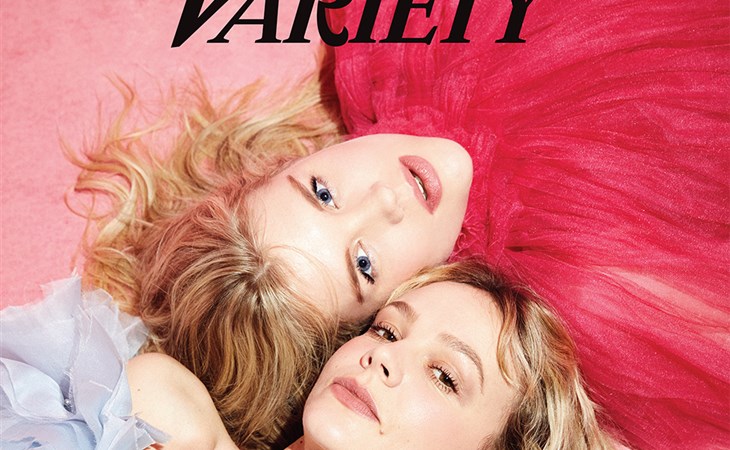 Sarah texted me about Promising Young Woman on Saturday night with her reaction. She didn’t know at the time but I was just about to text her with mine. Turns out we were screening it at the same time which meant we were processing all the excellence of this film at the same time… which, I guess, is the closest we can come right now to watching a movie together. And it would be so great if more people could watch this movie together because for Promising Young Woman in particular, if what happened at Sundance is any indication, the effect on the audience alone is worth the experience. When the film premiered there back in January, a shouting match broke out toward the end. I wish I could know what the people were arguing about. I mean, I have some ideas, but there are a lot of things that should make people angry about what Emerald Fennell and Carey Mulligan are doing in Promising Young Woman. What they actually were angry about, and what they actually get angry about, however, might be something else. And, as always, the space between those differences is where conversation can happen. I don’t want to say too much more because I really, really, really hope you all see the movie so that we can start talking about it.

Promising Young Woman is hoping to make a run at the Oscars, opening on Christmas Day and then available to stream in early January which, given the COVID situation around the world, is likely when most people will actually see it. As I’ve said before, after the year we’ve had, maybe that’s exactly the mood we want for the holidays and to kick off 2021: angry and vengeful, lol.

OK but here’s the thing – it’s not just anger, and don’t let the angry turn you off. Promising Young Woman is an angry film, no doubt. But like its lead character, Cassie, played by Carey, there’s a lot more going on here than just anger. Promising Young Woman is also, in some ways, really funny. How can a story about the trauma of sexual assault be funny? Well, that’s the work of Emerald Fennell. She wrote the screenplay and she directed the film, which is also her first film, while over seven months pregnant, after showrunning the second season of Killing Eve, and of course many of you might recognise her as Camilla Parker Bowles in the fourth season of The Crown. Emerald Fennell did all that!

She’s also on the cover of the new issue of Variety, alongside Carey, styled in the colour scheme of Promising Young Woman, a combination of Sweet Valley High, Clueless, Marie Antoinette, Drive, Atomic Blonde, and a Katy Perry music video. Like I said, this movie does so much, it has so much to say, without having to do it from a podium. In other words, as dark as it is, the darkness comes out in neon pink and baby blue; Promising Young Woman is also a good time – which is an achievement for any filmmaker, let alone a first-time filmmaker, to be able to get exactly the right tone while deliberately making the tone itself an indictment of rape culture.

I can’t wait for you to see it. SEE IT. Make it one of your New Year’s resolutions – it’ll be easy to keep. 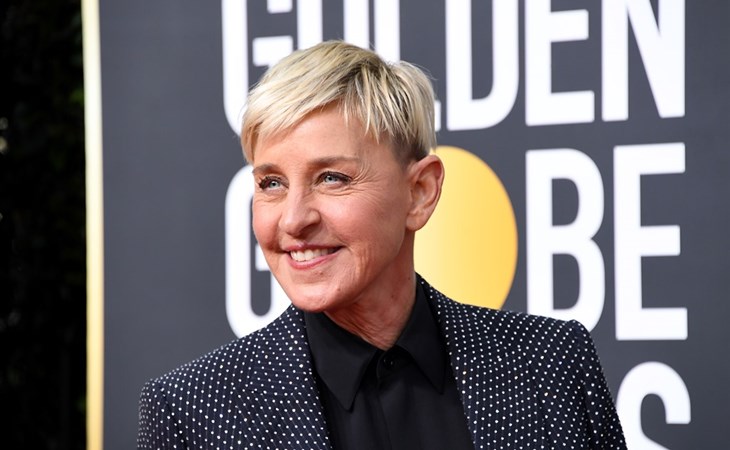