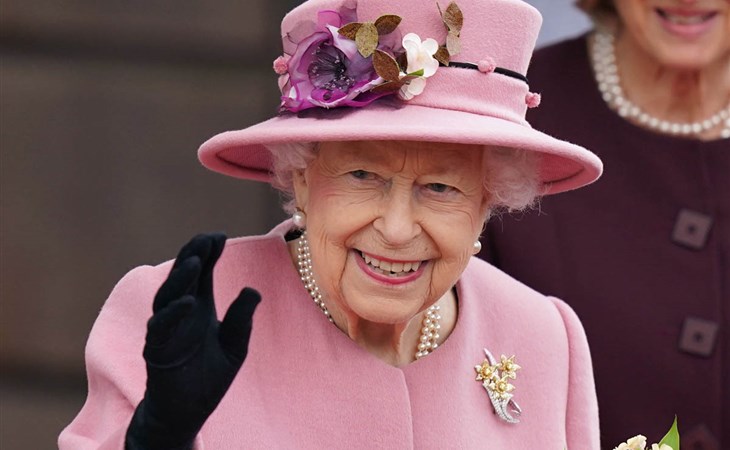 It turns out, Queen Elizabeth’s doctors wanted her to lay off the sauce for a reason. QEII was hospitalized for a night this week, for unknown but not COVID reasons. Get well soon, Betty! Someone’s gotta keep shielding Andrew from consequences. (DListed)

The Weeknd and Swedish House Mafia released a music video for their new single, “Moth To A Flame”. Am I the only person trying to decode all the hidden Angelina messages here? (Popsugar)

In-N-Out Burger is the latest corporate warrior in the vaccine culture war. Their burgers are overrated, but dammit, the shakes are good. Why are all the best fast-food places owned by the worst people? (Celebitchy)

I am not a cruise person. Being trapped with hundreds, if not thousands, of other people on a floating can sounds awful, never mind the environmental impact of cruising (it’s bad!), so a nine-month world cruise with 150 stops sounds like a nightmare to me. But apparently, long-term cruising is an economical alternative to retirement homes for some elderly people, which is a whole new level of dystopia. So what you’re saying is that Squid Game season two will take place on a cruise? (The Independent) 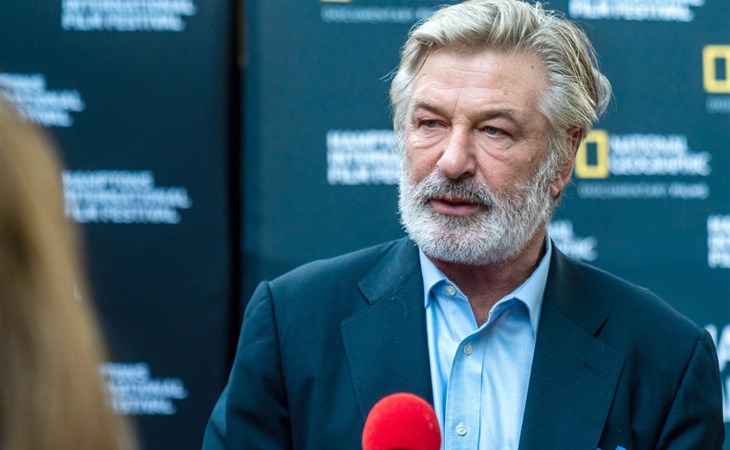 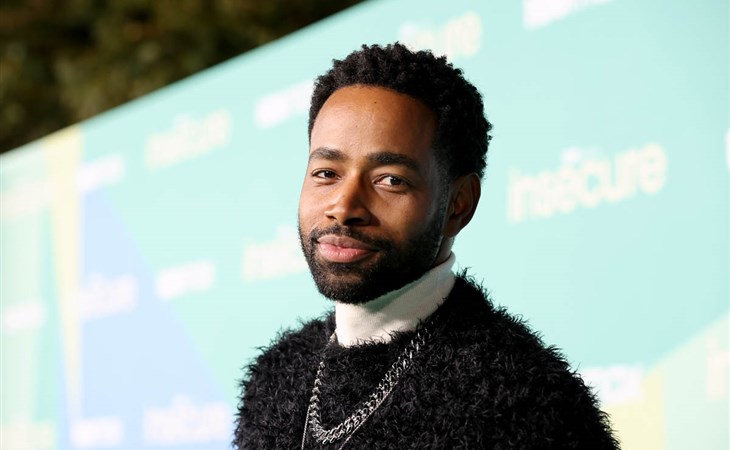