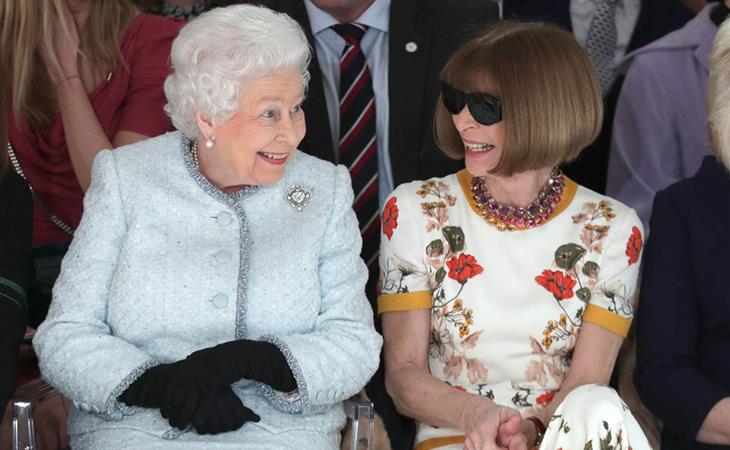 The Queen made a surprise appearance today at London Fashion Week to present the first ever Queen Elizabeth II Award for British Design to Richard Quinn.

The Award, initiated in recognition of the role the fashion industry plays in society & diplomacy, will be awarded annually to an emerging British fashion designer who shows talent and originality, whilst demonstrating value to the community and/or sustainable policies. #LFW

I love that description. Basically Her Majesty has acknowledged “the role (that) the fashion plays in society and diplomacy”. Can someone explain this to Blake Lively?

The official British royal Twitter account tweeted out several messages about the Queen’s appearance today. This one is my favourite: 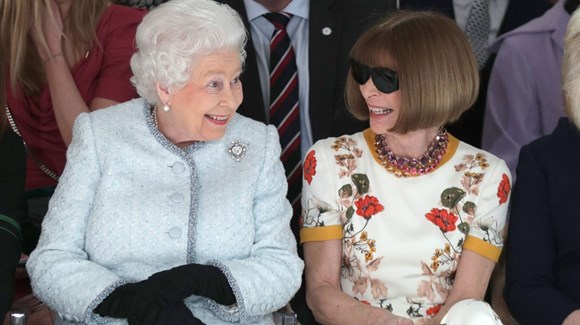 When the Queen smiles, even Anna Wintour has to smile. But… oh f-ck… is Anna….like… LEANING on the Queen?! 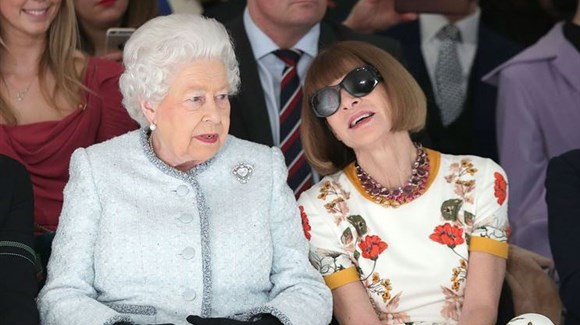 It’s probably just the angle of the photo. But judging by Her Majesty’s expression, Anna might be getting a little too familiar, what with all that leaning and those sunglasses. Some people are giving Anna sh-t about those sunglasses and keeping them on, even in the presence of the Queen. It’s being called a breach of etiquette. Now you know, though, that for Anna Wintour, Vanity > the Queen. Who, by the way, as you can see, came with her own cushion. 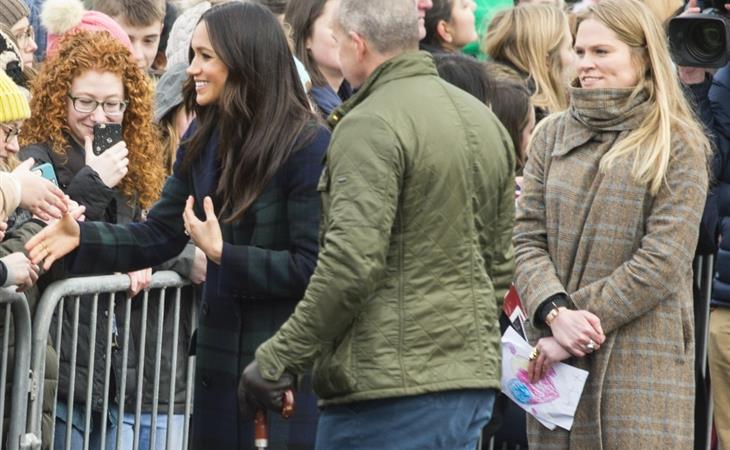 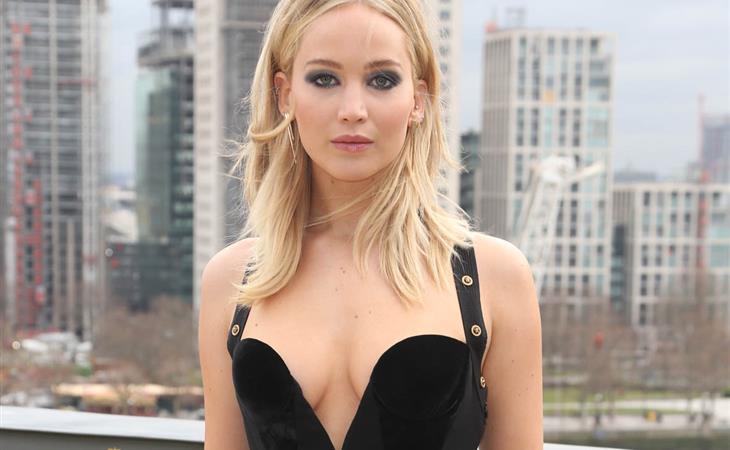