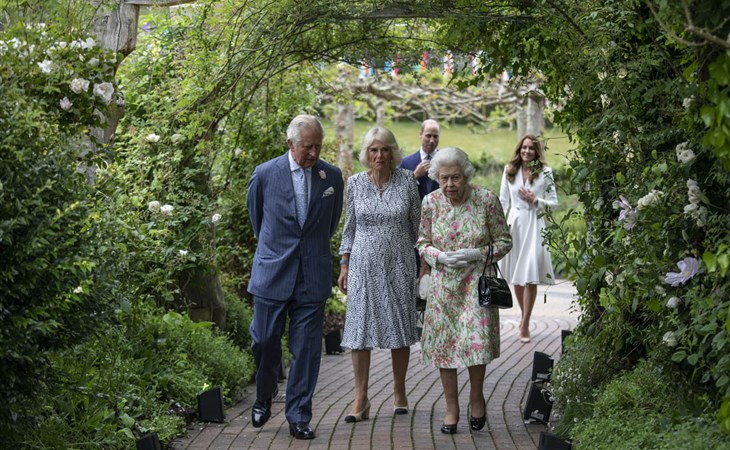 Yesterday marked 70 years since Queen Elizabeth II began her reign. To commemorate the occasion, she released a statement expressing her commitment to serve – and you’ll note that that’s the first thought in the letter:

âœï¸ On the eve of the 70th anniversary of her Accession to the throne, The Queen has written a message thanking the public and her family for their support, andÂ looking forward to #PlatinumJubilee celebrations over the coming year.Â #HM70 pic.twitter.com/U6JfzeZMLn

“…it gives me pleasure to renew to you the pledge I gave in 1947 that my life will always be devoted to your service.”

The reason why this is notable, at least to me, is that every other year or so there’s always speculation about whether or not the Queen will step aside for Charles to ascend. As she kicks off her Platinum Jubilee, she’s making it clear that she’s sticking with what she has always promised: she’s in this for her ENTIRE life. So Charles will have to wait.

At the same time, in the same letter, she gives Charles a gift. And it’s a big one: the Queen has made her wish publicly known that she endorses Camilla as Queen Consort. Charles has been lobbying for this for a long time. And he has been rewarded, referring to his “darling wife” in his own statement in response to the Queen’s:

But this is about more than just making Charles happy. For the Queen, her priority, her life’s priority, has always been continuity. What’s the point of being the longest reigning monarch if you might be the final monarch? And the British monarchy isn’t exactly in the most stable condition it’s ever been right now.

As mentioned in the days leading up to this weekend’s anniversary, the public relations goal for the British royals was to distract from the cloud of shame created by the Andrew formerly known as HRH. So including this vote of confidence for Camilla on Jubilee Day proper was a strategic move, just days after Kate Cambridge joined Charles and Camilla for a “rare” engagement. It’s been the big conversation for two days now, with the Queen’s endorsement of Camilla the final step in Camilla’s two-decade long public rehabilitation process. Now there’s all kind of talk about what crown Camilla might eventually wear when Charles ascends, with the British media reporting that she be given the one worn by the Queen Mother.

This is smart work, and in the last couple of years, we haven’t seen a lot of smart work from the British royals with how they’ve managed their publicity. But then again, this is exactly the kind of sh-t they do well: pomp and ceremony, and the passing on of titles and tiaras. It’s a perfect distraction from their mess. But is it enough to resecure their foundation?

Again, the Andrew problem looms. It’s now been reported that his first deposition is scheduled for March 10 in London during which Virginia Roberts Giuffre’s lawyers will be questioning him about his relationships with the dead rapist pedophile Jeffrey Epstein and the convicted sex trafficker Ghislaine Maxwell. This of course is because Virginia is suing him for raping her when she was a teenager – and the trial is expected to happen at some point this year, during the Queen’s Platinum Jubilee.

The Andrew situation may be a more recent one but the issue of Charles as king has always been a question mark. The Queen is adored and Charles has never, ever come close to his mother in popularity. His reputation may have recovered since the Diana years but he has not enjoyed anywhere in the neighbourhood of the same affection that the public has for the Queen. As for Camilla, she’s apparently not polling all that well after this announcement with only 14% support of her becoming Queen Consort with most, according to the poll, favouring her being given the Princess Consort title, which is what was initially stated when she and Charles got married, instead.

Perhaps over time, the Queen’s formal declared backing of Camilla as Queen Consort will move the needle – but this is the point: the goal is to move the needle, that’s the work that needs to happen, that’s what the Queen and her advisors, and Charles, were trying to accomplish with this statement and on this occasion. For the immediate goal of smoothing Charles’s way to the throne but also in support of the long-range goal of preserving the viability of the British monarchy overall. The Queen has to know that her subjects don’t feel the same way about her heir than they do about her. And the sign-off tells you everything about the difference.

Her letter ends with “Your Servant”, and for the most part, I think people buy that. She has the reputation of being a dutiful servant. For 70 years and well into her 90s now, she’s believably performed a service-first attitude about her position. Does anyone buy the “Your Servant” thing from Prince Charles though? She set the model but it’s not exactly the image he’s upheld.

So that’s going to be part of the work during this Jubilee – to celebrate her reign but to make sure that there are more reigns to come. And how much harder will that be when she’s not around to throw up these assists?

Let’s end on the style of the letter though. The Queen does not use the Oxford comma but she still indents her paragraphs and puts two spaces at the end of each sentence. Charles, meanwhile, does not indent paragraphs and uses a single space between sentences. Will he continue with this when he becomes King? 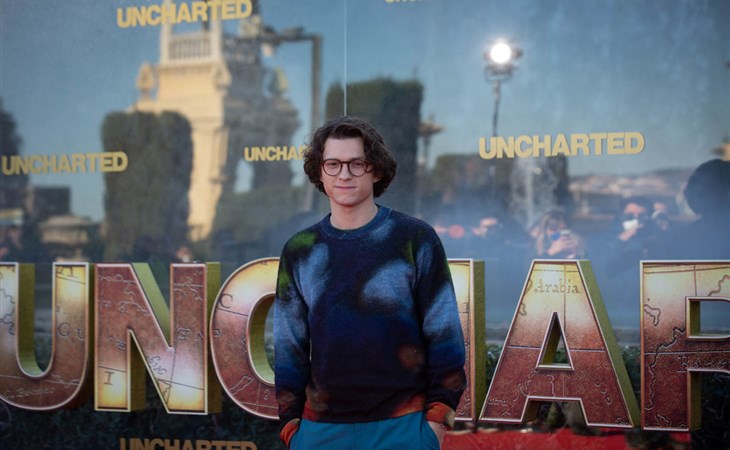 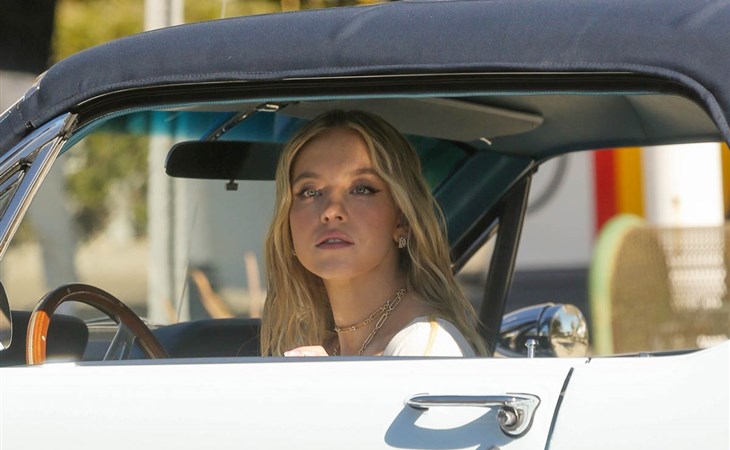