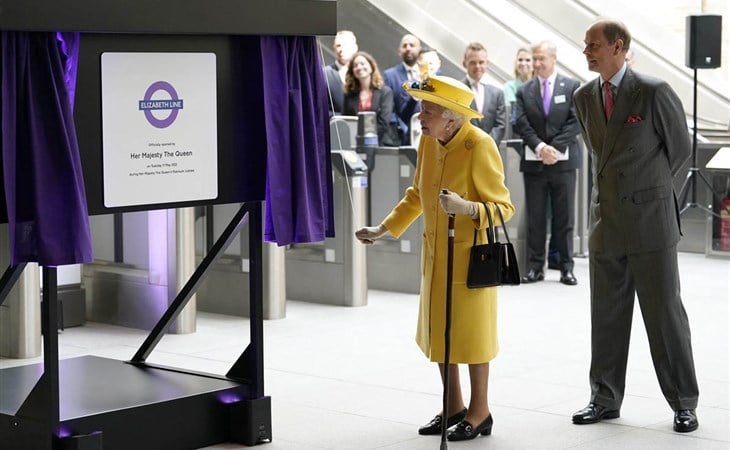 Queen Elizabeth made a surprise appearance at Paddington Station today in celebration of the “Elizabeth Line” which doesn’t open for a couple of weeks. I’m in London right now and I would like to take the opportunity to talk about the tube system because I love it and it’s so convenient and I know the locals here might yell at me because I don’t live with it daily and have to experience whatever usual f-ckery that only locals know but compared to where I live, the underground here is amazing. Not that public transportation in Toronto is terrible, because comparatively with many other places in the world, it's quite good. It’s just that it’s not extensive enough and expansion is taking forever. Now you can throw things at me, from London and Toronto. (Cele|bitchy)

Doja Cat’s main accessory the other night at the Billboard Music Awards was apparently her vape which… same. No, kids and parents, I am not proud of this and am also not endorsing it but as someone who vapes, well, it’s never far away. The difference though is that when you’re a famous person, apparently you can do it anywhere, even award shows. Like Doja and Leonardo DiCaprio. (Dlisted)

Here are some more looks from the Juno Awards the other night. You’ve seen Simu Liu’s pink suit, now check out Shawn Mendes’s denim suit with the wide leg pants. As the Fug Girls say, it’s a 70s vibe and… I’m feeling it. He’s making it work. Better than I could in those pants. I have tried on pants like this, repeatedly, thinking there might be a different result, and every time I’m reminded they are not for my short ass. (Go Fug Yourself)

One of the major entertainment headlines yesterday was the Sports Illustrated swimsuit cover models reveal. I’m sure you can guess who sucked up the most attention – but shout-out to Yumi Nu who’s also part of this year’s edition and is gorgeous in her photo shoot, even though Jordan Peterson tried to dump on her moment so Twitter dumped back on him and now he’s having a suck attack about it. Very on brand. (Pajiba)

The Cannes Film Festival begins today. Which means inevitably over the next few days there will be reports of a film or films getting booed. Here’s Nate Jones on “what they don’t tell you about booing in Cannes”. (Vulture) 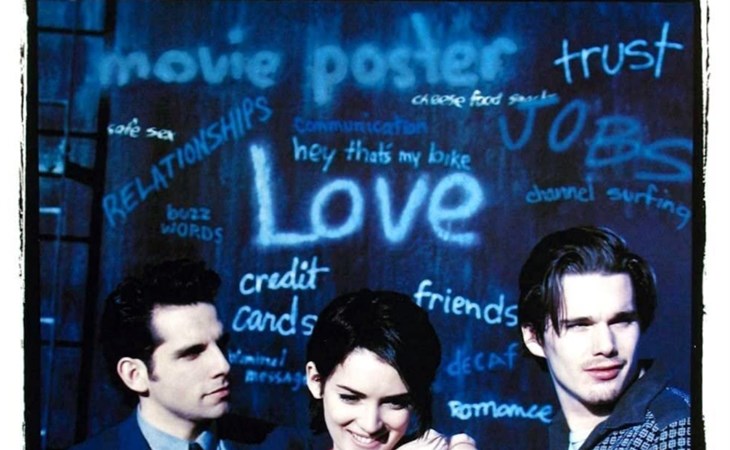 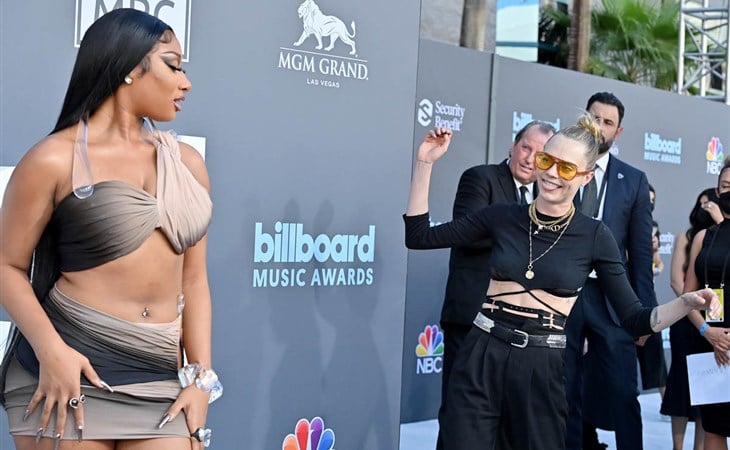