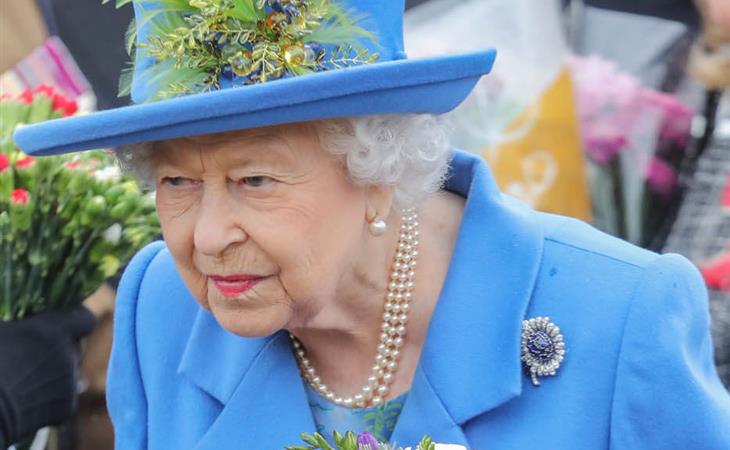 The Queen returned to London earlier this week after her summer break. She’d probably been hoping to have a quiet one but two buffoons, Boris Johnson and her second son, Prince Andrew, f-cked with that plan. Why aren’t the British tabloids more pissed about the fact that Andrew, with all his shenanigans, is messing with his mother’s peace of mind?

Anyway, now that she’s back in the capital, the Queen is working. Today she was in Morden to open a new housing development for veterans.

After meeting residents along the Queen Elizabeth Terrace - a block named in her honour, The Queen unveiled a plaque to officially open the new development.

Her Majesty has been Patron of @HaigHousing since 1952.

She also visited one of the residences. This entire video gives me anxiety. First of all, can you imagine the Queen coming into your home?! If you have dogs, would you keep them around or not? We know the Queen is into dogs. I have two dogs. When people come over they lose their minds. They shout – which is what they’re supposed to do, to tell us that there are people in the house. What if the dogs shout at the Queen? The logical solution, I guess, is to get them out of the house for the brief few minutes she’s there. But not everybody has a yard. Whatever, since these things are decided well in advance, probably they don’t pick visits to people who have pets. And if that’s the case – I call not fair.

Anyway, at one point, the Queen is offered a cup of tea, as you do. Her Majesty declines…but what if she’d have said yes? The stress of having to make her a cup of tea, OMG.

The Bowman family welcome The Queen into their home 🏠

Michael served in the @GrenadierGds for 14 years, and along with his family, is one of the first to move into @HaigHousing’s new development of 70 homes. pic.twitter.com/6iRtiCnTZz

Let’s talk about her skin. Her Majesty is 93 years old. Look at this skin! It’s great skin!

The Queen is visiting @HaigHousing in Morden today.

Haig Housing is the country’s largest military housing charity, with over 1,500 properties across the UK, providing affordable accommodation to armed forces veterans and their families. pic.twitter.com/nKgGhGPsha

A friend of mine, after seeing this photo, had a great question: Do you think the Queen gets Botox or fillers?

Think about it before you start huffing all like, as IF the Queen would get fillers. Seriously. 93 years old. And those cheeks. These cheeks are smooth and fresh. Remember, the Queen is the constant. People look to her for stability and strength. If she looks frail and tired, people worry. I’m just saying, if she wanted some help with that, would you blame her? 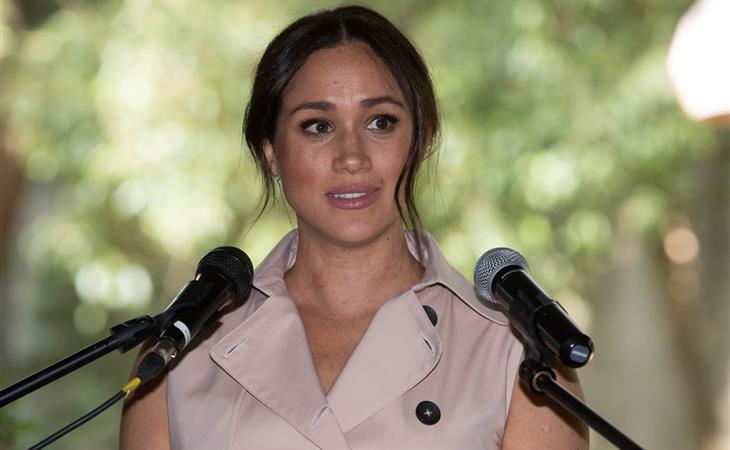 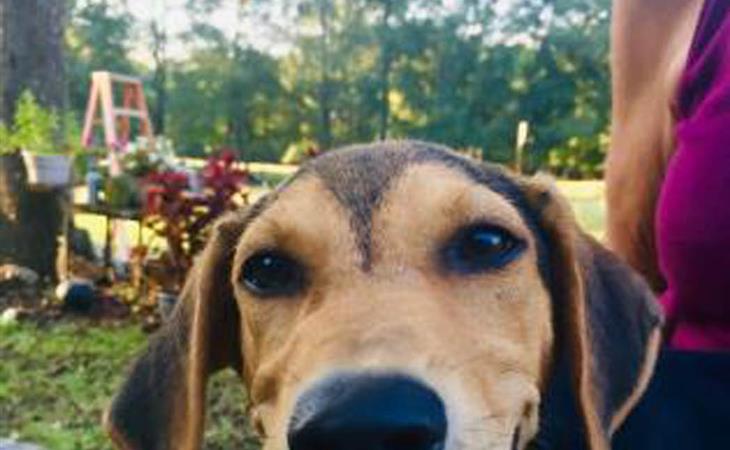