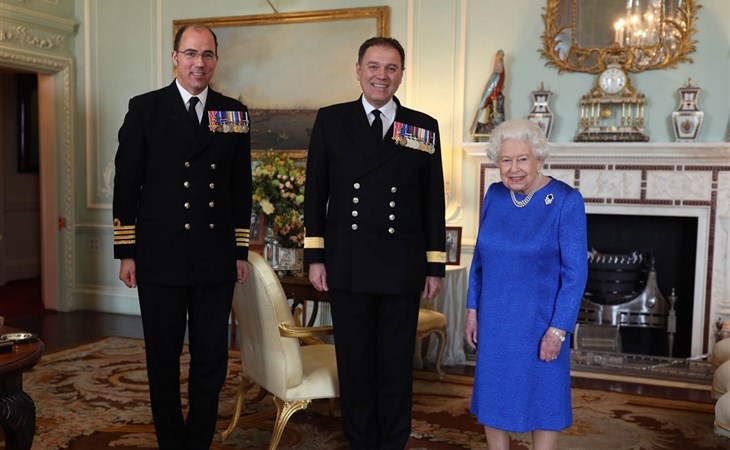 Queen Elizabeth yesterday released a statement about the coronavirus pandemic. Well, sort of. The purpose of her letter, of course, was to reassure the public and to encourage community care. She also acknowledged the efforts of healthcare workers and those working on the frontlines, putting themselves in danger in order to help combat the spread. It’s a gracious message, as expected, and also very, very, very, British. Do you know what I’m getting at?

Like, if you weren’t aware of what exactly has been happening around the world, if you dropped in on this, say, 200 years from now and read Her Majesty’s note, would you be able to figure out what she’s referring to? Because she doesn’t mention coronavirus or Covid-19 once. There is no reference to pandemic or disease or illness. Like one must not soil the royal letterhead with those dirty words. It’s the thing that shall not be named. For the Queen and her royal correspondence editors then, coronavirus is basically Voldemort, aka “you know who”. As I said, it’s just so very British and so very British royal. How can we talk about this ghastly thing without having to talk about this ghastly thing?

The Queen is social distancing now at Windsor Castle and her public engagements have been cancelled. Visitors, obviously, will be screened and limited. How often do you think Prince Andrew, her beloved second son, will be able to drop by? Andrew needs to put in the face time with his mother to ensure that he’s still supported, financially and otherwise. That said, coronavirus is certainly pushing his scandal – and the questions about his friendship with the dead rapist pedophile Jeffrey Epstein – well to the backburner. Did you hear the latest though? Ghislaine Maxwell, Epstein’s former girlfriend and allegedly his “madam”, the one who was in the photo of Prince Andrew with his arm around then-17-year-old Virginia Roberts Giuffre, is suing the Epstein estate because she says he always promised to support her and she’s incurring all kinds of costs now because of their association. Right. So pay up… OR WHAT?

Laura Goldman, who claims to be a family friend of Ghislaine’s and supposedly still talks to her, told the Sun this week that:

“She said that she regretfully had to file this lawsuit to enforce a promise Jeffrey made to her repeatedly over many years of their close personal and working relationship.

"She jokes she's penning her memoirs and that she'll continue lying low following legal advice - and for the sake of her pal Prince Andrew who she thinks has suffered enough.

"Epstein eventually wrote that he would support her forever in writing in 2004 because she was so indispensable to him both personally and professionally.

“The lawyer for his estate - who she’s known for a long time - promised to continue paying her substantial legal fees and other costs associated with their legal entanglements after Jeffrey's death.

“He agreed that she wouldn't have incurred these costs if not for working for Jeffrey Epstein. She says that the costs she’s asked for reimbursement for are more than reasonable.”

Andrew has suffered enough everyone! You can imagine how well all of this is going over with Epstein’s victims. I wonder if the vipers at Buckingham Palace are hoping this will all be a non-story by the time we come out of social distancing and Covid-19 is contained. Let’s not talk about it and maybe we won’t have to talk about it anymore. The royal way! 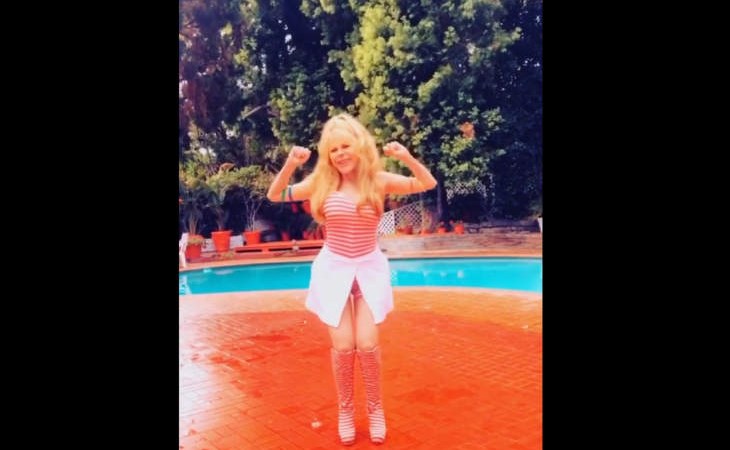