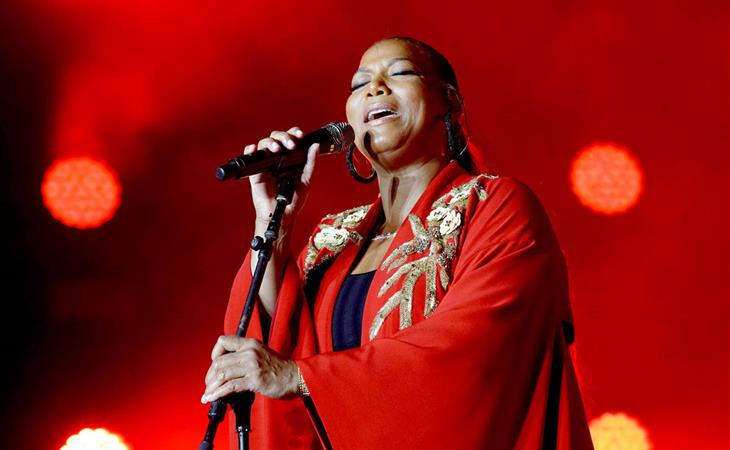 Queen Latifah doesn’t get the shine that she deserves in hip-hop history. I wrote about this unfortunate fact when she was honoured by VH1 in 2016. I also don’t think Queen Latifah gets the respect she deserves for the feminist work she was putting out before it became a buzzword. Essence Fest is all about celebrating black women. So it’s only natural that the highlight of the festival, which went down in New Orleans this past weekend, came in the form of Latifah performing her classic feminist anthem “Ladies First” with Monie Love and featured LEGENDS Salt-N-Pepa, MC Lyte, Yo-Yo, Missy Elliott, Remy Ma and – just for me – Brandy. BRANDY! God, I miss Brandy. Please watch this and miss Brandy with me.

Brandy also reignited her feud with Monica by adlibbing during “The Boy Is Mine” singing “the song is mine”. I mean, OK Brandy. This is hilarious. “RnBEEF” will never not be funny. You may not remember this but Brandy has always been GREAT for gossip. I miss her so much.

Also, come through Yo-Yo on the “I Wanna Be Down” remix.

I have so much FOMO. I just texted one of my group chats, “WHY didn’t we go to Essence Fest?” After we saw Girl’s Trip, my girlfriends and I swore we would get our sh-t together and go this year. We did not, which is why I spent the better part of my weekend doing a deep dive on Twitter and Instagram searching for more videos from Essence Fest instead of being in New Orleans. Regrets. Here’s how Barry Jenkins described the vibe on his flight to Essence Fest.

This flight to Essence Fest hands down most melanin drenched commercial flight I’ve ever been on💪🏿Vibe is incredible, folks in good spirits, everybody just ready to get to New Orleans. And flight attendants informally greeting folks “Welcome to the Essence Express!” 😜🙌🏿♥️

And this was just the flight there!

Not only did I miss all of the above, I also missed Missy doing this:

Erykah Badu, Ashanti, Mary J. Blige and Xscape also performed throughout the weekend. If I’m on my couch watching videos of Essence Fest next year, I have no one to blame but my own damn self.

Along with performances, Essence Fest features panel discussions with all your faves. Insecure did a “Live Wine Down” with Issa Rae, Yvonne Orji and showrunner Prentice Penny. I’m including this because Issa’s yellow jumpsuit is a highlight of my life, not just the weekend. LOOK AT THIS GLOWING GODDESS. Essence Fest is about black women but I’m going to shout out one man – MY man – Michael Bae Jordan who was there for a Q&A. He talked about how he was one of the first people to step up and adopt an inclusion rider for his production company.

When he talks like this while looking like THAT, it really just f-cks up my productivity for the whole day.
I’m spending the rest of my day looking up flights to NOLA in July 2019. See you there next year? 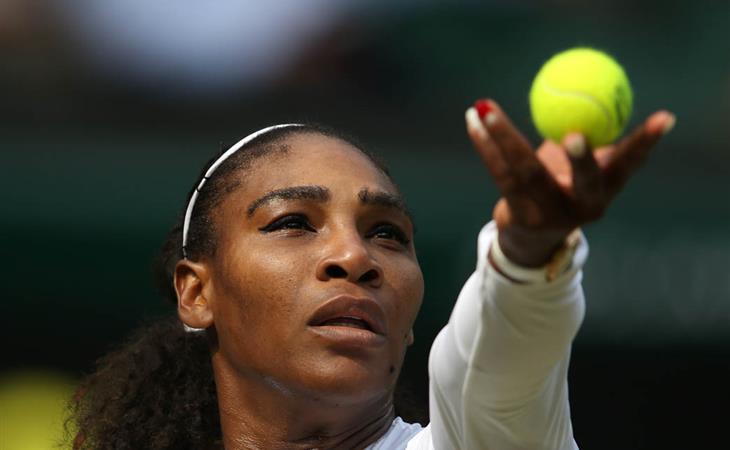