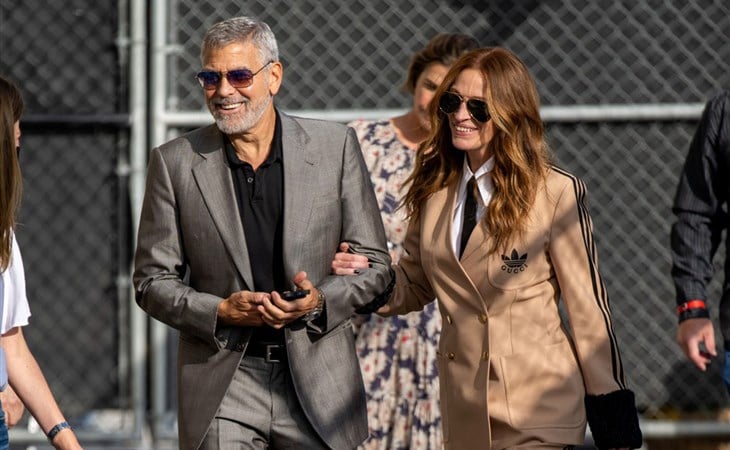 Trevor Noah took over The Daily Show in 2015, and it seemed an impossible task. Jon Stewart became iconic behind the joke-news show’s desk, and there was a lot of handwringing about what would become of The Daily Show without Jon Stewart. Seven years later, the answer is—it turned out fine. Noah made the show his own, and more importantly, he did what Comedy Central wanted him to do: he drew in a younger audience than the original Daily Show audience, which was aging out of the lucrative 18-49 demographic along with Stewart. But the 2010s were a tumult for linear broadcast television, and despite how good Noah has been as the Daily Show’s anchor, despite building up online exclusives like “Between the Scenes”, ratings have tanked, as they have for late night shows across the board. Even Gutfeld!, the new late-night champ on Fox News, averaged only 2.1 million viewers in August. That’s enough to win the late-night crown in 2022, but it would have gotten anyone cancelled ten years ago.

The question on everyone’s mind this week, as Noah prepares to leave The Daily Show in December, is what even IS late night television in the post-broadcast era? The 2010s saw an exodus of titans, as David Letterman retired—to do his own thing on Netflix—and Jon Stewart retired—to do his own thing on Apple TV+. Conan O’Brien held on a little longer, not retiring his talk show until 2021, but only after he radically made it over in 2019, ditching the traditional hour-long format and multiple guests in favor of longer, more in-depth interviews with a single guest, and considerably less late-night hucksterism surrounding it. The 2020s continue the trend, with Full Frontal with Samantha Bee cancelled earlier this year, and James Corden will depart The Late Late Show in 2023.

Also, Seth Meyers, the last best comedian standing in late night, was palpably better at his job without an audience.

When it comes to late night, my cynicism has free reign. It’s dead. If people want to hear from a celebrity, podcasts have you covered. (Conan’s podcast, Conan O’Brien Needs a Friend, allows him to indulge both his skill as an interviewer, and his improvisational comedy chops. The Timothy Olyphant episode is pure gold.) And social media sites like TikTok and Youtube are where all the good comedy is happening. Not one person on traditional TV read Don’t Worry Darling’s tire fire press tour better than Caitlin Reilly on TikTok.

Yet when you take someone out of that digital environment and put them in late night, it doesn’t work (see also: Lilly Singh). It’s nothing to do with her, particularly, but more that what made Lilly Singh great on Youtube couldn’t be translated to linear television, they’re different environments that operate in different ways and with different audience expectations. And we’re not even getting into how Gen Z simply doesn’t consume media the way their older counterparts do, but that’s definitely part of it. Trevor Noah was able to skew The Daily Show younger than Jon Stewart’s predominately Gen X audience, but Noah, an elder Millennial, isn’t capturing the Youths. No one is, outside of TikTok and videogames.

Late night can still create viral moments, but so could a chat show streaming directly online (just look at how we all had to learn what a Try Guy is). What’s left for the late-night hosts is to do what Trevor Noah is doing—get out before the whole thing capsizes completely. The industry will make a big fuss about losing a once-vital part of the marketing machine, but again, celebrities can go on podcasts to plug their movies and TV shows, and you can do clever digital ad campaigns for movies instead of late-night clip presentations (Ryan Reynolds has an entire ad agency devoted to this concept!). It will, however, be another body blow to broadcast TV. Without late night, there’s nothing to air after the ten o’clock news except re-runs, which will hurt ad rates even more than they’re already hurting. But that’s another problem for another day. Today, it’s time to let late night go. 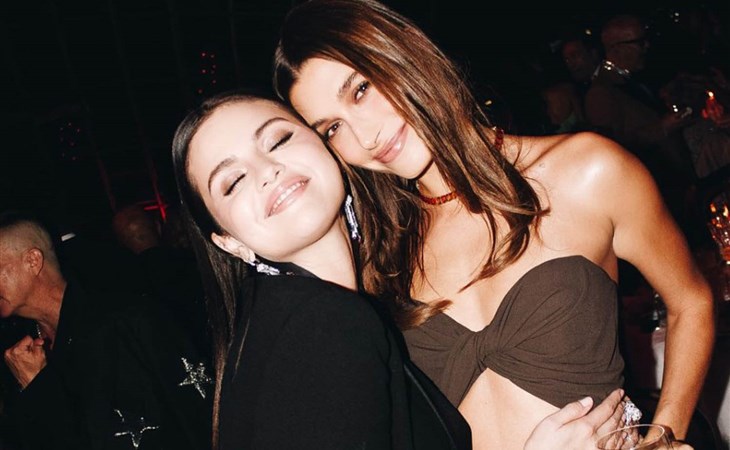 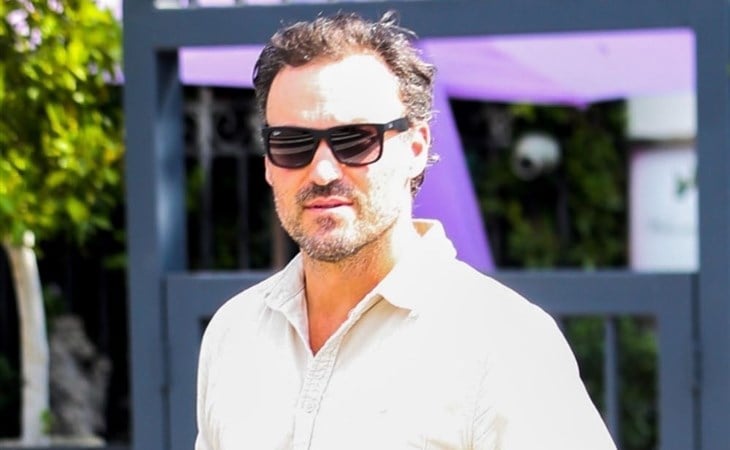