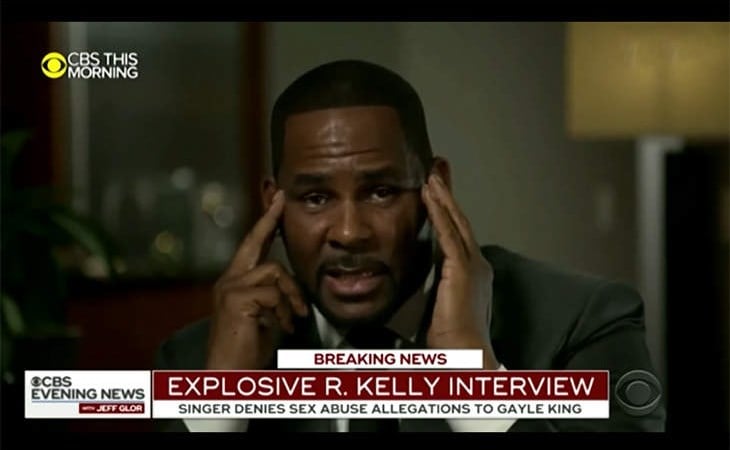 This is… peak Covid-19 irony, right? Is it ironic? That THIS particular person wants to keep his social distance? Why? Because the people he has to spend time with now aren’t his target demographic? I’m amazed that he hasn’t already been forced to social distance since dudes like him, with his preferences, aren’t usually welcome in prison. (Dlisted)

Oh look, Woody Allen had his book deal fall through but ended up with another one in less than a month. So even during a global pandemic and an economic downturn, he can still get published. Doesn’t this reassure you that in spite of all the uncertainty that’s happening now, some things still don’t change? I feel SO much better, don’t you? (Cele|bitchy)

Thanks to Fug Madness, I now know that Ben Platt is good at pants. Very good. He’s going up against Halsey though – and, well, if BTS’s Army gets a hold of this one, given her connection to the band, I wonder if Ben has a chance. Make it fair, ARMYs! We’re voting on fashion here! (Go Fug Yourself)

How many of you are spending a lot of time on Zoom these days? I think I’ve been on Zoom today for at least two hours, if not more. For work, it’s Zoom. For friends it’s House Party. Mostly at night I House Party from my pillow. This, obviously, is not appropriate for Zoom. And neither is Zooming from your bathroom. Sometimes my dog comes into the frame because he’s a famewhore; he’s obsessed with Zoom and podcasting. (Pajiba)

The Office (US version) premiered 15 years ago today. It went on to become the internet’s favourite show. Here’s Alison Herman on how that happened. (The Ringer)