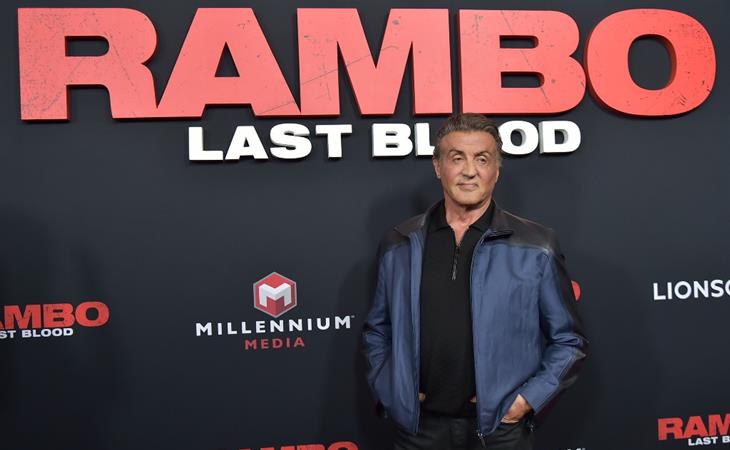 The Rambo franchise has always been an uneasy mix of bloody action and conservative philosophy, which has mostly not mattered to audiences. The first movie, First Blood, has a sheen of respectability about it, with a literary source (David Morrell’s novel of the same name), an Oscar-winning star and writer in Sylvester Stallone, and a reality-adjacent plot about the struggle of Vietnam veterans returning home from the war (never mind that even by 1982 there were studies showing the American public had high regard for Vietnam veterans and almost certainly weren’t spitting on them). That first movie features one kill. But people latched onto the alpha machismo of John Rambo and Stallone’s inflated biceps, and that one kill was so memorable, future entries into the franchise went bananas, leading to the 2008 soft reboot Rambo with a whopping 254 on-screen deaths. The latest movie on the line is Rambo: Last Blood which is comparatively restrained, with only some few dozen deaths depicted. It is, however, by far the ugliest and most cretinous of the Rambo movies. I can only hope that the title is literal, and this is the last time I will have to sit through one of these movies.

Stallone returns as John Rambo, now living in relative peace on a remote horse ranch in Arizona. The opening of the movie, directed with appalling moral apathy by Adrien Grunberg, and co-written as always by Stallone, features establishing shots of the elaborate tunnels Rambo has built under his property, and yes, there is a phallic beauty shot of guns, too. Rambo shares his ranch with his friend, Maria (Adriana Barraza), and her daughter, Gabriela (Yvette Monreal), to whom Rambo has become a surrogate father figure. Last Blood follows the Taken playbook and sends Rambo on a rampage south of the border when Gabriela disappears after going to Mexico—against Rambo’s advice—to search for her biological father. It is at this point that Last Blood devolves into brutal, racist violence.

In a violent society, fictional depictions of violence will always be controversial. Are we feeding the beast by making movies and video games that portray violence as cool, and the people who commit violence as heroes? But Last Blood steps into the same morass as Sicario: Day of the Soldado in that it takes its violence too seriously—too realistically—to brush off as cathartic fantasy. The super-violence of John Wick works because it is so patently fake, established as part of a fantastical alternate reality. Ditto for superhero movies, which feature enormous amounts of destruction but also exist in a fantasy. (This is the problem facing Joker: Does it trend too close to reality to skate by on typical comic book claims of escapism?) Last Blood, however, really wants you to know that John Rambo is a Trump voter, and he is totally in agreement about all those “bad hombres” across the border, just waiting to devastate America.

Poor Gabriela, who did nothing more than be an innocent girl in a Rambo movie, gets the worst end of the bargain. Once in Mexico, she is kidnapped and trafficked into a sex ring, her body and face photographed to communicate maximum intimate brutality. Rambo must avenge Gabriela’s degradation, and so begins a sickening carousel of torture and murder committed by Rambo. The focus of Rambo’s rage are two brothers and cartel leaders, Victor and Hugo Martinez (played by Oscar Jaenada and Sergio Peris-Mencheta, respectively, and will someone PLEASE give Oscar Jaenada better roles?). After a killing spree in Mexico—no word on if the Mexican government is building a wall to keep John Rambo out—Rambo sets elaborate traps at his ranch to finish off the rest of the cartel.

And finish them he does, in a twisted Home Alone fever dream in which cartel members are killed in Rambo’s labyrinth of horror. I’m not arguing against action movies—I love action movies. And I’m not arguing against on screen violence, no matter how bloody or graphic. But I am deeply troubled by the particular marriage of cinematic violence and real-world politics represented by Last Blood. This is not a fantasy world where everything is paid for by comical gold coins, and it’s not a revisionist take on a violent hippie cult. In Last Blood, Gabriela suffers the precise kind of fate imagined by racists and xenophobes who can’t see Mexico as anything other than a threat, and Rambo is exactly the kind of Red-Blooded Murrican who Gits-Er-Done the old-fashioned way: with his fists and his elaborate arsenal of guns. The only fantasy in Last Blood is the fantasy of the self-appointed border guards sitting on the US-Mexico border right now with their own arsenal of guns. Is Rambo: Last Blood going to incite violence against Mexicans? Probably not. But it sure as sh-t will make the people who support violence against Mexicans feel righteous and vindicated. 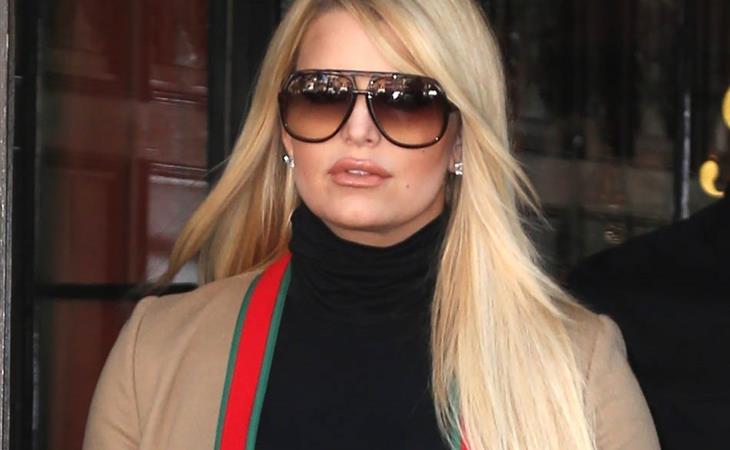 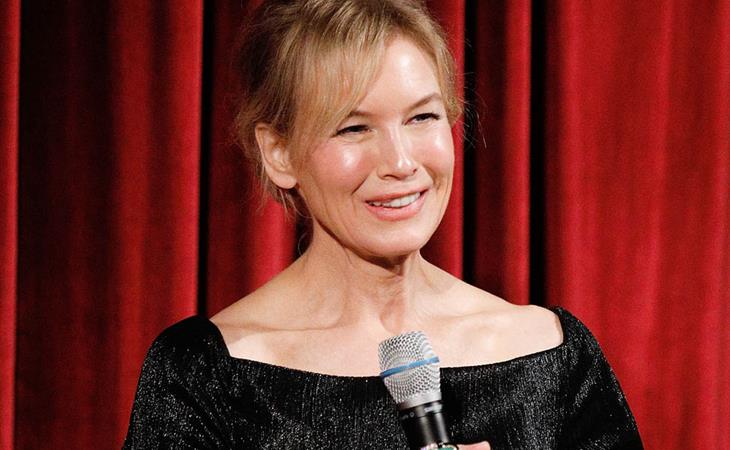 Michael B Jordan in second trailer for Creed II