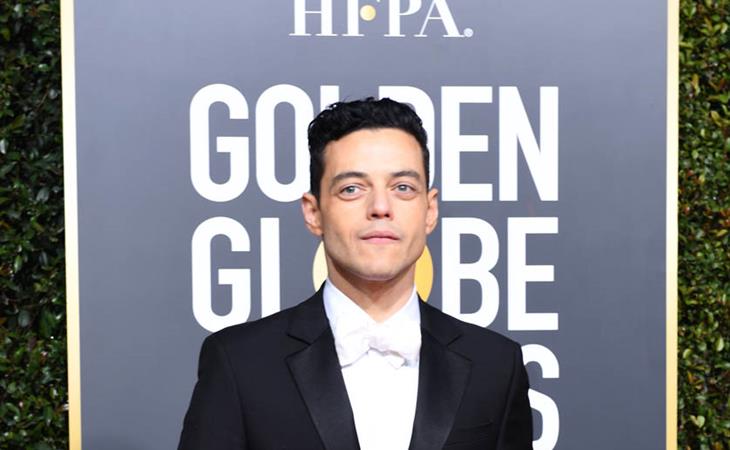 Rami Malek’s win for Best Performance by an Actor in a Motion Picture Drama at the Golden Globes last night over Bradley Cooper was one of the night’s biggest surprises, along with Bohemian Rhapsody winning Best Drama, also over A Star is Born. Because, of course, ASIB has been the presumed frontrunner all season. But the Hollywood Foreign Press Association has always been known for the unexpected. And now it’s a wide open race. Rami Malek has just made a BIG move.

Back in November, I asked whether or not Rami could challenge Bradley. Last Friday, after the Palm Springs Film Festival awards gala, Joanna called it when she noted that Rami’s speech was a dry run for what could be many speeches over the next few weeks. And here we are. Rami wins and Christian Bale wins, and the Oscar nomination period begins today. And suddenly he’s the one going head to head with Christian for the Best Actor Oscar. But maybe the signs were always there.

Consider the Screen Actors Guild – Rami is nominated for Male Actor in a Leading Role but the cast was also nominated for Best Ensemble, the SAG equivalent of Best Picture. Turns out that wasn’t a freak one-off. Because the Producers Guild just announced their nominations on Friday and Bohemian Rhapsody was the “shocker” included on the list, securing one of the spots instead of If Beale Street Could Talk and Mary Poppins Returns. Shocker because, compared so many of the films in contention, Bohemian Rhapsody isn’t a critical hit. Sarah in her review called it the “worst kind of judgmental revisionist history” (they completely messed with the timeline and actual facts). And we don’t even need to mention the Bryan Singer association.

But …the box office is undeniable. This movie is a crowd-pleaser. You also have to factor in the work that the Bohemian Rhapsody team has been doing for months to lay the groundwork. They invited reporters to Vegas well ahead of the release of the movie for a preview. The junket happened in London a couple of months later. Behind the scenes, Fox has been hustling hard and the HFPA, obviously partial to the Queen story, sets up perfectly for the kind of momentum they’ll clearly continue to build with the encouragement they just received.

I’m not convinced Bohemian Rhapsody can really take Best Picture at the Oscars, not when it won’t be supported by other major nominations in non-acting categories and there’s NO WAY it’ll be a factor in the director category, but what this does is put a huge spotlight on Rami who, as we saw last night, is not unpopular in the industry. The Screen Actors Guild obviously is big on his performance. Actors make up the largest voting branch of the Academy. The actors are impressed with Rami and have always been in awe of Christian Bale, who did some Oscar rehearsing of his own last night on stage during his acceptance speech with his joke about “Satan” aka Dick Cheney. That’s not going to play in every room. The Academy is still old and white. Those voters who live in Palm Springs, for example? I don’t know that that joke would play with all of them. (PS. So many people seem surprised that he’s British – really? Did we not know this?!) For them, then, if it’s between Rami and Christian… I wonder, after last night, if they’re going to swing to Rami. And I also wonder now how the A Star is Born team and Warner Bros are feeling about their strategy and whether or not they’ll have to make some adjustments. Last night did not break the way they wanted it to. More on Coop and ASIB later. 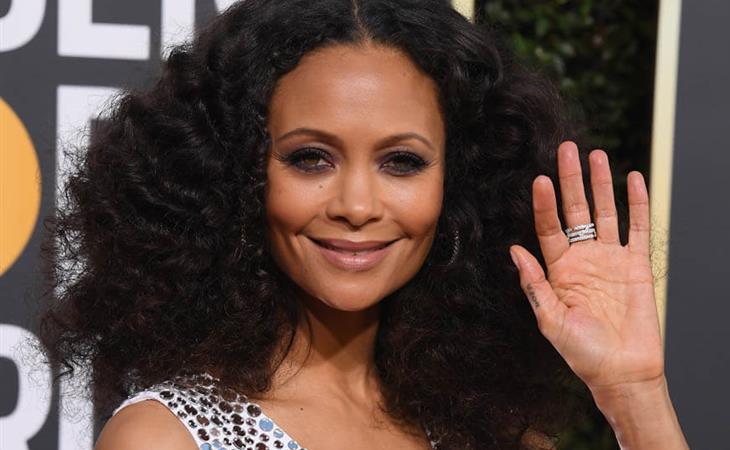 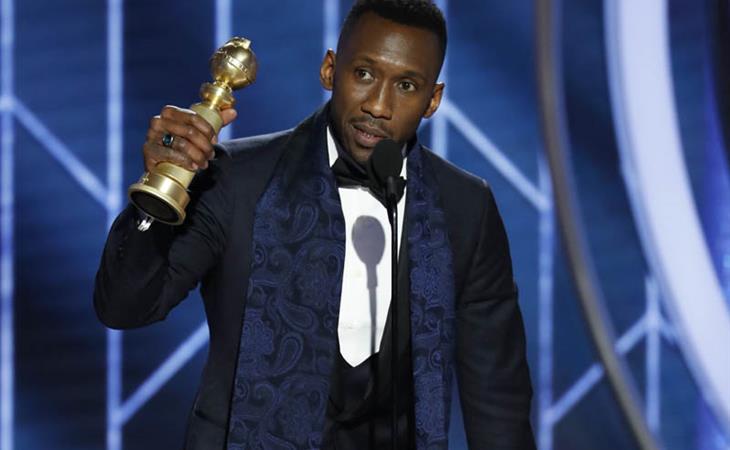