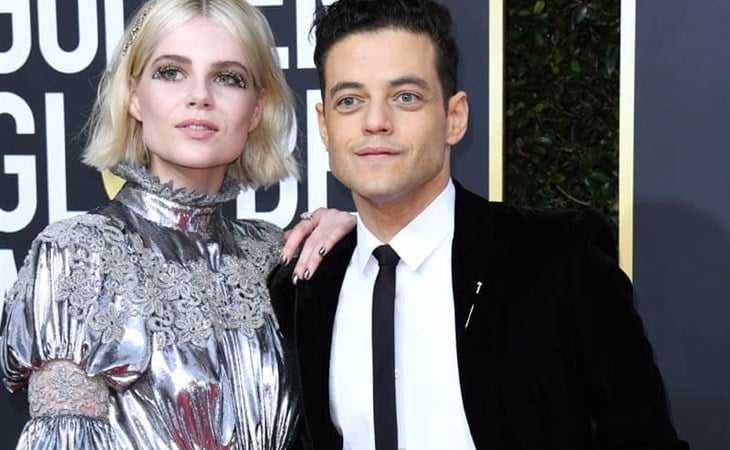 As Lainey says, this is what the Golden Globes does well – maybe even reliably: they pick up on small interesting shows and, by awarding them or their stars, bring them a much bigger audience. Just off the top of my head, The Affair, Jane The Virgin, Crazy Ex-Girlfriend, Donald Glover in Atlanta, The Marvelous Mrs. Maisel – quirky, non-mainstream shows are frequently highlighted and enjoy a real boost, in contrast to the ‘oh-my-God-again?’ winner fatigue that frequently crops up at the Emmys.

It’s a real pleasure, especially since they usually get it right. Ramy Youssef’s performance in Ramy is super charming and makes Gen Z American Muslim life super accessible. But I’m not here to talk about that show, or about Ramy Youssef’s career boost – at least not per se. I have other priorities:

I DIED. I howled! Look, my day-to-day sample size of Egyptians is one septuagenarian Canadian, but he really loves him some Michael Douglas, so obviously I loved that. I loved even hearing a joke about Egyptians on the Globes! Never thought I’d see the day! But what was even better than seeing an Egyptian guy making fun of Egyptian people on TV was that there was another Egyptian guy right there, also nominated … As if that happened! I’m not over it. I’ll never be over it. There were a few famous Michelles at the Globes, and a couple of Rachels, and of course, obviously, a couple of Jens. This surprises nobody. But to have more than one award-winning Egyptian-American Rami/y in the same room? What is this curious feeling of joy and recognition? It’s true that as Egyptian names go, Ramy/Rami is fairly common (OMG if you want to confuse and horrify yourself read this Reuters article about Rami Malek which quotes his cousin, Rami. It’s like an Escher painting in prose form), but come on. No way either of those two dudes thought they would be standing backstage at the Golden Globes comparing notes on their families’ Michael Douglas fandoms.

I actually really wish they’d cut to Rami Malek for a reaction shot but to be fair, no director could have predicted that would be the line or remembers that Malek is also Egyptian. Or maybe they wanted to, but Rami Malek was taking a minute somewhere with Lucy Boynton, because she is so hot and weird and strange and beautiful in this silver Jiffy-Pop dress that I actually lose my train of thought, and I think she’s feeling it, too, so I don’t know how she and Rami could be expected to focus on the show for hours on end. 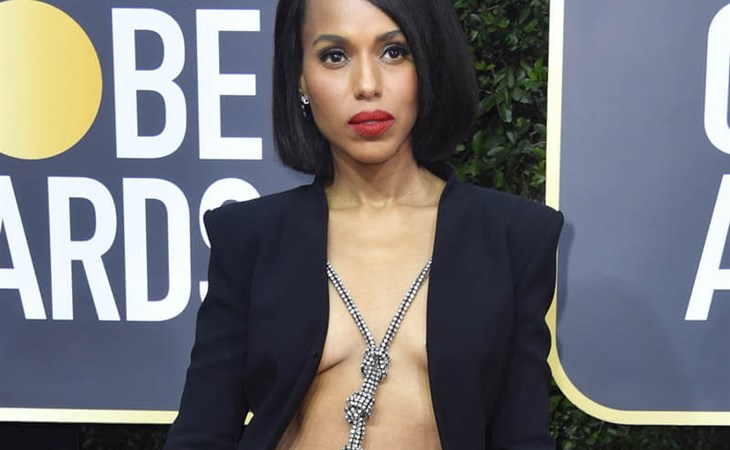 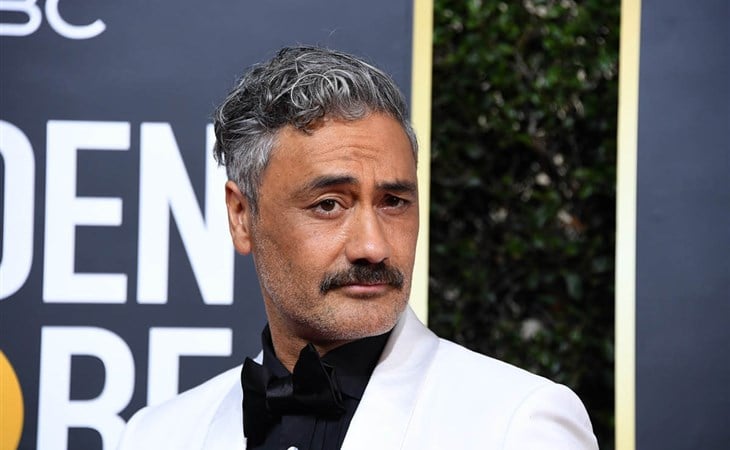