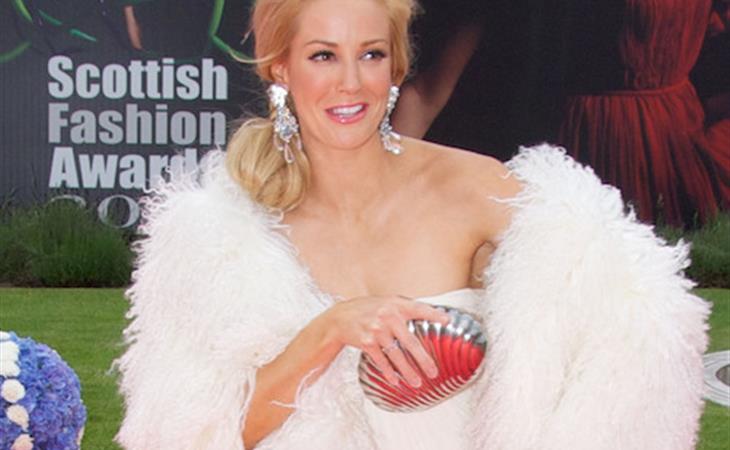 Should Gwyneth Paltrow be friends with this woman? It’s a similar life philosophy. At least initially. GP, however, doesn’t apologise or backtrack. She instead tells her critics to bring their “A game”. So, maybe, at first G was like, oh, this is friend potential. And then after? After the apology? Amateur. Not worthy of a vaginal jade egg.  (Dlisted)

A review of Reese Witherspoon’s preppy style made me aware of a company called Parker Thatch. Which the Fug Girls quite rightly describe as a “cousin” name to Draper James. Which I read as a nice way to disguise an eyeroll. This is a fun game though. What’s next: Grey Thane? Giles Thicket. Burke Stone. It’s getting harder and harder to tell the brands apart from law firms. And also, at this point, why don’t they all just call themselves Artisanal Mason Jars for whatever product it is that they specialise in. It immediately tells me what the aesthetic is. (Go Fug Yourself)

This video will take you less than 2 minutes to watch, or listen to. Jacek actually sent it to me. It made him angry. But, as he acknowledged, angry in a way he can’t understand because it doesn’t happen to men like Jacek. This is, however, an experience that most women will probably be familiar with. How many times were we able to say STEP BACK? And how much did you regret it afterwards? (CNN)

Every week this entire summer there’s been a story about Princess Diana. A new anecdote, memories from her sons. And we’re looking at all her photos again. What’s that like if you’re Prince Charles and Camilla? Imagine how it’s been for them? They’ve worked all these years to normalise their relationship, to endear themselves to the public. And now Diana’s front and centre again and we’re being reminded of how they carried on when she was alive. All while there’s been succession speculation and shakeups within the royal household. You think he’s crusty about it? (Celeb Dirty Laundry)

A year ago right now we were squealing about Rihanna and Drake. Drake treating the VMAs like it was prom, all dressed up in his tux, and basically telling the whole school that she’s The One. Remember the shark tattoos? She probably doesn’t. But Drake’s getting into his Rihanna feelings again …through her socks. What does it mean? It means what it always means. He’s wearing the socks and checking his phone. She slept in, is trying to decide if she wants to hang out with her billionaire boyfriend, or just have her girlfriends over for champagne and Cheetos while opening all the new packages that every designer in the world sent over. (Jezebel)

I think I’ve mentioned my obsession with Cheetos. Last time the Cheeto namecheck was associated with Rihanna. This time I’m having a tantrum about not being in New York to go to this pop-up restaurant that BUILT ITS MENU AROUND CHEETOS – whyyyyyyyyyyy am I not living there?!? Cheetos meatballs! F-ck I want to try Cheetos meatballs so bad I might just have to make them myself. But the most genius item on the menu? Cheetos crusted fried pickles, COME ON. I love, love, love a fried pickle. But imagine a fried pickle that’s breaded with Cheetos? My dream. This is my dream. (People) 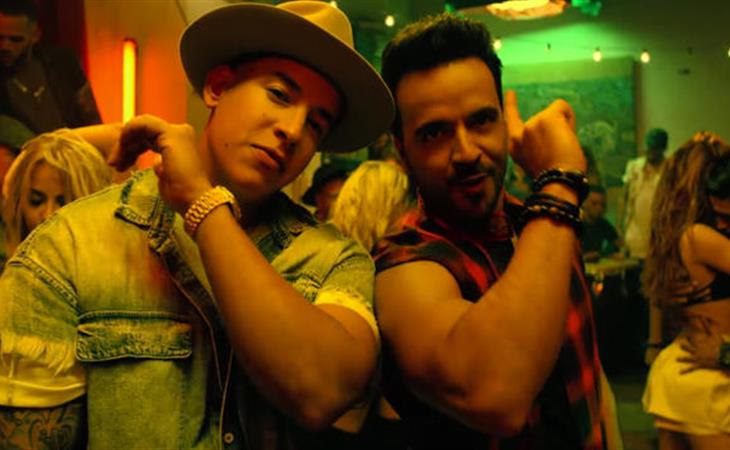