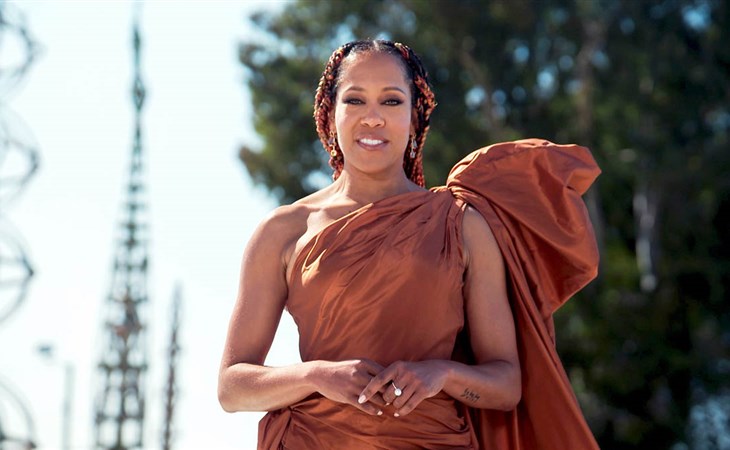 I posted earlier about Viola Davis and Issa Rae and what the NAACP Image Awards means to the Black community. They expressed that sentiment through words… and fashion. The looks at this event were show-stopping, the best we’ve seen through award season. Because that’s how you show up for something with significance – in your best fits. Regina King, as usual, was spectacular. My personal favourite is Folake Olowofoyeku’s look. (Go Fug Yourself)

Beyoncé was burgled this weekend and so were Shawn Mendes and Camila Cabello. And this sound terrifying because Shawn and Camila were at home at the time and the thieves broke a window, grabbed the keys, and took off in the car. (Dlisted)

Obi-Wan Kenobi is about to start shooting and will eventually air on Disney+ and this cast poster indeed looks like a model calendar. Also I forgot Hayden Christensen is back as young Vader. It has been a while, hasn’t it? Really curious to see what this press tour will look like when it’s time to promote. (Pajiba)

So this is a thing people have been talking about over the last few days – Prince William is the world’s sexiest bald man? I mean, I’m not sure this is the crown he wants to be wearing but it’s the one he’s getting…although not without controversy. Because as many online have pointed out, as Stanley Tucci lives and breathes, how is it even possible that he’s not the King of Bald and besides, does William even qualify? Would he call himself bald? Should you be the world’s sexiest bald man if you’re not proudly and fully bald? (Cele|bitchy)

Hunter Harris’s latest essay is on DeuxMoi and whether or not it’s changing celebrity gossip. Full disclosure: I spoke to Hunter for this piece and some of my quotes are included but to be honest, I would have talked to Hunter about anything because I am a BIG fan and will read anything she writes. (Vice) 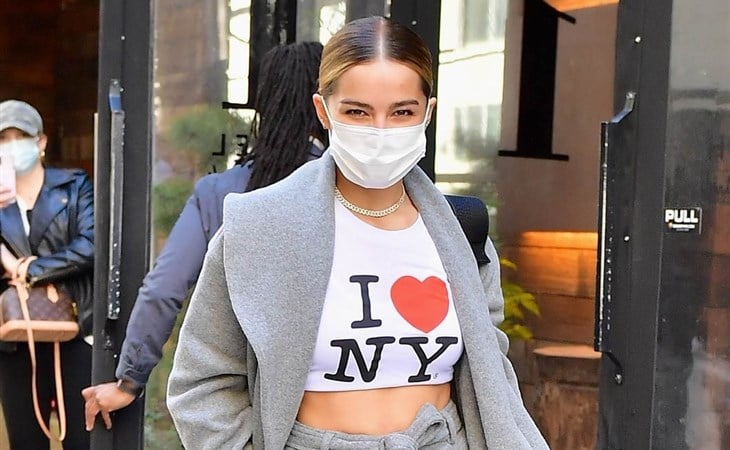