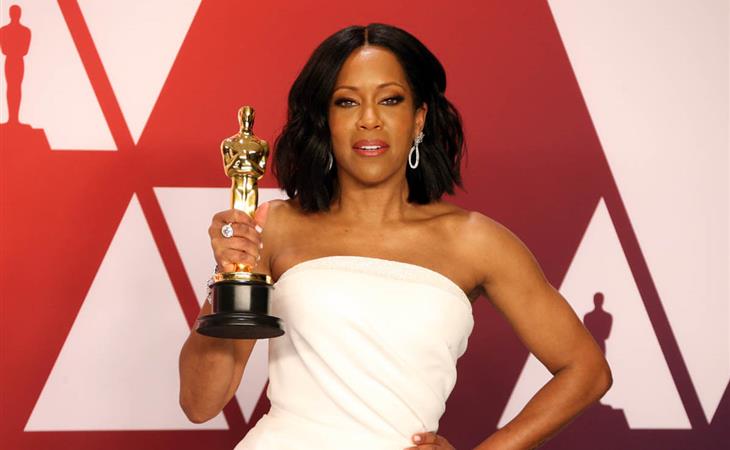 There were a lot of “Queens” in attendance last night. Queen, the band. Queen Latifah. Olivia Coleman and Helen Mirren in spirit. The Queen of Wakanda, Angela Bassett. Billy Porter if we’re still saying “yasss Queen!” And then there was Regina King. Lainey schooled me that “Regina” means “Queen” in Latin, so she counts for that alone, but Regina King has earned her spot as Hollywood royalty aside from the origins of her name. With this Oscar, Regina is sitting atop the industry throne, regardless of gender. She is King Regina, no comma.

King Regina has put in the hours for her crown (started from 227 now we’re here!) but what makes her so deserving, aside from insurmountable talent, is her consistency. You can count on King Regina to come through with an acceptance speech that is affecting, if not the best of the night. I’ve already given that title to Ruth E Carter and Hannah Beachler but that doesn’t mean Regina didn’t do her thing and hit me square in the tear ducts.

“I am an example of what happens when support and love is poured into someone.”

The person who poured the most support and love into Regina King was sitting up front, with tears in her eyes, BEAMING. Regina King’s mom was sitting beside some dude I’ll get to in my next post but who cares about him because Regina’s mom! The tears in both of their eyes as Regina thanked her mom while she won an Oscar for a role she based on her mother and her grandmother was TOO MUCH.

As every King should, Regina ended her remarks by giving praise to the almighty. Yes, Beyoncé IS good all the time.

A true test of royalty is popularity among the commoners. Seriously, find me someone in Hollywood who doesn’t LOVE King Regina. You could feel the pride swell up in that room through the TV screen. Renee Zellweger, who worked with Regina on Jerry Maguire jumped over a press line at the Vanity Fair party just to watch her speech.

Renée Zellweger was walking the carpet here at Vanity Fair Party when Regina King won her #Oscar. She cheered, hopped over the rope and came behind the press line with it to watch her acceptance speech! Beautiful to see. #VanityFair #Oscar2019 #Oscars pic.twitter.com/4zxBZ6khtC

A subject loyal her to King.

Finally, I’ll leave you with Regina’s most royal moment – looking like a Greek deity in a high slit that cleared my skin, watered my crops and paid my taxes. It is now the only Oscar slit I recognize. What’s a Jolie leg? 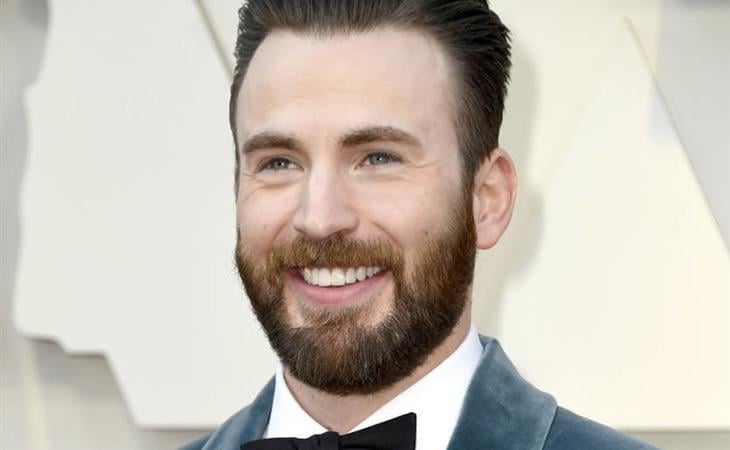 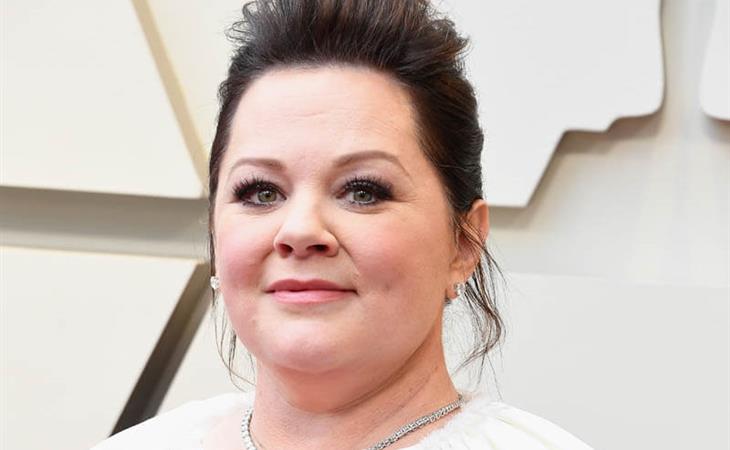