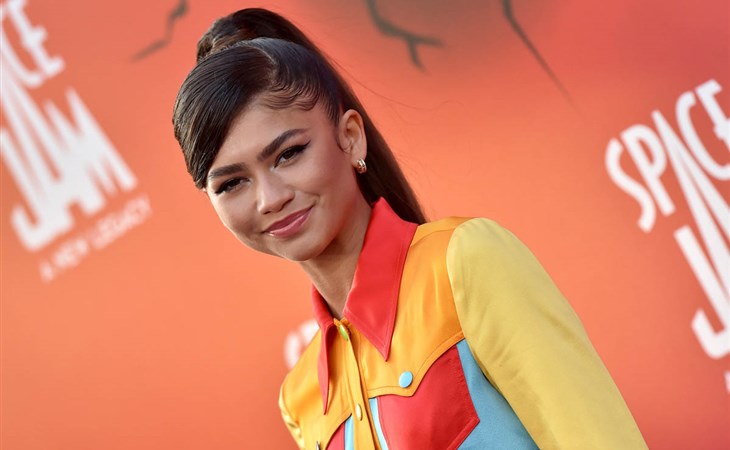 The Emmy nominations are happening today at 1130am ET and we’ll have coverage of how the race takes shape either this afternoon or tomorrow. In the series categories it’s been widely predicted that The Crown will be the frontrunner in the drama category and Ted Lasso the frontrunner in the comedy category, just in time for Ted’s second season return in two weeks.

The Emmys will be the final awards stop for two of the most culturally dominant limited series of 2020: Michaela Coel’s I May Destroy You and The Queen’s Gambit, as both were not released in time for consideration last year and it’s practically a guarantee for them to show up on the list later today. It will be interesting though, after nominations are announced and voting begins, whether or not both series will be top of mind of Emmy voters or if the series and performances that have come out this year will be fresher in their memories. But have they even watched what’s fresh?

Last year, because of the lockdown, starting in the west in March or so, three months ahead of nomination day and specifically during the nomination consideration period, people had time to watch… well… everything. People ostensibly caught up on everything. But now in North America, where most Emmy voters are based, things are reopening, in some places totally reopen. It’s been a long year. People are getting back out and may not actually be watching all the things – and if that’s the case, does that give an edge to the 2020 projects over the 2021 releases?

In 2020, during quarantine, many Emmy voters found Euphoria, even though season one came out in 2019, and it’s Zendaya who is the reigning Outstanding Lead Actress in a Drama Series Emmy winner. Zendaya’s been shooting season two but last night she stepped out for the premiere of Space Jam: A New Legacy looking like, it has to be said, sorry… a slam dunk.

Zendaya and Law Roach always understand the assignment. At this point, they probably assign the assignment. This is the perfect outfit for the premiere of this particular movie. And there are layers. Of course, as always, Professor Law explains it to the students:

Too good! It’s too easy and too good for these two! 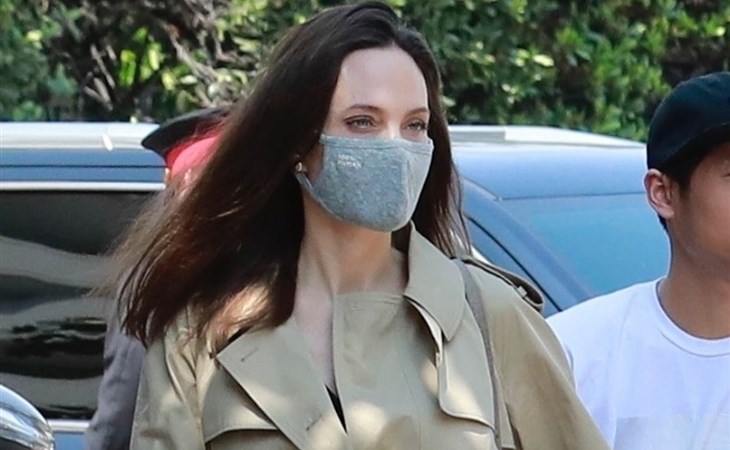 Angelina and The Weeknd: Just questions no answers 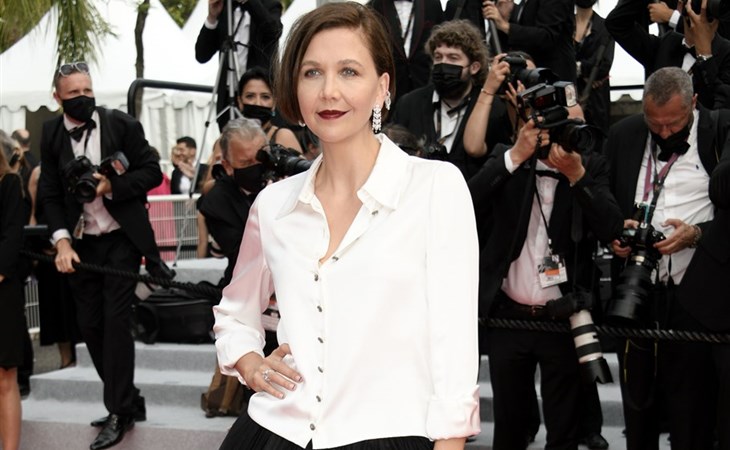