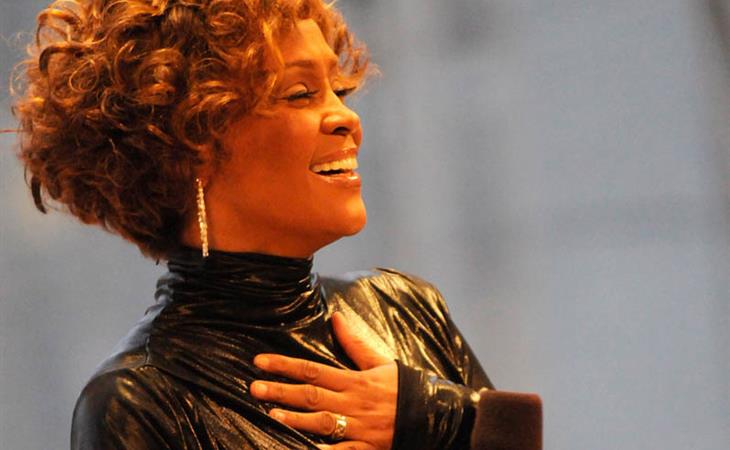 After wrapping the site yesterday and recording a new episode of Show Your Work with Duana, I saw a tweet that changed my plans for the night. Maybe I was extra raw from the Grammys/BAFTA/Aniston 50th all-nighter but I really felt it. I really felt the space left behind by this electric personality, the irresistible magnetism of an undisputed legend. Here’s it is:

Whitney Houston was a vocal powerhouse but she didn't attain her iconic status on talent alone. What people remember most is how relatable she was. We've rounded up five funny Nippy moments as a tribute on the seventh anniversary of her death: https://t.co/3MaBYHUzD3 pic.twitter.com/RLVDoxdz4r

In July 2009, so almost ten years ago now, I was invited to one of the most important events of my career. I knew it even then. A small group of media was invited to Jazz at Lincoln Center in New York for an exclusive listening party for Whitney Houston’s new album. There were maybe only 200 people there, and many of them were Whitney’s friends and family including her ma, Dionne Warwick, Gayle King, Diane Sawyer, Martha Stewart, Vivica A Fox, Clive Davis, and Alicia Keys.

The VIPs were in the front row while Clive introduced the tracks. Alicia Keys at one point got up and started singing, fist-pumping, dancing and shouting – she was the ultimate fangirl. Then, at the end, a screen went up and Whitney walked out, looking so beautiful and so bright and so… optimistic. She brought Bobbi Kristina on stage and they couldn’t stop embracing. In that moment, I believed everything was OK.

You know how people say that we don’t “live in the moment” anymore because of our phones? Back then, I wasn’t conditioned yet to pull out my phone all the time and document what was happening. Alicia did though. She had her iPhone way out, making sure she captured everything, and Martha had a camera too – she was so eager, she couldn’t stop taking pictures even during the cocktail hour. I’m jealous of both of them now. Even though I lived in that moment, and not through a screen, it would be nice if I had at least one visual memory, not because I want to throw it up on Instagram, but because I would have watched it back on a night like last night, something to hold on to after an exhausting day. Like a f-cking asshole, I lost the notebook that I was using at the time.

I’m not saying you should pass through life with your phone in front of your face. Please don’t come for me if you are a mindfulness advocate, I’m not trying to corrupt your children. All I’m saying is that sometimes, on certain occasions, when applied judiciously, it might not be a bad idea to digitally preserve an experience. 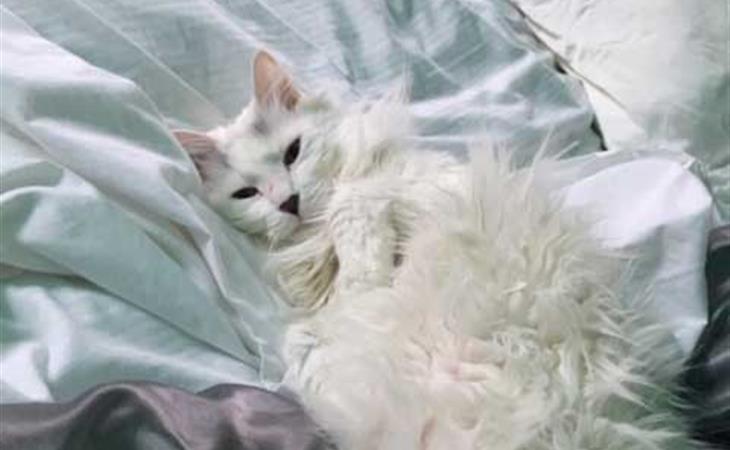 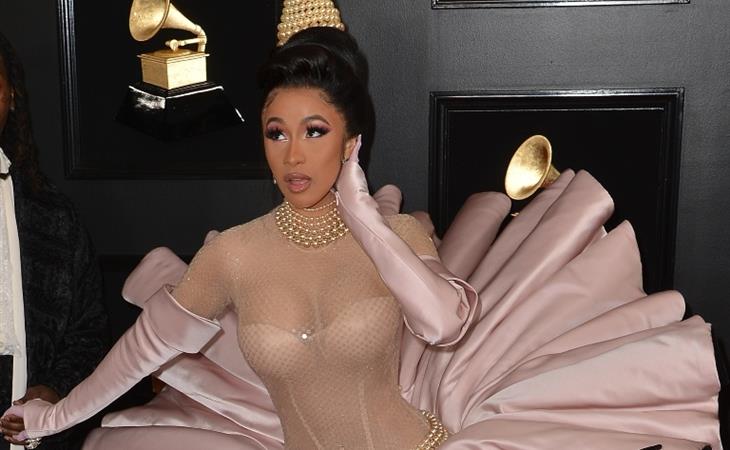