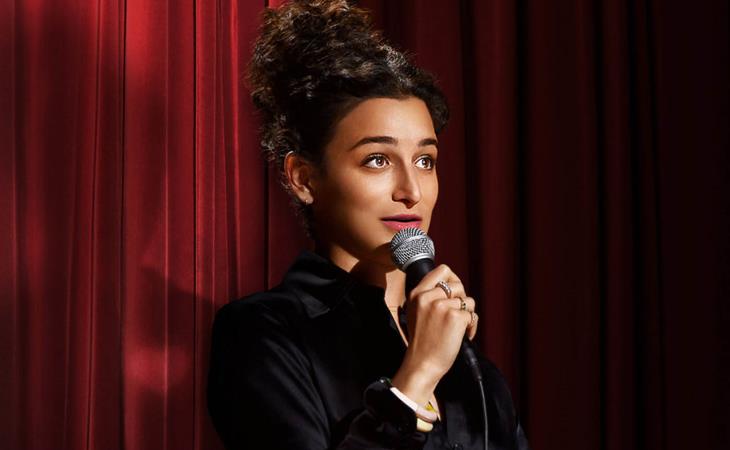 Jenny Slate’s first stand-up special, Stage Fright, is not going to work for you if you don’t like Jenny Slate. A traditional stand-up set combined with a personal mini-documentary about Slate’s life, Stage Fright is maximum Jenny Slate from every direction. If you’ve ever seen (or read) a Slate interview, her stage persona is exactly what you expect, and the mini-doc digs into her family life, in its best moments drawing connections between Slate’s experiences and her jokes. Directed by Gillian Robespierre—who directed Slate in Obvious Child and Landline—Stage Fright is at times frightfully funny, and in a couple moments, genuinely poignant. It’s a little uneven between those two highs, but there are some big laughs and some sweet family moments to enjoy.

The mini-doc/stand-up hybrid special is popular lately; Gary Gulman also uses this format in his recent HBO special, The Great Depresh. Gulman’s stand-up routine is about coping with a depressive episode, while the mini-doc traces his history with depression. Gulman’s comedy is fully integrated with his mini-doc, because the theme is so specific, where Slate’s comedy and mini-doc don’t always match up thematically. There are some really nice moments, though, such as Slate trying on clothes in her grandmother’s (frankly fabulous) closet, and that scene does create a bridge to Slate’s own taste in performance wear, which is a silk tuxedo pantsuit. Robespierre’s direction could have more directly underlined those things, but Slate’s special feels just a little bit scatological, which suits her high energy performance.

And then there are the bits where comedy and mini-doc do line up, which is when Stage Fright soars. The best bits are about Slate’s haunted family home, and when she does a brief bit about her divorce. On the documentary side, Slate talks to her dad about a paranormal experience he had in their house, and then the special segues to Slate doing a routine about living in a haunted house. Without the background, that bit would probably come across as whimsical, but with the documentary backing it up, the bit becomes a clear example of how Slate processes real fear with humor. The same sense of processing comes through the divorce bit, as a suddenly more reserved and maybe even sad Slate talks about how she is only just able to find humor in her divorce, and then she does a solid bit about being the only person in her circle who is divorced. (No, she does not talk about That Ex.) There is also a hilarious bit where she describes football as “rushing after the toy”, which absolutely kills. It doesn’t have a direct connection to the mini-doc, but even without the same grounding circuit as some of her other bits, that football joke is golden.

Slate’s comedy touches on many issues that plague women, including the pressure to conform to narrow beauty standards in the film industry. It’s those jokes that I wish had more context in the mini-doc. As nice as Slate’s family seems, I wish the documentary had pushed further into her relationship to Hollywood and its pressures, or perhaps dig deeper into her anxiety and its effect on her performance. At times, Stage Fright feels like a missed opportunity, especially with the so recent example of The Great Depresh combining comedy and naked emotional examination. But there is plenty of charm in Stage Fright, and some damn good jokes, too. Stage Fright is Jenny Slate’s first special, but it won’t be her last. 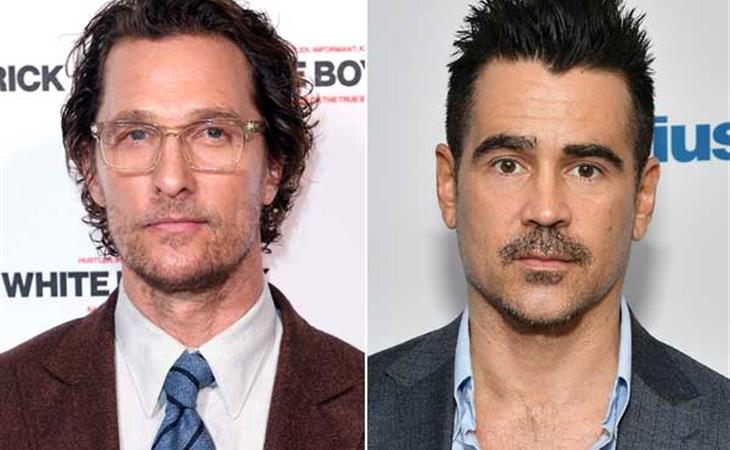 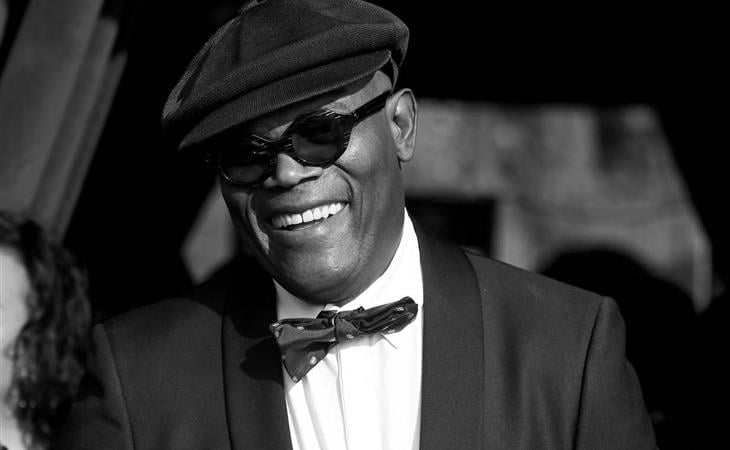 Jenny Slate tweets about her boyfriend and turtlenecks