There is a line between “good” and “bad” where quantifiable binary judgments don’t matter because the thing itself is so interesting. Great filmmakers like David Lynch and David Cronenberg frequently walk this line, creating works that are unpleasant, indecipherable, possibly in bad taste and yet are captivating regardless of whether you consider their works “good” or “bad”. (Recently, Robert Eggers’ The Lighthouse fell into this category.) On the flipside, bad filmmakers can stumble into the same club by virtue of their sheer badness, creating work so insanely terrible it becomes compelling in its own weird way, like Ed Wood’s entire oeuvre, Tommy Wiseau’s The Room, or Harold P. Warren’s Manos: The Hands of Fate. Capone, the gangster biopic from writer/director Josh Trank, feels like a shot at the first group, making an ugly-on-purpose film that challenges the audience to stick with it, but instead it falls into the second group, a fascinatingly bad movie that transcends its own dullness.

Capone is terrible in myriad ways, each issue compounded by its proximity to The Irishman, a film that covers similar ground to better effect. Tom Hardy stars as Al Capone, known as “Fonzo” to his friends and family, in the last years of his life, when he has been thoroughly ravaged by neurosyphilis. Released from prison, Fonzo spends his degraded middle-aged years at a palatial estate in Florida, surrounded by swamps that hide FBI agents listening in on his every moment. The best trick up Trank’s sleeve is presenting the spying agents and maybe-figments of Fonzo’s addled imagination—it’s actually too bad he spoils the reveal and lets us know the agents really are watching Fonzo’s compound. A savvier filmmaker than Trank would’ve kept that reveal for late in the film, or even just let it go entirely because the point here is not the “gotcha”, it’s Fonzo’s steady decline and a weak mystery about some hidden millions.

Hardy is completely untethered as Fonzo, indulging all of his favorite mannerisms at once, including a completely unintelligible voice—subtitles on for this one, for sure—a hair piece, silly hats, facial prosthetics, and fake feces in which he happily sits, grunting and mumbling away (this film is weirdly obsessed with Fonzo sh-tting himself). It’s a “warts and all” portrait of a (questionably) Great Man, but unfortunately, there is nothing to anchor the performance as anything other than grotesquerie. Trank relies on the myth of Al Capone to provide the backbone for Fonzo’s decline, but with no real counterbalance to Fonzo’s weakened, diseased state, Hardy’s performance becomes cartoonish. There is no dramatic heft to it, it’s just a very committed impression of someone with dementia. In one scene, Fonzo is visibly confused when overhearing a radio play of the St. Valentine’s Day Massacre, a reminder of the power he once wielded over other’s lives, but it’s not enough to ground Hardy’s performance. Turns out, we did need all three hours of The Irishman in order to appreciate the decline at the end, because the decline without the setup is just a hundred minutes of exploitation.

The mystery of Fonzo’s fabled lost fortune is similarly adrift. Capone suggests the fortune is real and the location lost in Fonzo’s atrophied brain, but the supporting characters are thinly drawn and uninteresting, and not enough to propel the lost fortune plot in any meaningful way. Worst served is Linda Cardellini as Mae, Fonzo’s long-suffering wife. We have literally no reason to believe this woman would stick by Fonzo through such an ignominious end—again, we are missing the context for who these people are to each other by this point in Fonzo’s life. Cardellini does a great Tight-Lipped Wife, but it is in service of nothing.

The only element of Capone that is interesting is Hardy’s performance. It is maybe not a “good” performance, but that doesn’t matter when he is so committed to it, and so fascinating to watch, staggering around in a bathrobe and diaper, holding a gold tommy gun. Tom Hardy is pretty much the only person who can do that and suggest real menace, and not merely look ridiculous. Capone doesn’t work and outside of Hardy, it is flat and dull, but it is so weirdly bad it is kind of exhilarating. There are scenes that prompt gasps of disbelief, others that induce eye-rolling, and still more that invite laughter at how over the top it all is. Tom Hardy goes for broke, no other element of Capone can keep up, and the result is grotesque, bizarre, and utterly unforgettable. 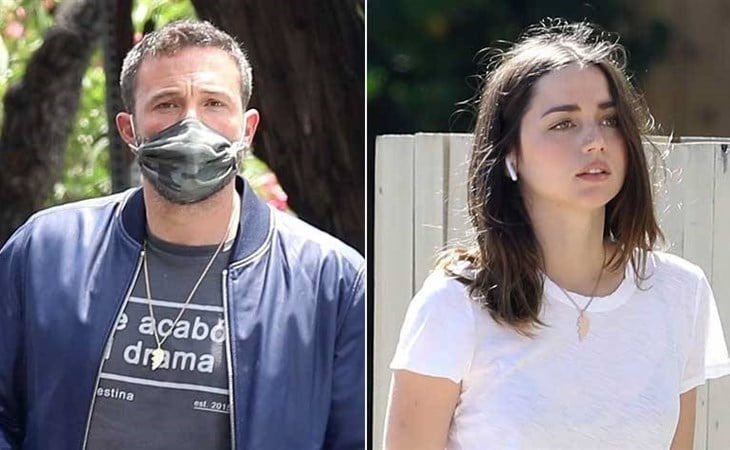 What’s Your Drama: Confronting a Copycat 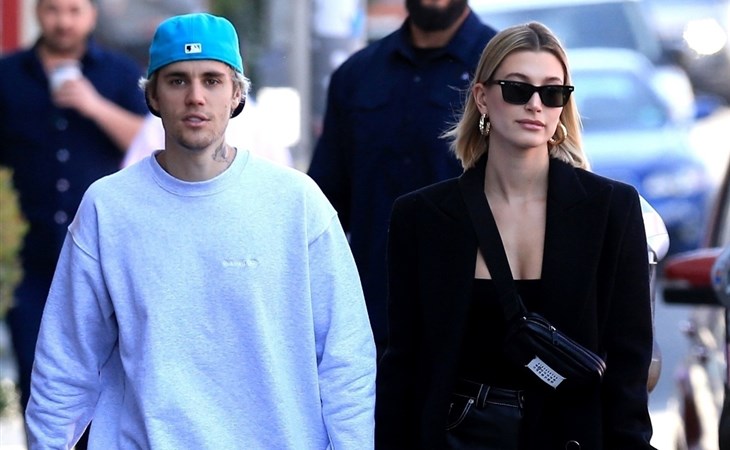