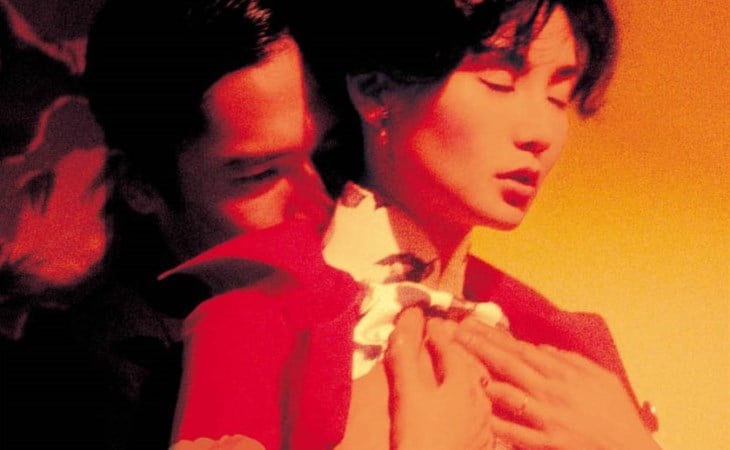 Wong Kar-Wai’s In the Mood for Love at 20

Today is the 20th anniversary of the Hong Kong premiere of Wong Kar-Wai’s In the Mood for Love. The film, which debuted in Cannes, made Tony Leung the festival’s Best Actor, the first Hong Kong actor so honored. In the Mood for Love is not exactly Wong’s breakout film, for he had already been lauded for the one-two punch of Chungking Express and Fallen Angels in the mid-1990s, but In the Mood for Love elevated Wong into the stratosphere of master filmmakers, and the film is regularly cited among the very best films of the 21st century. It is a film that is specific in its setting but is so enduring in its themes that watching it is a kind of fugue, historical setting and contemporary technique blending into a timelessness that is instantly classic yet tangible.

Set in 1962 Hong Kong among an enclave of Shanghainese expats, In the Mood for Love focuses on two lonely people, Chow Mo-wan (Tony Leung), and Su Li-zhen (Maggie Cheung). They move in next door to each other on one hectic day and settle into domestic routines with their largely absent spouses. Only ever heard out of frame, or glimpsed with their faces obscured, Chow’s wife and Su’s husband are ephemeral presences whose absence comes to define the loneliness that plagues both Chow and Su. Eventually, they connect through neighborliness, and then one night confess over dinner that their spouses are involved in an affair. This draws Chow and Su closer, but though they fall in love, they do not consummate their relationship, not wishing to “stoop as low” as their partners.

In the Mood for Love is a deeply sexy film, but it’s the sexiness of longing and the allure of the forbidden. Chow and Su observe all proprieties, going so far as to rent a motel room away from their tenement when their neighbors begin gossiping about their growing friendship. But even in this new privacy, they do not consummate, instead they practice confronting their spouses and collaborate on an article for Chow’s newspaper. Wong frames the couple through windows, down long hallways, and across thresholds, making the audience voyeurs to their romance, but the feeling is not prurient or invasive, it is instead deeply intimate, as if we are the unseen neighbor who understands the depth of the heartbreak unfolding before us.

That intimacy is translated by the camera, acting as an intermediary between Chow and Su, typically focusing on one or the other person, enhancing their many evocative looks and extending scenes after they have exited, so that they become a memory in that place, part of the procession of time. We experience their attraction as active participants, as if seeing them on the street or down the hall ourselves, which increases the intimacy and sensuality, as we are privy to their secret longing, and Wong understands the inherent deliciousness of knowing a secret. And Leung and Cheung are both expressing so much repressed desire that every glance and word carries a double meaning. At one point, Su weeps in Chow’s embrace; it could be for her marriage or her frustrated longing for Chow. She has Chow’s emotional support as she practices confronting her husband, but he is not her lover, in the physical sense, and their relationship is, by necessity, secretive and fleeting. She is not as alone as she was before, but she is still a woman unfulfilled.

The intense longing for connection and understanding seeps into every frame of In the Mood for Love, the rich colors of the settings and costumes heighten the drama of mundane spaces, and Shigeru Umebayashi’s score adds a sweeping, almost operatic scale to the close quarters of the Hong Kong setting. This is a film where much is left unsaid and many chances are not taken, but it all feels so ripe with meaning and potential, even as time slips away from Chow and Su. There is no feeling of frustration, however, as the camera remains steady and unhurried as Chow and Su engage in a series of near misses over a year that represents the end of their relationship. It is instead an inevitability, a feeling that this is where we were always headed, that we were not neighbors but ghosts all along, stuck in a temporal warp, who have seen this story play out in these rooms before and will again. In the Mood for Love is just that: a mood, a feeling, a fancy, transient as the population passing through Hong Kong, and as luscious as an illicit temptation.

In the Mood for Love is streaming now on HBO Max, and a 4K restoration can be rented online at Film at Lincoln Center’s virtual cinema through October 3. 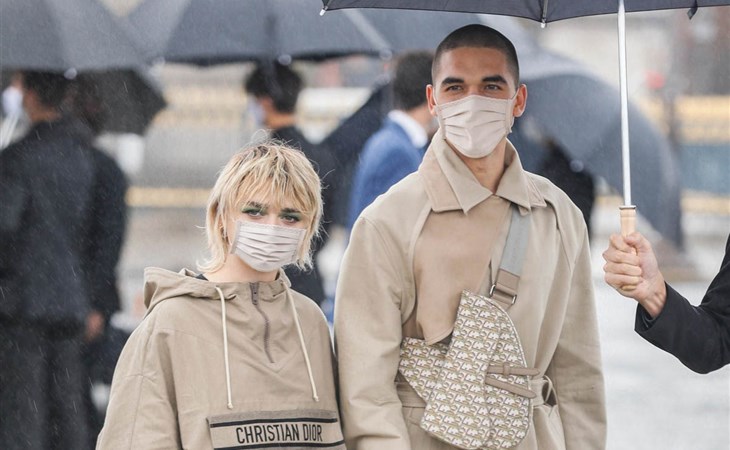