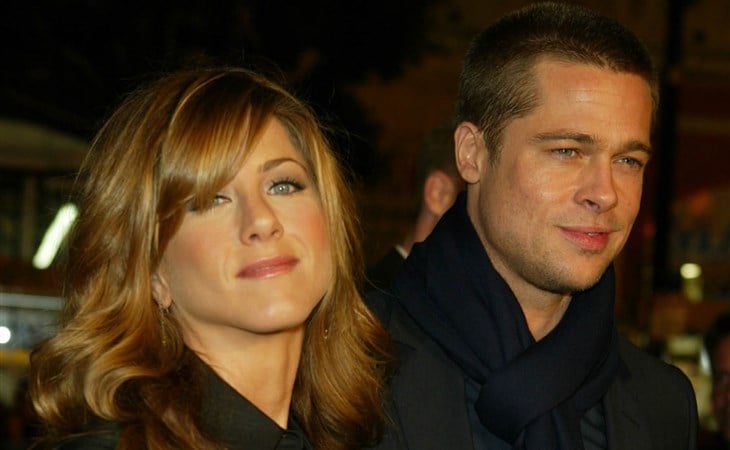 Jennifer Aniston’s Allure cover story made big headlines yesterday with the revelation that she tried for a long time to have a child when she was married to Brad Pitt. But Jen also gets personal about divorce in the interview – not hers but her parents and how she had to work through the pain from her parents’ breaking up and what she learned from watching how divorce “really screwed […] up” her mother.

For Jen, the key was forgiveness. She says she has forgiven her parents. And she said that forgiving has been part of her personal growth:

“It’s important,” she says. “It’s toxic to have that resentment, that anger. I learned that by watching my mom never let go of it. I remember saying, ‘Thank you for showing me what never to be.’ So that’s what I mean about taking the darker things that happen in our lives, the not-so-happy moments, and trying to find places to honor them because of what they have given to us.”

Presumably, then, this would apply to her own divorces. She casually namechecks Justin Theroux in the interview, and then there’s Brad Pitt. We know that Jen and Brad are friendly now, to the point where people are constantly hoping for them to get back together. But if we’re having a conversation about how the tabloids and the culture did her dirty during those years when she was trying to conceive, can we go back to what she said in Vanity Fair in 2006? “There’s a sensitivity chip missing,” is how she described Brad.

Knowing what we know now, especially after her recent revelations about having children, it’s an interesting read. I don’t think that Vanity Fair piece would have been written and produced in quite the same way now, because while there’s an accusation of misogyny in the article directed towards the tabloid media, the irony is that the article itself is misogynistic in its portrayal of the “other woman”. We are all, collectively, trying to learn and grow from those mistakes but my point is, when you layer on what has happened in the last 15 years since that VF interview took place, not only where Jen Aniston is concerned but also Brad Pitt, it’s interesting to re-read the piece through that lens. Take this paragraph for example:

“Aniston’s intimates note acidly that Pitt could have done more to refute the mean-spirited rumor that his wife wouldn’t bear his child, which reinforced the impression that he had good cause to leave her for Earth Mother Jolie. To some, this looks like sheer hypocrisy.

“When Brad and Jen were in the marriage, having a baby was not his priority—ever,” says one mutual friend. “It was an abstract desire for him, whereas for Jen it was much more immediate. So is there a part of Brad that’s diabolical? Did he think, I need to get out of this marriage, but I want to come out smelling like a rose, so I’m going to let Jen be cast as the ultra-feminist and I’m going to get cast as the poor husband who couldn’t get a baby and so had to move on?”

In the aftermath of his second divorce, you could say that he’s following the same gameplan with his most recent ex-wife where the media is concerned and how she’s been characterised. Or how he’s encouraged her to be characterised. “Brad Pitt remains the most cunning with his star image” continues to be the most astute assessment of Brad Pitt by Angelica Jade Bastien; you can see now why “remains” is the correct tense of the verb there – he’s been cunning for a long, long time, since his time with Jennifer Aniston.

And here’s one more takeaway from Jen’s Allure interview, I’m curious (even though it’s none of my f-cking business) if this has ever come up when she talks about her relationships with her friends. When she and Brad Pitt broke up, she very famously said that, “[Now] I can have a comfortable couch”, referring to his taste in modern furniture, and how he preferred their house to look like a museum instead of a home.

That comes up again with her second divorce from Justin Theroux in the Allure piece:

“We walk outside. Aniston’s backyard is a small botanical garden with olive trees, a dusty path to the chicken coop, and a feeling of total privacy. Across the yard from the main house is a small cottage that’s about 90 percent windows. “Welcome to the Babe Cave,” she says. “This was Justin’s office.” (Aniston and her ex-husband Justin Theroux split up in 2017.) “You can imagine he likes things black and dark.” After he moved out, “I lightened it up, stripped it all. He came over [the other day] and was like, ‘What the fuck did you do?’ I said, ‘I brought the light back in, buddy.’”

If I were her friend, that’s what I’d tell her about finding love again in the future. The sign is in the furniture. 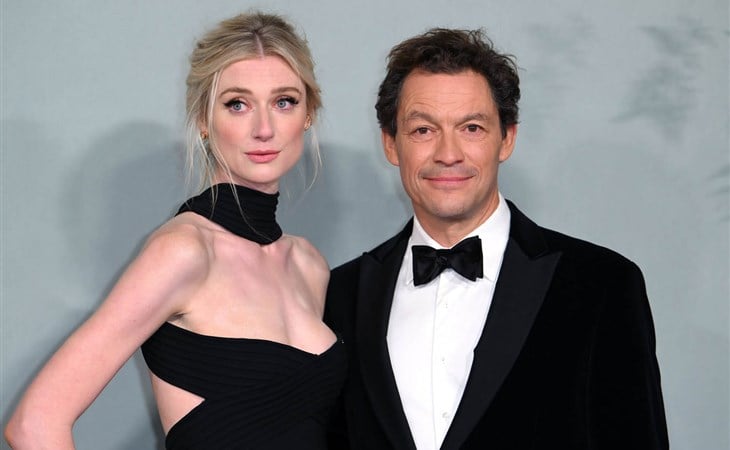 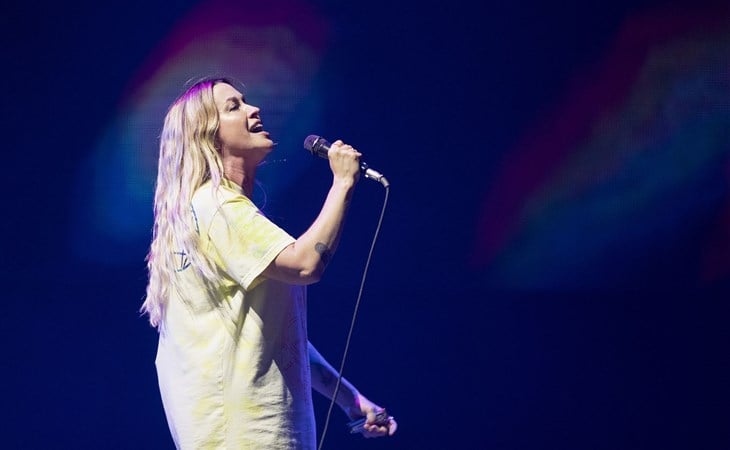