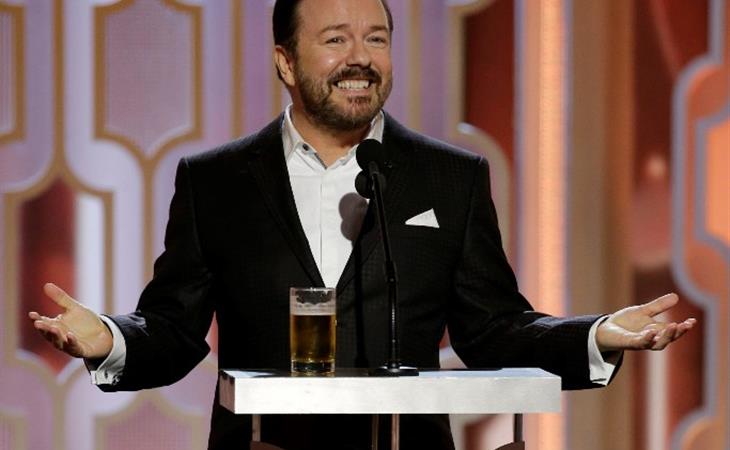 Have you seen any of Gervais’s recent comedy? I am already preparing myself for the inevitable identity politics jokes. He has fallen down the “too PC” well, and routinely blames over-sensitive audiences for not finding him funny. In 2018, the New York Times opined “The World is Evolving, and Ricky Gervais Isn’t”. He is especially awful about jokes targeting the trans community, and insists on presenting his determination to not evolve as a brave stance against, I don’t know, compassion. He has become one of those people who confuses freedom of speech with freedom from consequences. His “edgy” humor, like so much of what passed for funny twenty years ago, doesn’t hold up today. He was already going stale the last time he hosted in 2016 and told a tasteless joke about Caitlyn Jenner.

So I super can’t wait to hear what sick celebrity burns about identity and gender Gervais has for us this time around. Our entertainment is more diverse than it was ten years ago—even four years ago—and this time, Gervais could be looking out at a room that contains not just Laverne Cox, but also Hunter Schafer, Janet Mock, Dominique Jackson, MJ Rodriguez, and Indya Moore. I wonder how many people will laugh when they’re seated at a table with the target of Gervais’s “jokes”? Or will the juxtaposition finally expose the truth of comedians like Gervais, that they aren’t noble free speech warriors, but entitled diaper babies crying for attention. 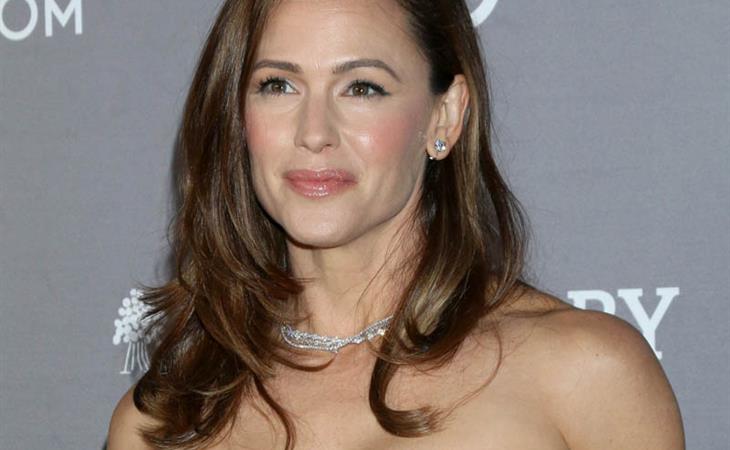 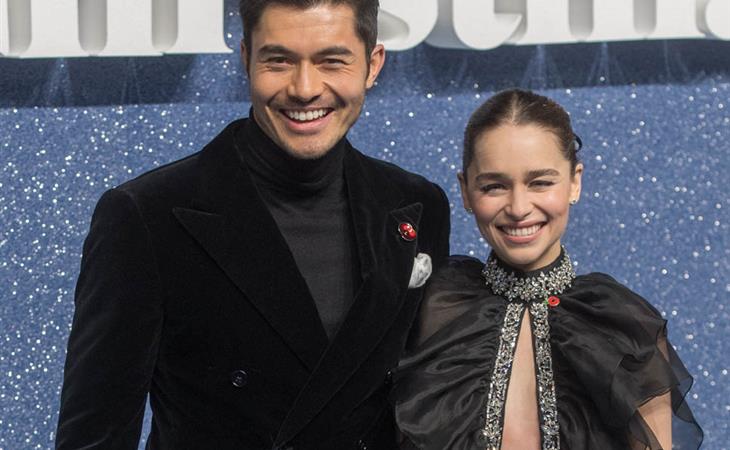