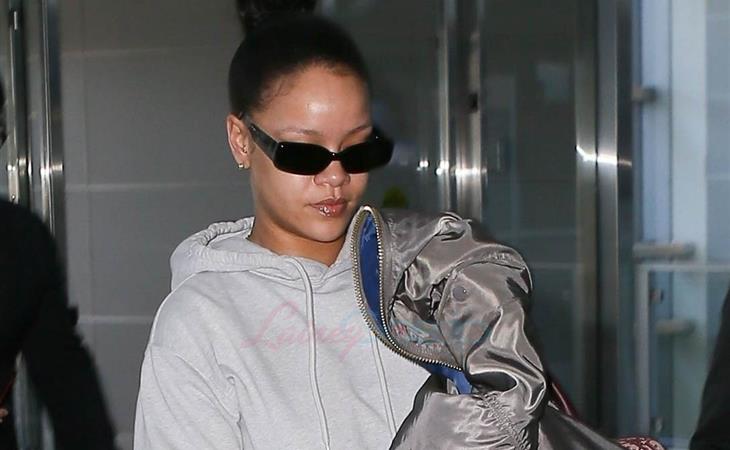 This morning I was talking about how some celebrity collaborations make more sense than others and a big part of how the brand is embraced has to do with the level of commitment celebs show their products. Rihanna is a perfect example of someone who can make people want furry slippers and bejewelled socks and lip gloss just by being her no f-cks given self. Rihanna is not asking anyone to buy sh-t, which is part of what makes her so cool. And that coolness is what draws people to the things she promotes.

Now she’s adding lingerie to the list. This morning, WWD reported that TechStyle Fashion Group (the company behind Fabletics, ShoeDazzle and Just Fab) are going into business with Rihanna.

This is such a smart move on both their parts. First off – Rihanna and lingerie, YES. She wears a lot of underwear as outwear, so you know it will be fashionable and edgy. And if Rihanna is involved, it will be by a woman and for other women, not like the “sorority girl” aesthetic of Victoria’s Secret or the “call girl central casting” of Agent Provocateur or the “upper class WASPs who schedule sex” look of La Perla. Lingerie is an industry that is painfully in need of modernization and an aesthetic awakening.

Second, it will be accessible to regular people. TechStyle Fashion Group specializes in trendy, affordable pieces that are ordered online – no schlepping to the store to see what they have in stock (although they do have problems with backorders so they better be prepared for the Rihanna Navy). Third, it may be on a subscription basis, which means you can have a little bit of Rihanna sent to your home every month.

Lastly, it’s a very smart move on Rihanna’s part. She will have a big hand in creating a line (Kate Hudson is credited as co-founder of Fabletics) without having to risk a lot of capital. By partnering with a company that has several popular lines in production, she gets the benefit of their experience with manufacturing, shipping etc., which can be obstacles for fledging fashion lines.

It’s a very smart collaboration (that Ri or TechStyle has yet to confirm). Think of the styling possibilities she will give us with underwear as outwear. Bras under blazers. Negligee as slip dresses. And bustier. So many bustiers. Maybe she’ll wear one to the Met Gala this year. 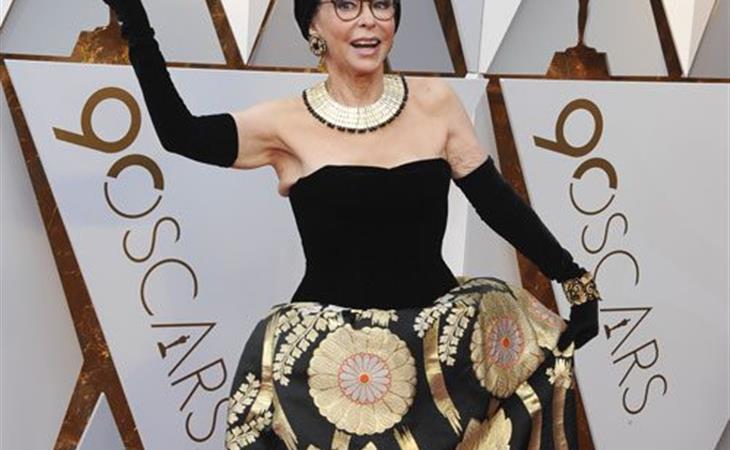 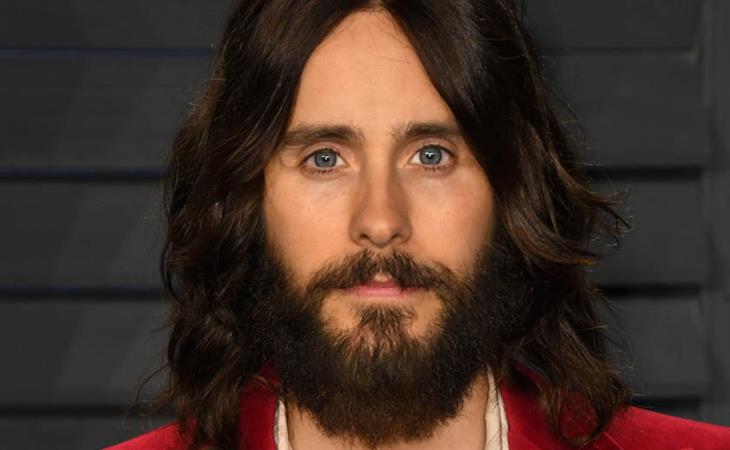