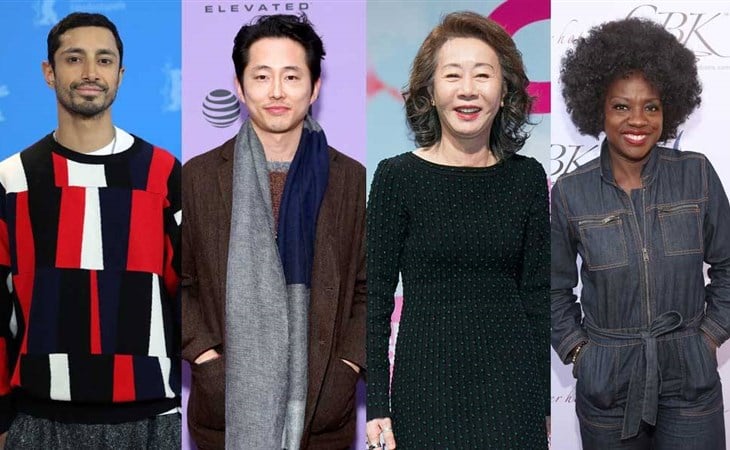 The Oscar nominations yesterday revealed that the Academy still gets hard over movies like Mank (auteur, black and white, Old Hollywood) and The Trial of the Chicago 7 (film critic Rad Simonpillai told me yesterday on etalk that there could be a comparison here between Brokeback Mountain and Crash and Nomadland and Chicago 7). But the Oscar nominations also revealed how filmmakers and creatives persisted in spite of that system to tell their own stories and are now disrupting film’s most prestigious institution.

Sarah wrote about Chloe Zhao’s historic nominations yesterday and there was more. Riz Ahmed is now the first Muslim Best Actor nominee and he’s leading a film that’s contending for Best Picture. Steven Yuen is the first Asian American Best Actor nominee. Youn Yuh-jung is now the first South Korean Best Supporting Actress nominee. There are two filmmakers of East Asian descent nominated for Best Director and both their films are nominated for Best Picture. At a time when violence and hate against Asians is escalating all of this work is more critical than ever given the relationship between storytelling and empathy.

Viola Davis made history too – she’s now the most-nominated Black actress ever, a distinction she might be wary of given what she’s said in the past about the lack of opportunities for Black women; not that her nominations aren’t earned but the fact is, it’s not like she’s getting paid the same as non-Black actresses who don’t have a fraction of her experience and still, while she may be getting a few more offers these days, so many other Black creatives simply aren’t. As Kathleen wrote in her piece for Refinery29 yesterday then, let’s not give the Oscar Academy or the Recording Academy more credit than they’re due.

As for what the Oscars will look like, the Academy also announced yesterday that only presenters, nominees, and their guests will attend the ceremony for obvious reasons. The Oscar Nominees’ Luncheon is also cancelled, as are all screenings and other pre-Oscar events. And that’s another layer of frustration, non? All the history we’ve just talked about, and then the fact that we won’t get that class photo, and that these nominees, who have for so long been excluded from this party, would have been there, in the before-times, among their peers, recognised, celebrated, SEEN. It’s no one’s fault, this is what I’m saying. But while only COVID is to blame in this case, the reason why this is suuuch a missed experience is because if more people of colour, for an example, were part of that class photo, waiting for it to happen next year would be more of an assurance. 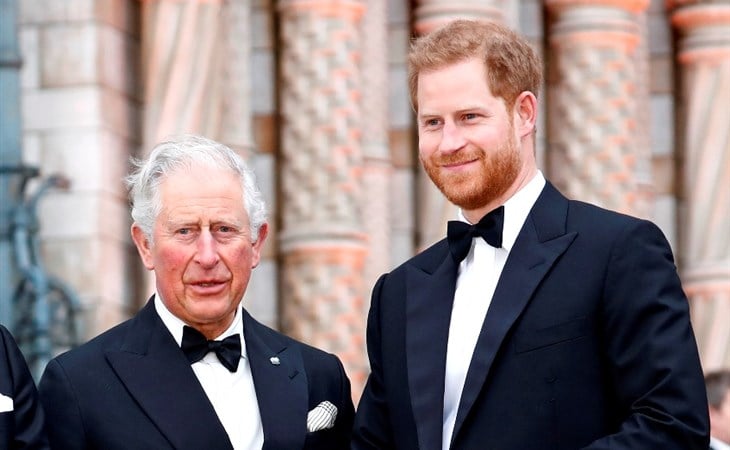