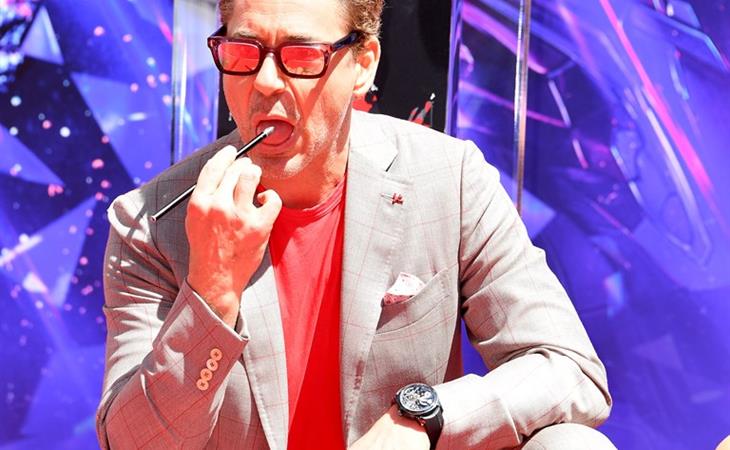 How many times did you see Avengers: Infinity War and Avengers: Endgame in theatres? Three times each for me, at least. Like so many times I can’t even remember, which means some of that money that Robert Downey Jr took home from just those two movies, which is a LOT of f-cking money, came from me. It did, after all, start with “I am…Iron Man”. And still, that’s nothing compared to how much Marvel and Disney made. (Dlisted)

Yesterday I posted in this space about Ryan Gosling’s new dog. And now Nicole Kidman has a dog too – it’s her very first dog. We don’t know the name. We don’t know if it’s a him or a her or a they. So I’m going to guess. I’m guessing this is a male puppy because Nicole has two young girls at home and maybe they’ve been asking for a puppy and maybe they’ve been asking for a boy, like a little brother. As for the name, I’m going with Adam. (Cele|bitchy)

We’ll probably be seeing a lot of this Zuhair Murad collection on the red carpet(s) in the coming months. I don’t object to Zuhair Murad, but I’m never excited by the pieces. These new pieces are very pretty, some are pretty and sexy. And they’re all very on brand for the brand. (Go Fug Yourself)

Now that the live action Little Mermaid movie has found its Ariel and Ursula, there are more suggestions about who will round out the rest of the cast. Terry Crews is making himself available. Probably the role that most people are anxiously anticipating though is Prince Eric (Terry Crews isn’t trying to be Prince Eric, LOL). Jordan Fisher’s name came up a lot on Twitter. The BTS Army wants it to be Jimin. The Shawn Mendes faction of Twitter wants it to be Shawn. I have no suggestions but I do agree with Sarah on the one person it should NOT be: Noah Centineo. (Pajiba)

A word quiz! My favourite! Can you beat the average? (Buzzfeed) 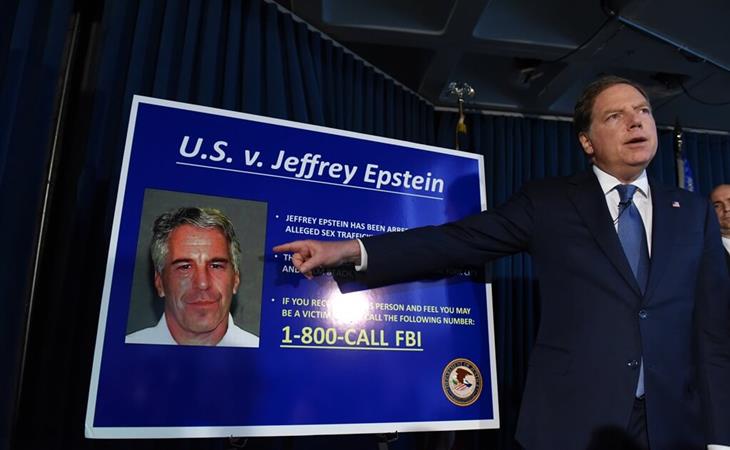 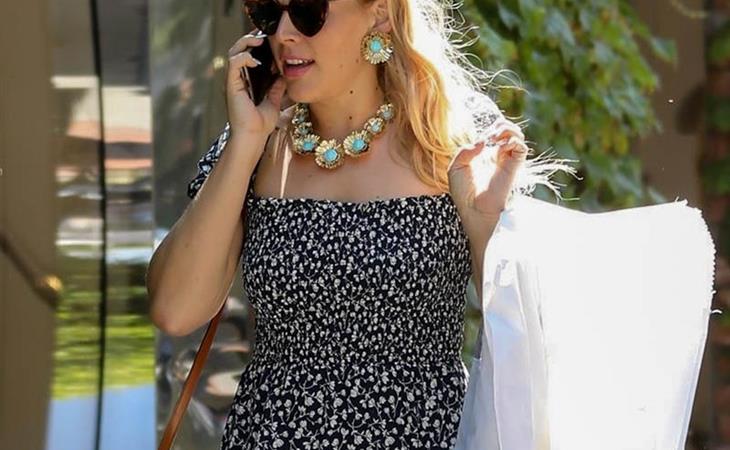