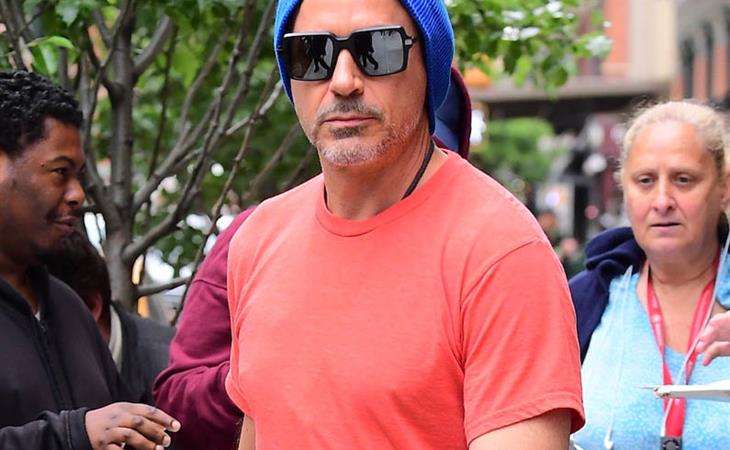 Robert Downey Jr was seen in New York yesterday heading to the gym. His outfit inspired an article over at GQ about how his “gym style is everything your dad’s isn’t”. But also, your dad shouldn’t try. I mean even on RDJ it's almost borderline. What saves it, of course, is that personality. The fact that you know he’ll be the first to make a joke about it. But, as you can see, even to the gym RDJ has to wear those wedges.

It surprised me to see RDJ though, away from LA. Because I forgot what he would be promoting in NYC. RDJ is one of the world’s biggest movie stars now. And, like other movie stars at his level, he can keep it super low when he wants to. But then I remembered, oh yeah, Spider-Man: Homecoming. Which hits theatres July 7. I mean it’s probably a little early to start on the press circuit but not too early considering July 7 is basically Independence Day weekend which means you have to account for a holiday slowdown at least a week before which puts us to exactly a month from now before, in theory, the promo tour would end. So, yeah, it’s soon. And it’ll be big. They’ll want to get Tom Holland out there, of course, because he’s Spider-Man, the new Spider-Man, and he’s already started on some early media, but also, they’ll want to exploit as much of the Iron Man association as they can.

You know what’s interesting to me? It was RDJ as Iron Man that really built the momentum for Marvel’s cinematic universe. Next year is the 10 year anniversary of the first Iron Man movie. After that they were able to move ahead much more confidently with the Captain Americas and the Thors and etc. Which is kinda what they’re trying to do over at Universal with the Dark Universe franchise and Tom Cruise’s The Mummy leading the way. A decade ago, casting RDJ as Tony Stark was a gamble. A decade ago you would never have imagined that a decade from now RDJ would be what Tom Cruise used to be – a summer blockbuster superhero sure thing. 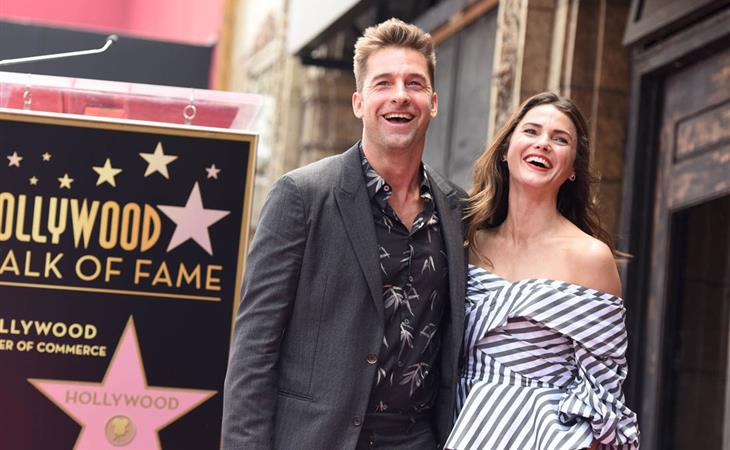 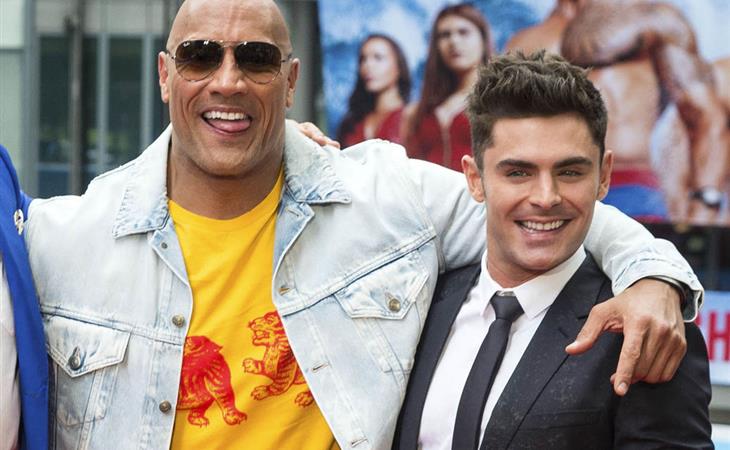