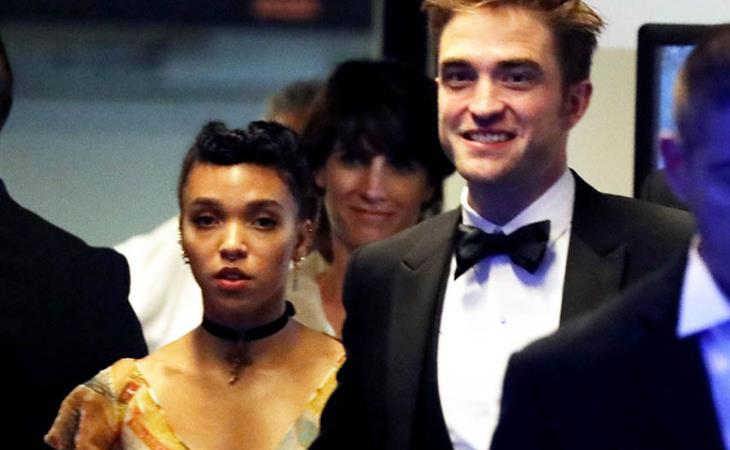 Robert Pattinson was in Cannes yesterday to screen Good Time. As I anticipated earlier this month, he and FKA twigs skipped the MET Gala and turned out for the festival instead. Makes sense now in light of the praise Robert is getting for the film, they saved their joint appearance for when it matters most. Good Time received a standing ovation at the screening. And now there’s speculation that he could be named Cannes Best Actor. You know who else, a few days ago, was being talked about as a possible Best Actor?

Adam stars in Noah Baumbach’s The Meyerowitz Stories, which was also met with rapturous applause in Cannes. And, in fact, Adam’s performance is apparently so strong that they’re saying he could even get an Oscar nomination. Oscar Buzz. For ADAM SANDLER.

What the F-CK is happening?

The Meyerowitz Stories is a Netflix production. Given the contentious relationship between Netflix and Cannes, I’m not sure the jury will want to flip a f-ck you to the festival and award a prize to an actor in a Netflix feature. So if it really is between Adam Sandler and Robert Pattinson, maybe Robert has the edge here. In the grand scheme, obviously, the Oscar is the main goal and that’s what Adam Sandler’s team will be building towards. (No one remembers from year to year, apart from film geeks, who wins at Cannes, especially in the acting categories.)

For Robert Pattinson though, who likely won’t contend for Oscar with Good Time, a win in Cannes is the ultimate validation for how he’s managed his career post-Twilight. A few weeks ago, Kevin Lincoln wrote about Rob’s “Career-Makeover Playbook” for Vulture, analysing Rob’s decisions since Edward Cullen and breaking down his strategy in 7 steps: he’s worked repeatedly with “weirdos”, he’s taken small(er) roles in much smaller projects, and he has actively chosen NOT to be the main event those projects. Robert Pattinson is showing his work. Duana and I are still lining up the rundown for the next episode of Show Your Work. Should we be talking about Robert Pattinson? I’m in. But she may need some convincing. So tweet her @duanaelise. Do it, TwiHards. Flood her timeline if you want to hear her have to talk about Robert Pattinson. 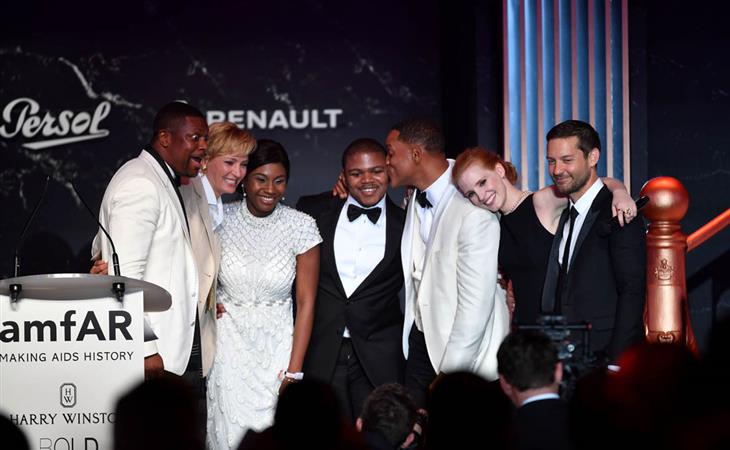