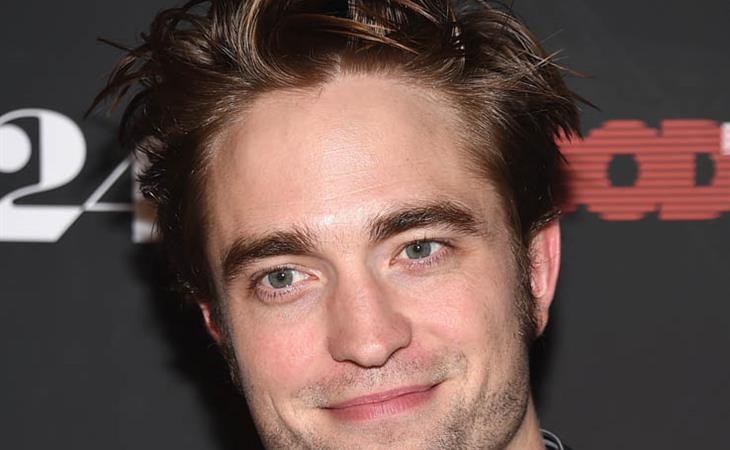 Robert Pattinson was in New York last night at the premiere of Good Time. As previously mentioned, the film was well-received in Cannes as many critics praised Robert’s performance, calling it the best of his career. So…isn’t it so great that his love life, which has dominated his career, is now being highlighted just as Good Time is about to be released in theatres. Does this help him or hurt him?

Many celebrities leverage their personal lives when it’s time to sell their projects. I’m not sure if Robert Pattinson is one of them, given that, after Twilight, and all the mocking that followed (nobody who isn’t a TwiHard came out of seeing any of the Twilight movies telling themselves that Robert Pattinson can act), he’s been working to be taken seriously as an actor and not the pretty British boy who played a sparkly vampire and dated Kristen Stewart IRL.

But this is where we are now, because he went out for dinner with Katy Perry and some friends. TMZ was the first to post photos of the two at the Sunset Tower. Even though they were with a group, apparently Katy and Rob broke off from the rest of the crew and seemed to be flirting and foreplaying. E! News followed on Monday with a report that Rob and FKA twigs have “cooled” and that there’s always been chemistry between him and Katy.

The story seemed possible because Rob went on Howard Stern and said he was only “kind of” engaged and he and FKA twigs haven’t been seen together in a while. So is Robert Pattinson single? Or are he and Katy Perry – longtime friends – leaning into the benefits side of their relationship?

Here are a couple of things to consider, before you make your decision. Rob was photographed a few times in July hiking with a dog, the dog he shares with FKA twigs. The photo of Rob below with the dog is from July 17th. 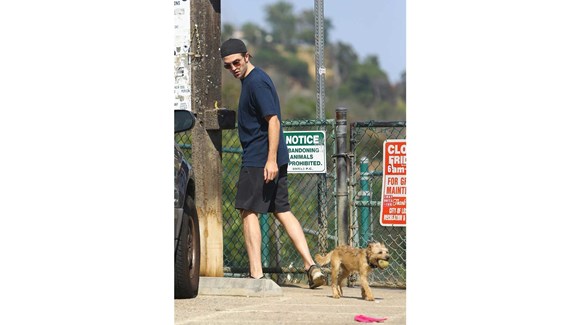 Two days later, July 19th, this is what FKA twigs posted on Instagram: 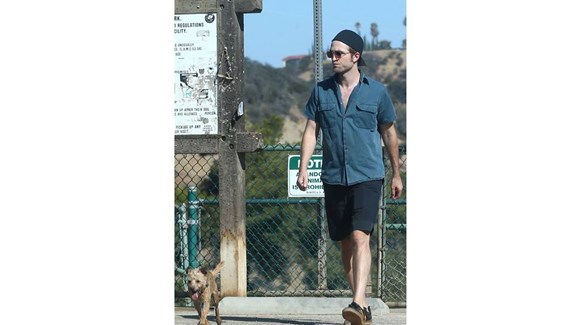 Dog location can tell you a lot about a couple. Are they co-parenting/owning the dog or sharing custody of the dog? I feel like the dog has remained in LA. Which would mean that twigs was in LA with Rob as recently as July 17th so if they broke up, it would have happened in the last two weeks. Which isn’t a good look, for either Rob or for Katy.

Speaking of Katy though, if she and Rob really are a thing, it might actually benefit her more than him. Witness the album didn’t really do much when you consider it came out in time for summer and none of those tracks are anywhere near song of the summer status. The hype around Witness and Katy Perry has been underwhelming. This is why she has to host the VMAs. To build momentum for her tour. Gossip about her love life might help with that.

But Gossip Cop is now saying none of it is true. Their sources insist that Rob and Katy are just friends and that Rob and twigs are still together and engaged, although they do note that the intensity of Rob and twigs’s relationship is unknown. Gossip Cop is often good for only the pro-celebrity, PR-sanctioned take but they do bring up good points about the legitimacy of E!’s story that Rob and twigs have “cooled”, specifically in how E!’s sources referred to FKA twigs, by calling her “FKA”. Which, if the source was really on the inside, it does seem unlikely that they’d speak about her in a way that suggested such a lack in personal familiarity.

In the end then, there’s probably only one conclusion: Rob is not dating Katy and he isn’t engaged to FKA twigs either. He is, however, happily and secretly married to Kristen Stewart and deciding where to send their eldest daughter to pre-school, because she’s old enough now. 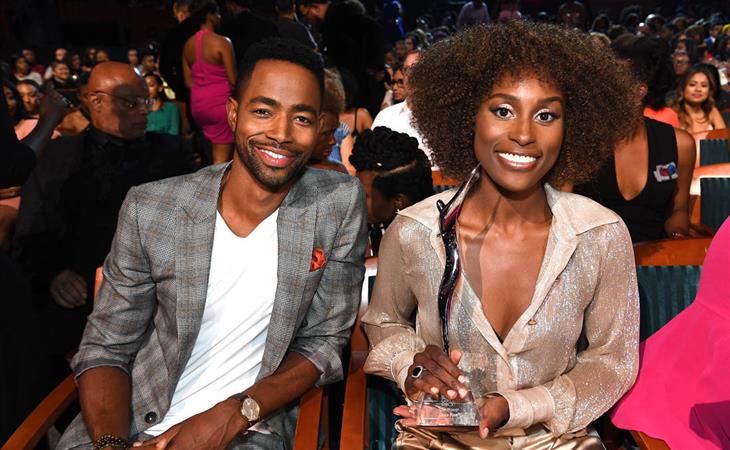 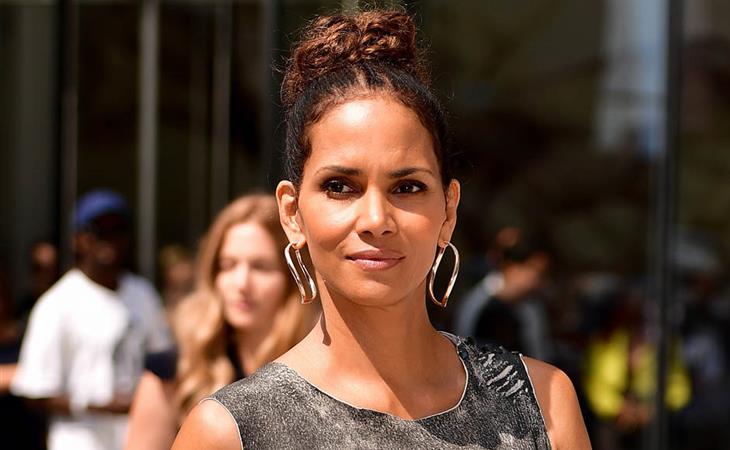