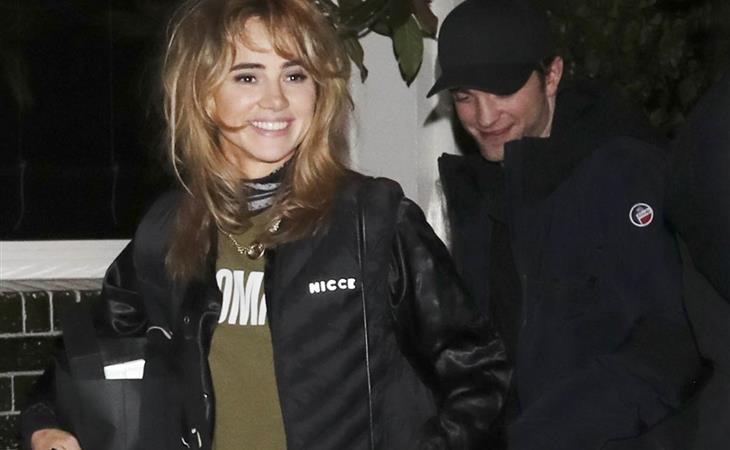 Suki Waterhouse’s birthday is January 5 which also happens to be Bradley Cooper’s birthday; they used to date. That has nothing to do with anything in this post. I just kinda wanted to mention it and then realised it was going nowhere but now I don’t want to take it out because if I do, I’ll probably get an email from someone all know-it-all that they have the same birthday.

Anyway, Suki’s current boyfriend is Robert Pattinson. And he was with her on Saturday in London for her party. Cara Delevingne was also there. And Georgia May Jagger. And Liv Tyler and her husband Dave Gardner, aka David Beckham’s best friend. And some other people on the London fashion scene. So, in case you were wondering, Suki and Rob are still together. It’s been about six months that it was first revealed that they’re dating. As I’ve mentioned every month for the last six months, they’ve been giving us monthly updates, unintentionally. This is very much appreciated.

Because you know how this works. Every couple of months or so someone tries to test out a rumour that Rob and Kristen Stewart are back together. The 10 year anniversary of Twilight just passed in November. Probably a lot of Twi-Hards were hoping for it to mark the milestone. What they got instead was Kristen breaking up with Stella Maxwell and hooking up with new girlfriend, Sara Dinkin (here they are out for a hike in LA on Friday), and Robert in his first serious relationship since breaking off his engagement with FKA twigs with someone who grew up not far from where he did, with a similar background, overlaps his social circle, and works in same industries, so they get each other’s lifestyles. Until February, then. If they’re kind enough to check in with us. 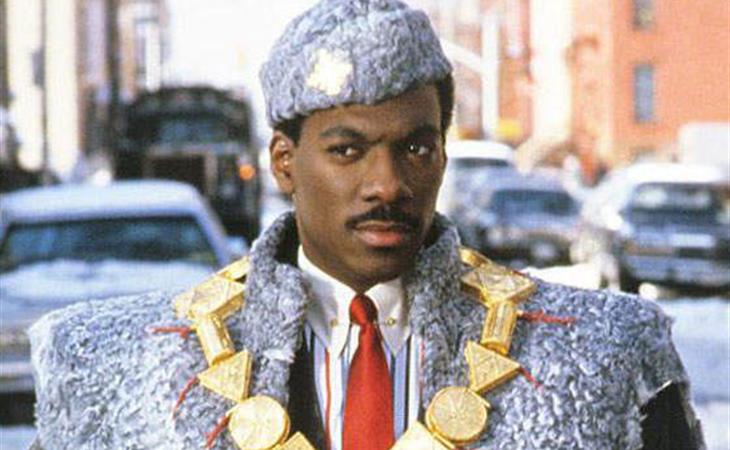 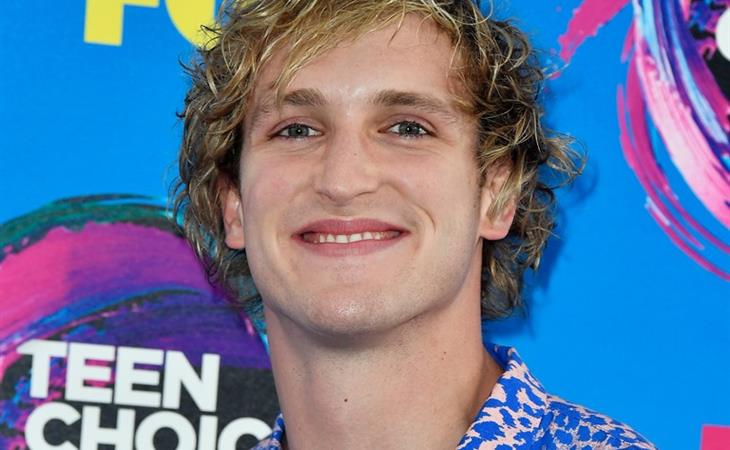