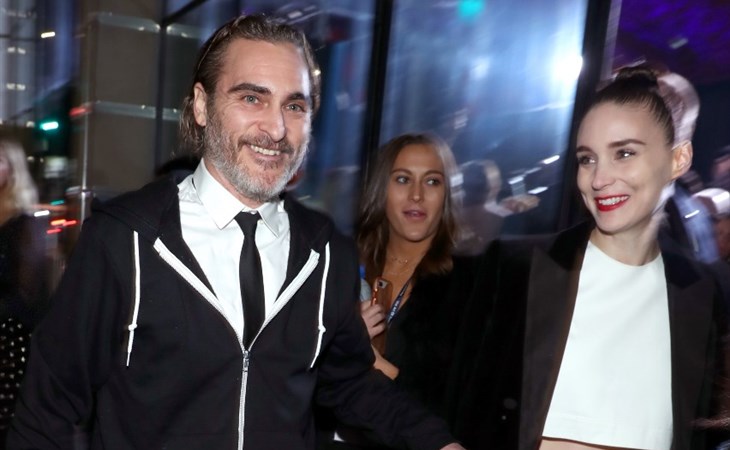 Versace’s latest runway is a mix of athleisure and big prints. It’s very on-brand for the brand. How much of these new collections will we be seeing in real life though? Unless by “real life” you mean getting all dressed up, posing right outside your front door for Instagram, and then going back inside to get back into your sweats. Which may not have been all that different from what influencers were doing before the pandemic. (Go Fug Yourself)

Prince William and Catherine of House Cambridge released a new shot of them and their kids with Sir David Attenborough who brought over a shark tooth fossil for Big G that he found in Malta. Malta now says it wants its shark tooth back which has become the new headline. In other Big G news, I guess he’s now in the “allowed to wear long pants” stage of his royal life now. (Dlisted)

Joaquin Phoenix and Rooney Mara named their son River after River Phoenix. Many of the Phoenix siblings have honoured their late brother with variations on the name. If you were around when River was around, this definitely brings up some feelings….which is what happened on social media when people found out. (Pajiba)

Oh look. The British royals have to bend over backwards to defend Prince Andrew’s expenses now. Points for creativity! (Cele|bitchy)

It’s that time of year again! FAT BEAR WEEK! Which is exactly how it sounds and not a euphemism for me after my birthday weekend although that’s actually how I feel. Bears have been eating all summer to get ready for hibernation season and the two favourites this year are Holly and Otis. These are excellent names and I’m torn. I don’t know which fat bear is my favourite. (Mashable) 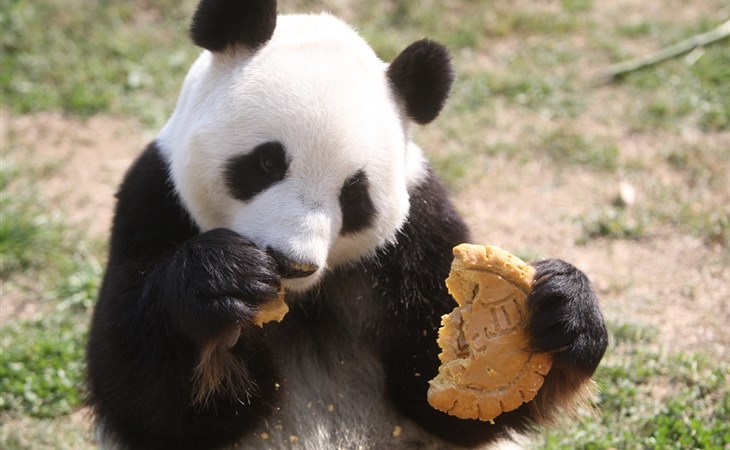 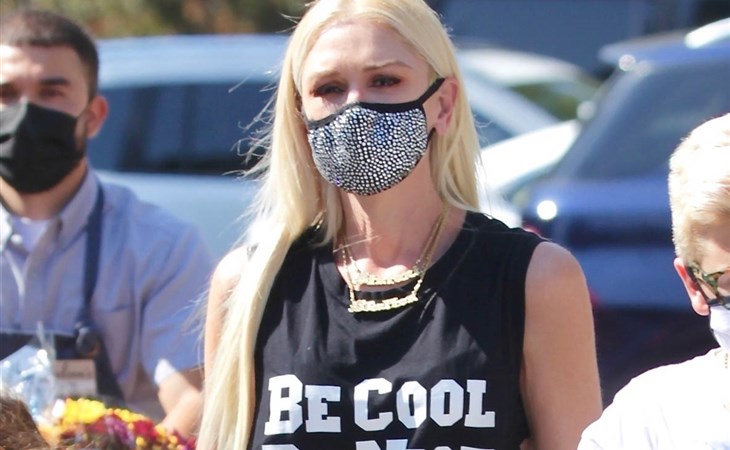