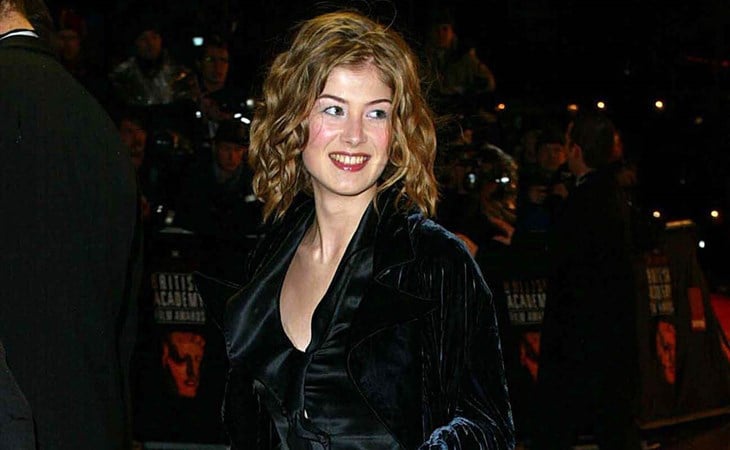 Here’s an example of when a word doesn’t match up to an action. When you think of the verb “snatch”, it’s a quick motion right? Swift. Efficient. Surprising. This Sri Lankan beauty pageant scandal is being described as a “crown snatching” but… there’s nothing snatchy about it. This is a prolonged removal, which, I know, isn’t as dramatic of a description. (Dlisted)

Ahead of the BAFTAs this weekend, the Fug Girls are throwing it back to past BAFTA outfits. And I too am surprised at Rosamund Pike’s look in 2002. Personal style is an evolution. Rosamund Pike is now a reliable red carpet star. Frankly, I don’t even want to remember the sh-t I wore in 2002. Sometimes there are fits that can be defended for their imagination and edge. This one, though, well, there’s just too much going on. And I’m pretty sure she wasn’t feeling it either. (Go Fug Yourself)

White House press secretary Jen Psaki continues to show the sh-t out of her work and if they ever do a remake of The West Wing, we now have a real life CJ Cregg to be inspired by. (Cele|bitchy)

I would LOVE to get our dogs into this special photobooth for dogs but I’m not sure they would stay. I think our dogs know what a camera is now, they know when they’re being filmed, and they are over it. Also they are trolls about it because I swear they know exactly when to move to ruin a picture. (OMG Blog)

I…really didn’t know what to expect when I clicked on this headline about “juicy hams” but I’m never going to be able to resist a headline about “juicy hams”. This was not what I had in mind and yet I think I’ve learned something because up until now, I was never aware of the part of our culture that was obsessed with this actor’s, um, ham. Or hams. I feel much more enlightened now, no joke. (The Cut) 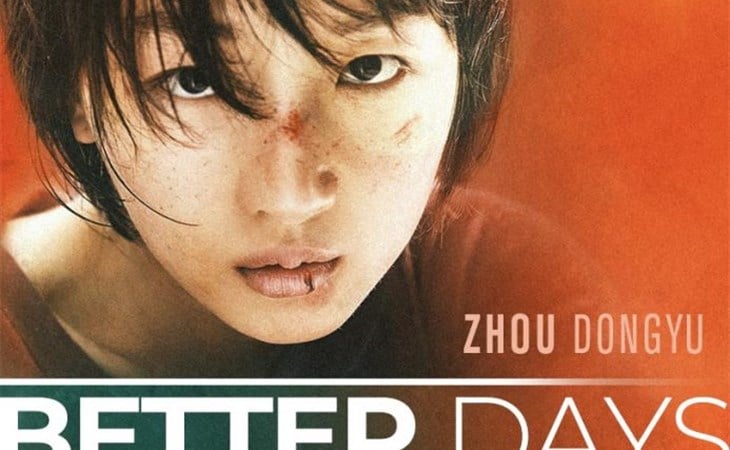