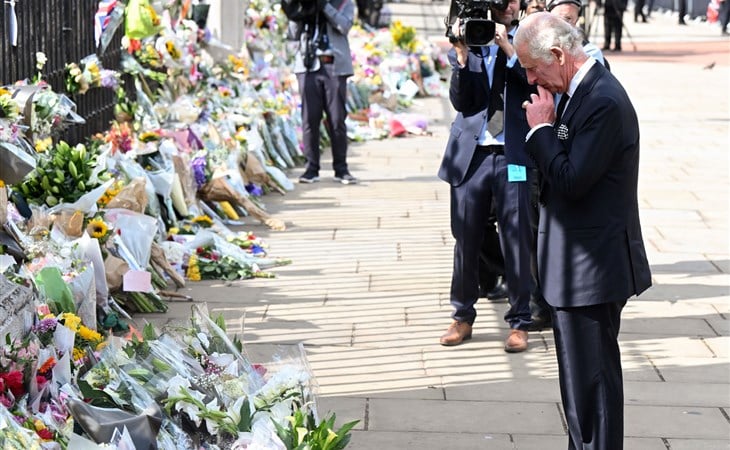 Yesterday marked the first time in over 70 years that a king wears the crown in England. As I wrote in my second post about Queen Elizabeth’s passing, this is the first British royal transfer of power during the age of the 24-hour news cycle and the social media era. The Queen’s death was confirmed on social media and today at 6pm GMT the new King will address the nation. Tomorrow King Charles’s formal proclamation will happen at the Accession Council meeting which will be broadcast live for the first time in history.

As stated in the press release, Prince Williamâ€”now the Duke of Cornwall and Cambridgeâ€”will be attending the Accession Council meeting (televised for the first time!). A Kensington Palace rep confirms that William is currently flying back to Windsor â€œto be with his familyâ€.

All of this is part of London Bridge, the plan that the Firm signed off on years ago. Royals are all about tradition, and tradition is what they’re best at, but London Bridge serves multiple purposes. The pomp and ceremony we are about to witness is in honour of the late sovereign, no doubt, but it also must secure the position of the new sovereign and reinforce the value of the monarchy as a whole. Remember, continuity is their first priority.

So they are putting on a show. The show is meant to impress, remind the public both in the UK and across the Commonwealth that the monarchy must continue and should be supported. That Charles must be supported on the throne. The incoming and relentless stream of visuals over the next couple of weeks is public relations, perhaps the most extensive and expensive public relations campaign we’ve ever seen.

And positive PR could not be more critical for the British royal family right now. It’s been two years of mess and drama. It is well known that Charles is nowhere near as popular as the Queen is. People are increasingly ambivalent about the monarchy, especially the younger generations, who have a harder time connecting to the royal family.

Will they connect to the upcoming spectacle? Will the spectacle generate enough interest among the younger members of the public that the Firm needs to engage? Can the spectacle build goodwill for King Charles with Millennials and Gen Z and even younger? Can Charles bring that magic?

There is no doubt that London Bridge will effectively bring people together to mourn and celebrate Queen Elizabeth II. But that’s only one of its purposes. Whether or not London Bridge can achieve its other purposes, which include sustainably boosting Charles’s and the monarchy’s popularity overall, is far from certain…especially if you’ve seen some of the phrases that have been trending over the last several hours. “AbolishtheMonarchy” started trending on Twitter earlier today. "Queen Consort” is one of the biggest trending topics on Twitter right now along with “Diana”.

The last time a British monarch ascended, the media landscape was much more narrow, and therefore much more easily controlled. With the 24-hour news cycle and so many communications platforms now, British royal messaging may not be received in the way that they want. This is the reality they’ll have to manage as they execute each step of London Bridge. 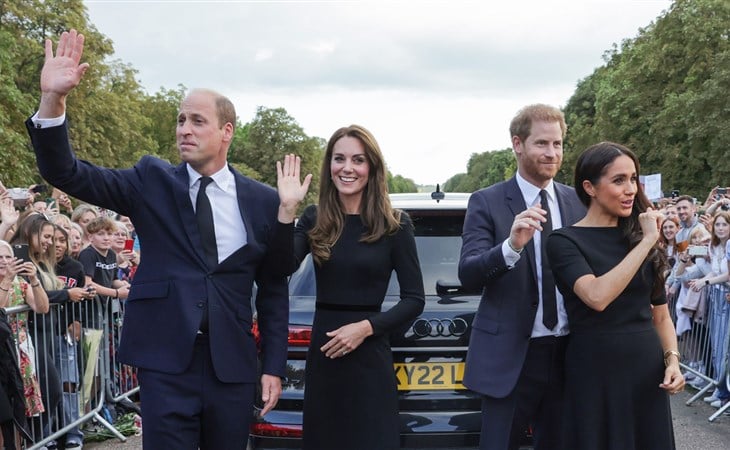 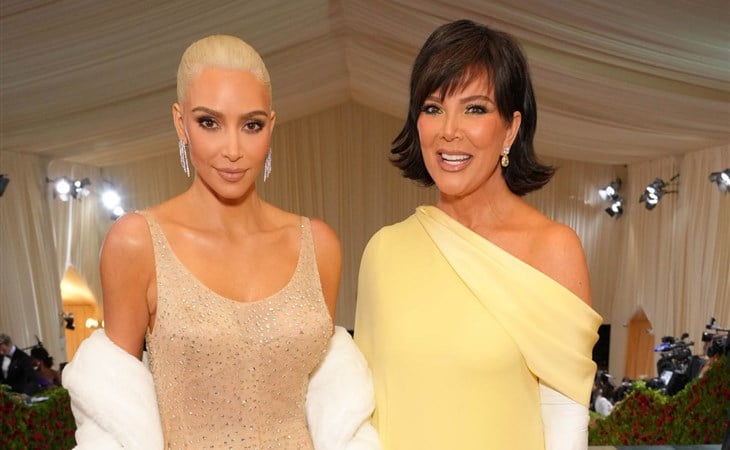