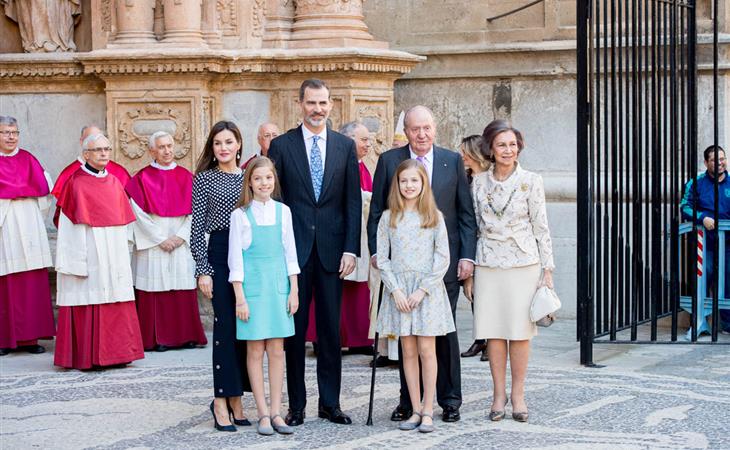 Here are the players in this episode of Royal Girl Sh-t:

Here’s what happened at church on Easter Sunday:

This isn’t Video Assumption which is usually highly unreliable. This is Video Confirmation. There is no mistaking what went down there. There is some sh-t happening there. And there are some sh-t stirrers in this family because after this video went viral, Princess Marie-Chantal of Greece jumped in on the situation on social media (are these people, like, the Kardashians of royals, or what?), posting this since-deleted message to Twitter:

“What is the Spanish press saying? This is so awful. This makes me feel so angry! No grandmother deserves that type of treatment! Wow show’s shown her true colours.”

And then she followed that up with this … royally passive aggressive caption:

Happy grandparents! Family is what it’s all about 💋💕🌸❤️ pic.twitter.com/z6PCx8IWVS

I see you Princess Marie-Chantal. You’re one of us.

Clearly Marie-Chantal is siding with her relative, Queen Sofia. Are you? It depends, I think, on your own personal experience. If you have only had positive interactions with your mother-in-law, or if you’re the mother of a son, you’re side-eyeing Letizia like she’s disrespecting the mother of her husband. If you’ve had not-so-great dealings with the mother of a son, if you’ve ever had the misfortune of going up against a meddling, judgmental, wily mother-in-law, well, perhaps you might have some compassion for Letizia. Whatever your position, can we all agree that these people are amazing? Is this what I’ve been missing all along? Do we need to deep-dive some more on the Spanish royal family? 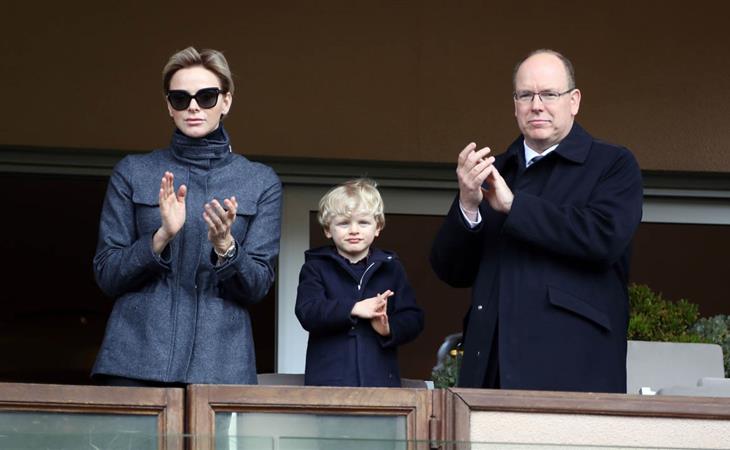 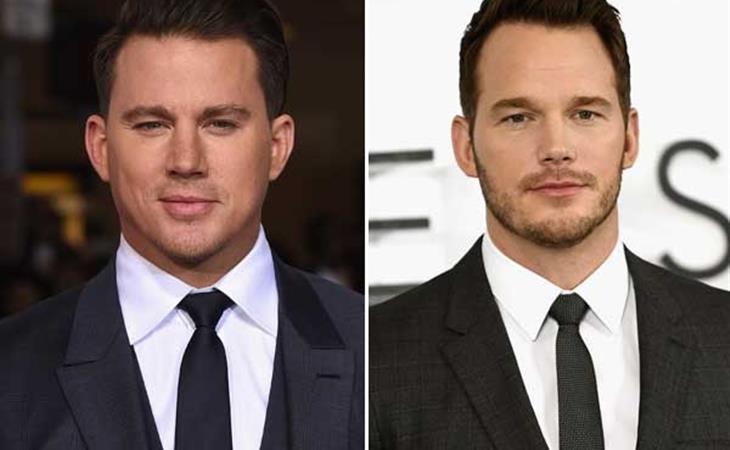