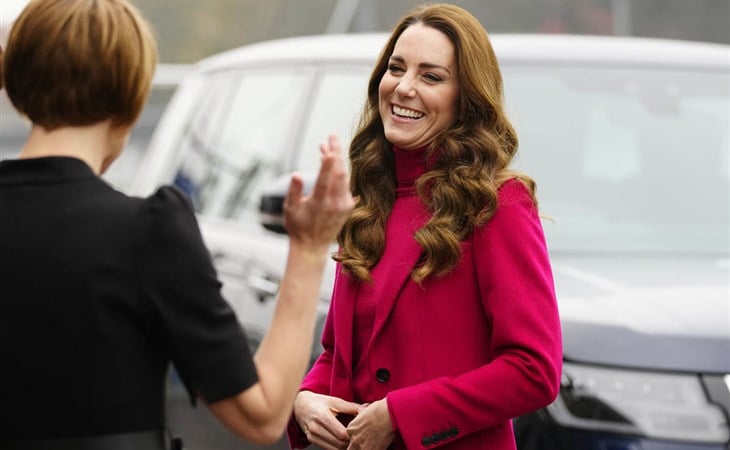 Earlier this week we heard about how pissed the British royals are at the BBC over the documentary The Princes and The Press, which suggested that the princes, Charles, William, and Harry had all engaged in briefing wars against each other. They were so bothered by the doc that the three households, Buckingham Palace, Clarence House, and Kensington Palace issued a joint statement expressing their displeasure.

Now we’re hearing that there’s been a royal retaliation. William and Kate are working on a Christmas carol concert broadcast fundraiser. It’s to take place in early December, at Westminster Abbey, hosted by Kate with William looking on, and rumoured to feature cameo appearances by their three children, and was originally supposed to be aired on BBC.

At the last minute, a change in broadcaster – ITV will now carry the concert. And it’s not surprising why. The royals appear to be punishing the BBC for the documentary and taking their business to a competitor instead. I mean, sure, it’s understandable on some level. They don’t want to collaborate with a network that they don’t feel is treating them fairly.

Interesting though how that’s applied. Because if we’re talking about not working with certain media outlets who are treating them unfairly, we’ve all read the years of f-cksh-t that the Daily Mail has published about Harry and Meghan and yet, still, Prince Charles is writing exclusive essays for the Mail and courtiers continue to place stories in the Mail. Why isn’t there the same energy?

As for the change in broadcaster, switching from the BBC to ITV, as in favouring one network over the other? It’s very celebrity, non?

Celebrities do this all the time. Their publicists will track which outlets have been kind or unkind, and prioritise certain outlets over others as reward or retribution. But aren’t the royals supposed to be above these kinds of celebrity machinations? As if. No, they’re not. They just dress it up differently. But make no mistake, they might not to admit that they’re celebrities, but they are celebrities – glossy and gossipy, insecure and dramatic, entertaining as f-ck, and consistently hypocritical. 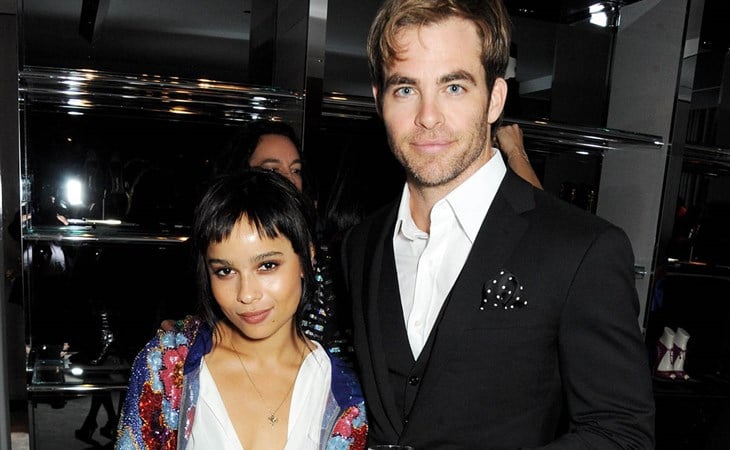 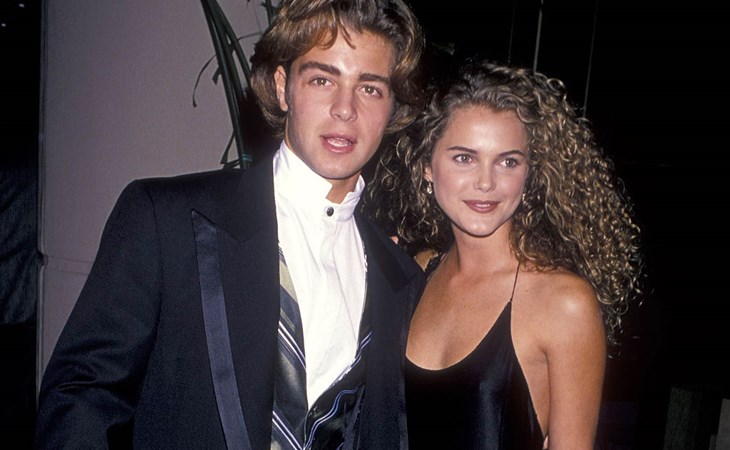