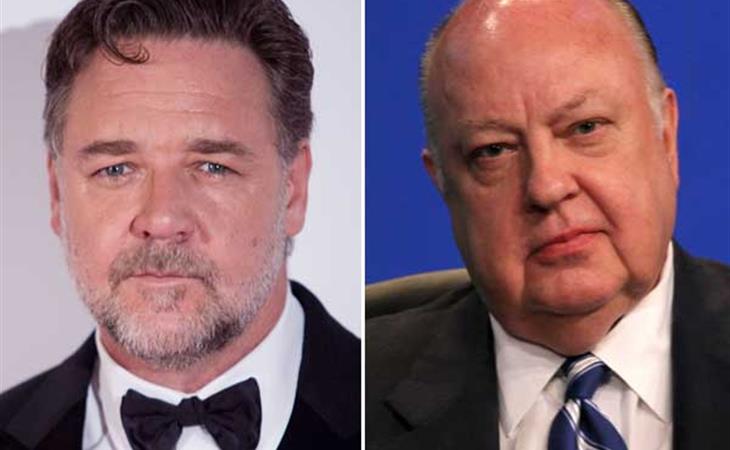 In a shocking piece of out-of-the-box casting, famously temperamental actor Russell Crowe has been cast as Roger Ailes, the late, disgraced Fox News executive who was booted from his perch atop Dipsh*t Mountain after a series of sexual harassment allegations. It’s a revelatory move as no one could ever have imagined the guy who once threw a phone at a hotel clerk portraying a legendary media bully. So brave! What range!

Crowe will star as Ailes in a Showtime limited series based on Gabriel Sherman’s book about Ailes, The Loudest Voice in the Room. The adaptation is being led by Spotlight’s Oscar-winning writer/director, Tom McCarthy. It’s also being co-produced by Blumhouse Television, the new TV arm of Blumhouse Productions. As much as Kevin Feige’s Midas touch is discussed, we should also discuss Jason Blum’s ruthlessly pragmatic low-budget approach to production. He’s built his company on the back of cheap genre schlock like Insidious and The Purge, and has parlayed that into backing projects like Get Out, and now this Ailes show and Sharp Objects over on HBO. Submitted for the approval of the Midnight Society (read: Lainey and Duana), I suggest Jason Blum as a Show Your Work candidate. Especially since he goes to lengths to manage which parts of his work we see.

Anyway, network hype materials boast this Ailes show “promises to be the defining story for this era”. Sure, Ailes is a titanic figure, a founder of Fox News and a man routinely credited with architecting today’s Republican Party. (I would make a joke about Satanic rituals, but honestly, that would just be insulting to Satan.) And his downfall was spectacular and swift and came at the beginning of the #MeToo era. But the “defining story” of this era won’t be about some f*cking dickbag like Roger Ailes, it’ll be like, the prestige cable drama about Tarana Burke. Though this era is marked by the disgracing of prominent men, I refuse to believe that when we look back on this time what defines us is that a number of scuzzf*ckers got called out and fired. What’s going to define us is our reaction. The resistance. The no-more-itude of the moment. We won’t be defined by the downfalls, but by how we rose in response. 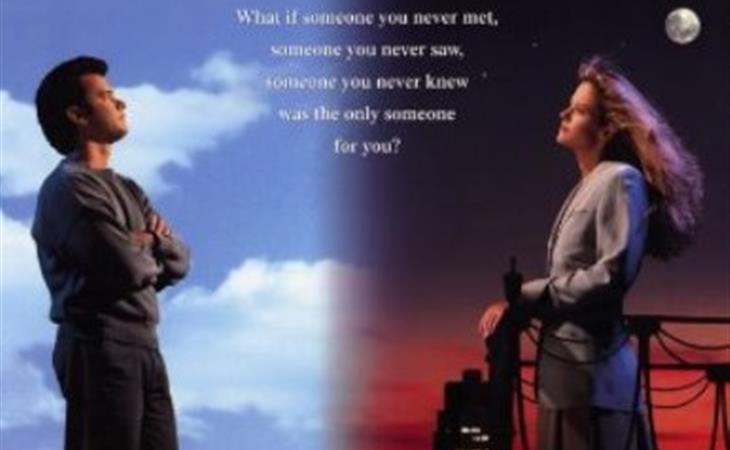