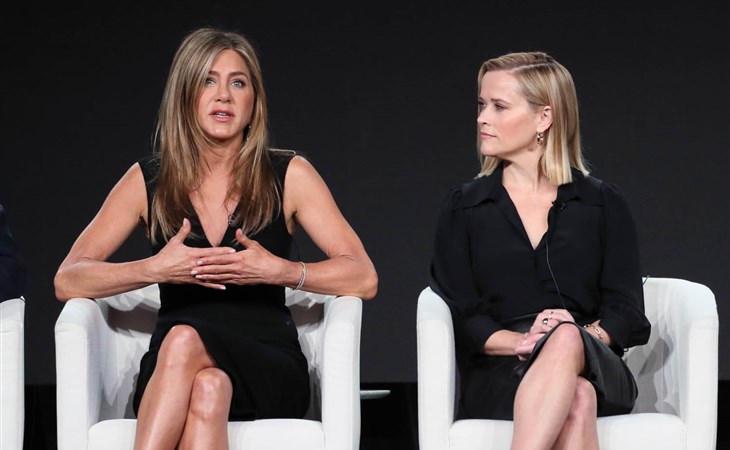 All of the talk about Jennifer Aniston following the Screen Actors Guild awards the other night was related to Brad Pitt. I get that. Whether they actually get back together or not, they’re Hollywood’s Prom King and Queen, both going home with trophies recognising their work. This July marks what would have been their 20th wedding anniversary – 20 YEARS!

The Sopranos, considered by many to be the series that kicked off the era of Peak TV, premiered just year a year before their wedding and ran for six seasons until 2007. During that time and still now, television is where the industry has been creatively thriving. But Friends ended in 2004 and, as we know, Jennifer had film ambitions. That’s how it’s always been in Hollywood: the movies were the endgame, the ultimate goal. Television is a stepping stone to cinema. That hierarchy was firmly established – and it does still exist today, although the distance between the levels has been considerably reduced. Prestige television has attracted the movie star. Movie stars are winning Emmys. Jennifer Aniston, at 50, is as popular as she’s ever been because her television show found a new audience on streaming and because she came back to television to deliver the best performance of her career, a character she’s been building over the course of her career.

So we are back to where we started…with a new spin, see? In so many different ways! The gossip game continues to be robust, only now we’re playing on different territory: social media territory. Has it surprised you how good Jennifer Aniston is on Instagram? She’s amazing on Instagram. Here’s her SAGs post – and it’s perfect:

There’s the dress, which we’ll now never forget, because it’s not black, fit her like a dream, and because she was wearing it when she greeted Brad – so it’s now officially entered into the gossip history books – only she’s showing us the work that went into wearing it…and then teasing us with a shot where it’s clearly been taken off. Alone? Or not alone? I’m not convinced that she minds the question. She knows what she’s playing at.

And let’s be real: the gossip bothers a lot less when there are other priorities. Like The Morning Show. Have you finished yet? As you know if you listen to our Show Your Work podcast, Duana and I were obsessed with TMS from the very beginning. It consumed us through November and episode 8 has to rank up there in the very best episodes of television of 2019. No, it’s not a perfect show. Yes, they could have done a better job with how they paced the story and we remain indifferent to Reese Witherspoon’s Bradley Jackson. But that doesn’t change the fact that The Morning Show hooked you and Jen’s Alex Levy was one of the reasons.

Jen and Reese, ahead of the SAGs on Sunday, were at the TCAs promoting TMS and talking about season 2. There’s really not much they can reveal now, only that Steve Carell is still negotiating his return. As co-executive producers, Jen and Reese have always been confirmed for both season and just as we’ve seen how Reese was able to leverage her producing success on Wild and then Gone Girl into so much more success with Big Little Lies, now The Morning Show, and the upcoming Little Fires Everywhere, I’m so curious to see what Jen does with this new professional capital. She’s experienced the most successful stretch of her career while single. Coincidence or conspiracy? 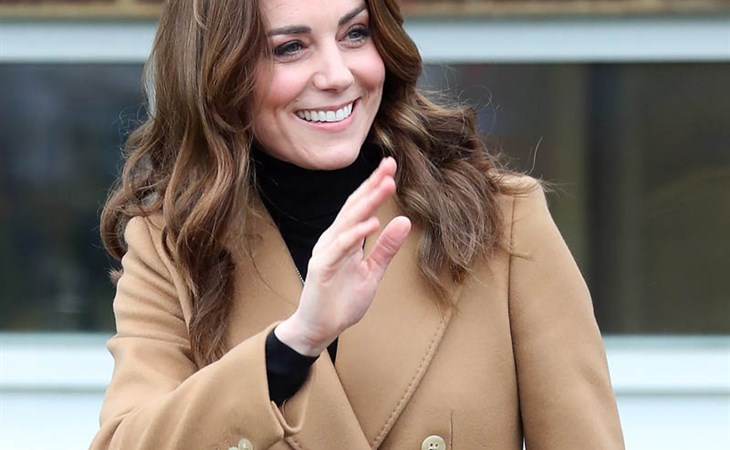 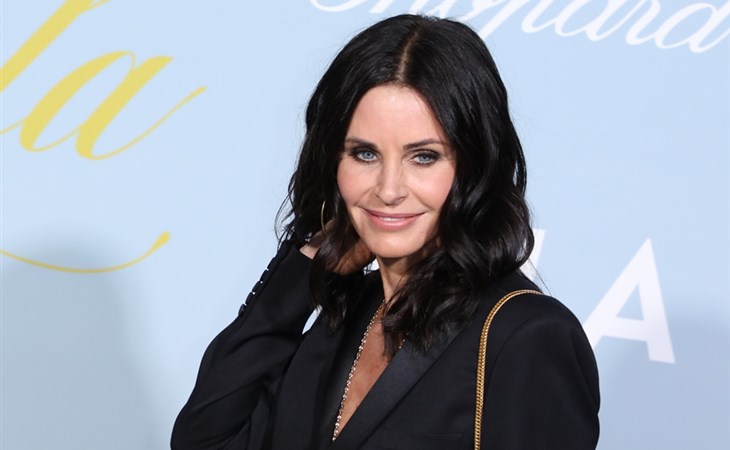