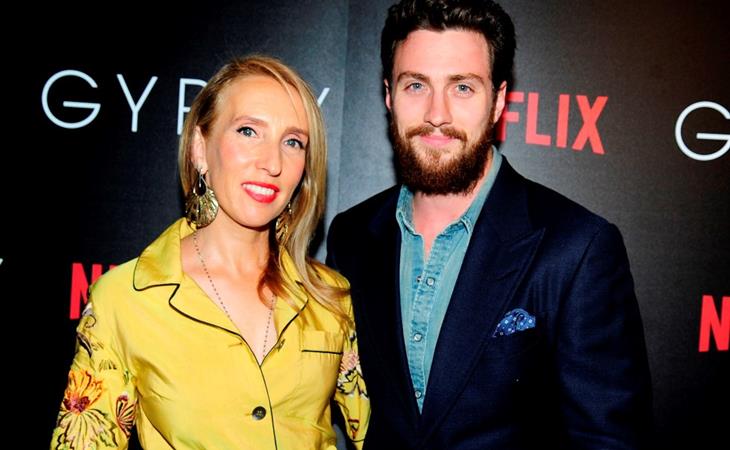 A common complaint about movies is that there are no new ideas, it’s all superheroes and remakes, reboots and spin-offs. But what about a story from 2003 that was supposed to be a movie but never got made? A work that was once so hot, Brad Pitt and Jennifer Aniston (along with the late Brad Grey) bought the rights to it? What if it’s a cinematic novel that’s been kicking around for 14 years, untouchable because of a scandal so huge that it made the work radioactive?

A Million Little Pieces is that story, and Sam and Aaron Taylor-Johnson are set to tackle the gripping novel of substance abuse and recovery; they are adapting the screenplay and she is set to direct, he to star.

Lainey will have so much opportunity to fully indulge her obsession. They’ll be together on red carpets, at press junkets, in interviews. It will be Aaron, gritty and raw as the part calls for, through Sam’s eyes. And the work they’ve chosen to tackle together is a controversial piece, something very big and bold and controversial. (After dealing with the pressure of Fifty Shades of Grey and the prose of EL James, I imagine Sam has nerves of steel.)

There’s a built-in spotlight here because as the world watched, author James Frey was dragged for filth on Oprah after he got caught fabricating large parts of his memoir. (This was in the same general time period that JT Leroy was exposed. Literary deception was so hot in the early aughts.) Did you watch that Oprah episode? I did, and probably couldn’t sit through it now, it was brutal. I was sure James would never recover, that no publisher would ever touch him. Oprah felt so crossed by him (which I guess is what happens when someone is straight up lying to your face) but in hindsight, I wonder if she was protecting her staff, too. He would have dealt with them more than her directly and The Oprah Winfrey Show staff was top-notch. They took him at his word and his word was sh-t. No matter how much you liked the book (and I did), it doesn’t negate the fact that he willingly conned people. He received a coveted accolade under false pretenses. I thought he’d be toast forevermore, banished to the land of no Harpo. He rallied though, writing a bestselling novel and then a YA series (the first book was turned into the film I Am Four).

With A Million Little Pieces set for production, the spotlight will shine on all that drama once again. And I’m curious as to what the general reaction will be to this news. In 2017, does lying in a memoir even count as lying anymore, or are we too overwhelmed to care about this? Will Oprah comment? (She will of course wish him the best because she’s magnanimous like that.) And if the work is still compelling, after all this time and all we know, does it deserve a chance, does he deserve a chance, to tell this story again? 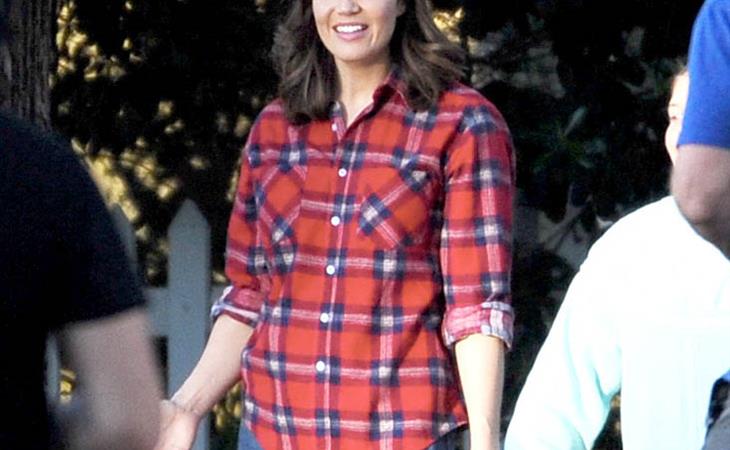 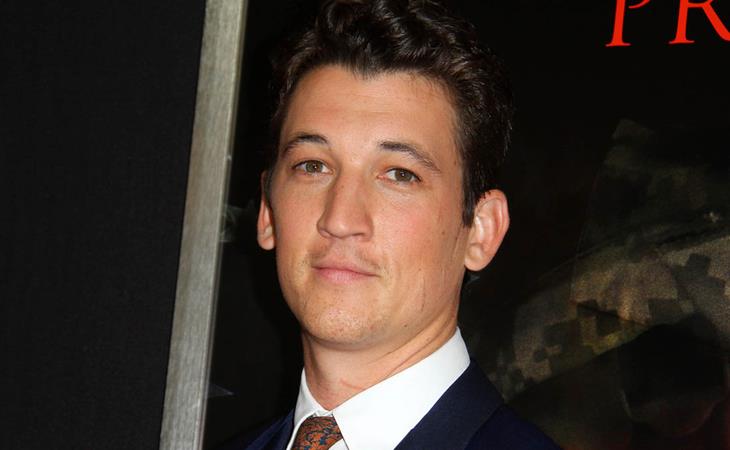