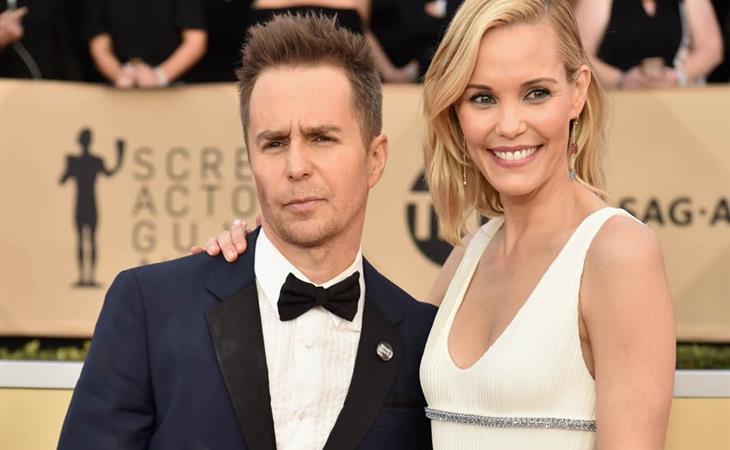 When he won, she started slapping him in the arm like a teenager. It was beautiful.

This is what I’ve been enjoying so much about Sam’s award season campaign. He’s been around a long time. And he wants this. Which is why she wants it. When you love someone, you want the things that they want. I stole the idea for this line from Dianne Wiest in Parenthood. But Sam also isn’t pretending he doesn’t want it. He is enthusiastically enjoying himself on this run. And he might have just sealed the Oscar last night with his SAG speech.

Because over the last few weeks, a lot of people have pointed out that very few men, if any, have taken the time on stage during their acceptances to acknowledge Time’s Up and #MeToo and he did. It wasn’t overkill but his comment about “standing shoulder to shoulder” with Frances McDormand and the incredible women in the room was the most we’ve gotten out of any male winner so far. 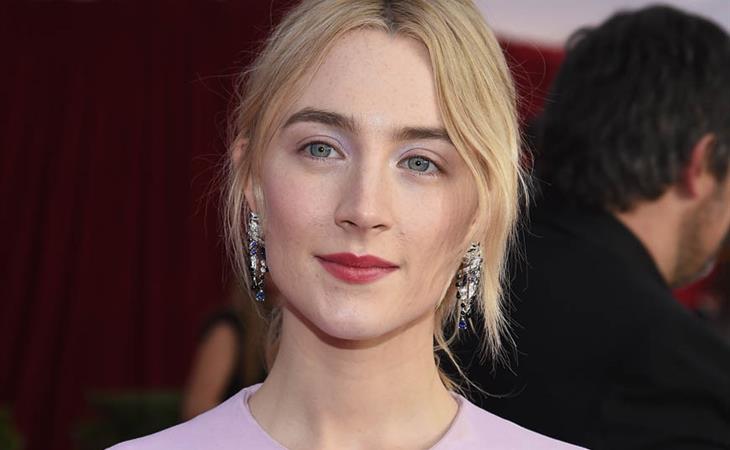 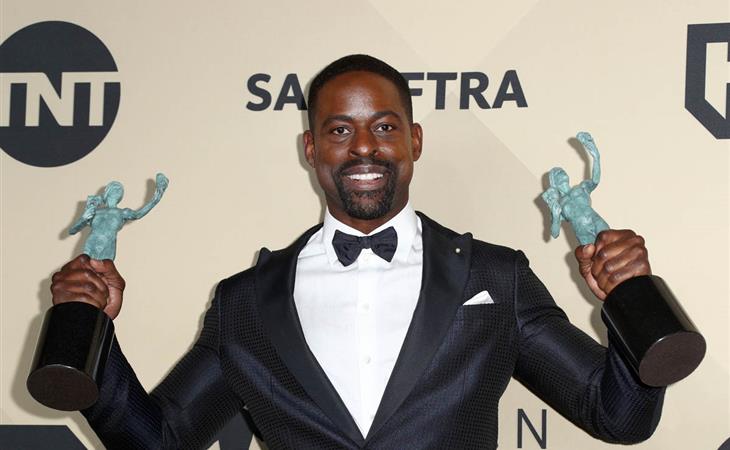