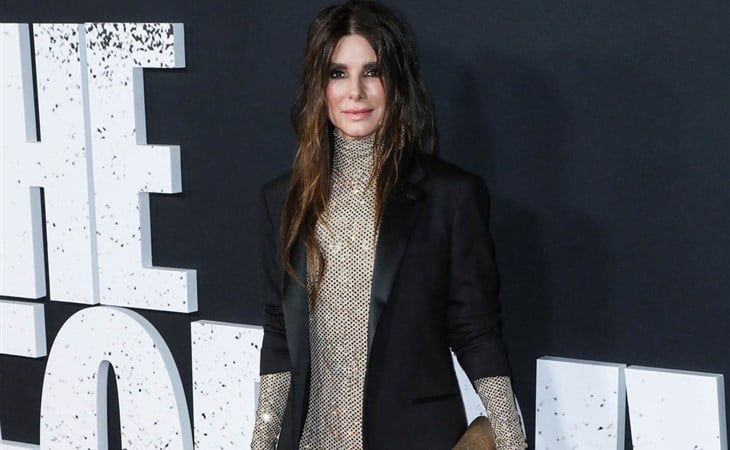 Look, I know that Will and Jada Pinkett Smith are a LOT. Especially lately with all the revelations coming out from his book, and on top of the whole “entanglement” thing that they told us about last year. At the same time, we can also talk about the influence of Red Table Talk, how it’s become a… celebrity destination. And celebrities at all levels of fame! From Olivia Jade to Gabrielle Union, and Serena Williams and Alicia Keys and Ellen Pompeo; Angela Davis has been at the Red Table, so has Brene Brown. And Demi Moore, and Salma Hayek. Gwyneth Paltrow too. Now one of the biggest stars, Sandra Bullock, is sitting with Jada, Willow, and Adrienne at the Red Table ahead of the release of her new movie, The Unforgivable. She’s also this week’s guest on Jason Bateman, Sean Hayes, and Will Arnett’s podcast, Smartless, but as we know, Red Table Talk is not Smartless. Smartless is irreverent and hilarious but they don’t usually go to the places that Red Table goes to.

Sandra doesn’t give to much detail about her personal life but she does get personal. She talks about finding “the love of my life” after divorce and co-parenting together. She talks about what commitment means to her, and the kind of relationship she’s built with Bryan Randall, who she doesn’t name, but it’s obvious – watch the clip here.

Sandra’s most personal revelation, however, is about her children, and her experience being the white mother of Black children. Watch that clip here. This is heartbreaking honesty and her concerns are valid. Society still has a narrow view of what a family looks like. And those who don’t fit into those stereotypes are often marginalised. Sandra might be wealthy and famous but money and profile don’t protect you from bias, and they certainly can’t protect Black children, no matter who their mother is, from racial trauma. Did you hear about that incident just a few weeks ago on an flight when a white mother was accused by the airline of human trafficking because the flight attendants just assumed that a white woman with a Black girl is a shady situation?

That’s what Sandra is referring to when she admits that, yeah, sometimes she does wish that she “matched” her kids, “because then it would be easier on how people approach us”. Few things are more deeply intimate than what she just shared there. It can’t feel great to acknowledge that she does have moments where she wishes she looked more like her children. It can’t feel great that they know that. Because no doubt these are conversations that she’s had with her kids about her race and their race that many parents whose children are not of a different race don’t have to have. But also it’s a beautiful thing to share because there are more and more families that are built like Sandra’s – and with her profile, speaking so candidly about their realities, their experiences are being seen through her.

The full episode of Red Table Talk with Sandra Bullock will be posted today. In the meantime, here she is at The Unforgivable premiere last night in one of the best outfits she’s ever worn. It would be the Outfit of the Week but I can’t wait until Friday.

This sequined jumpsuit is amazing her, the fit is f-cking perfect. I love that it’s a turtleneck. I love the rolled up sleeves on the blazer so that the jumpsuit sleeves can extend through. I also love her hair. This is the perfect beach wave. And so hard to achieve. For me I can only get it close to this on next day hair after it’s already had some wave put through it and you need the extra day, or two, to get it greasy and slick with still a slight bend through the length but not too much. Her makeup is so good too. 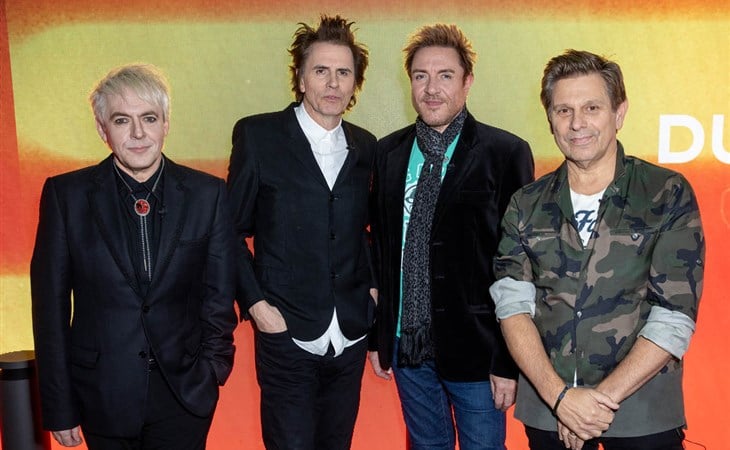