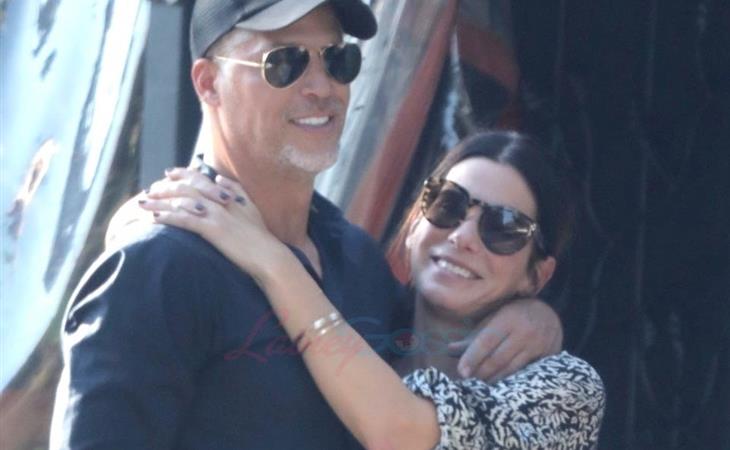 There’s not a lot to say here. You’ve probably already seen these photos, if you live online, but I wanted to buy them anyway. Because it’s been a while since we’ve seen Sandra Bullock with Bryan Randall. But they’re together, they’ve been together, and they are clearly very happy.

This is what Sandra does though. And I repeat it. Because it is possible to be one of the biggest movie stars in the world and disappear. Or live low-key. Which Sandra does. Very low-key. So while there have been several stories that have come out since these pictures were released, with details about their relationship, I’m not sure anyone in Sandra’s circle is actually talking just because a pap got lucky with some shots.

That’s how she was able to conceal the adoption, right when the attention of the world was on her during her Oscar campaign and the reveal about her ex-husband’s rampant infidelity. Nobody in Sandra’s real orbit talks. Which is why, to go back to the beginning, there’s so little to say. She’s actively kept it that way. 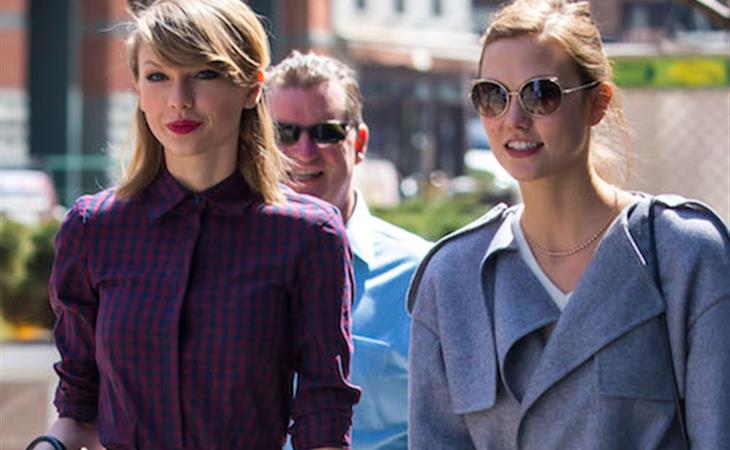