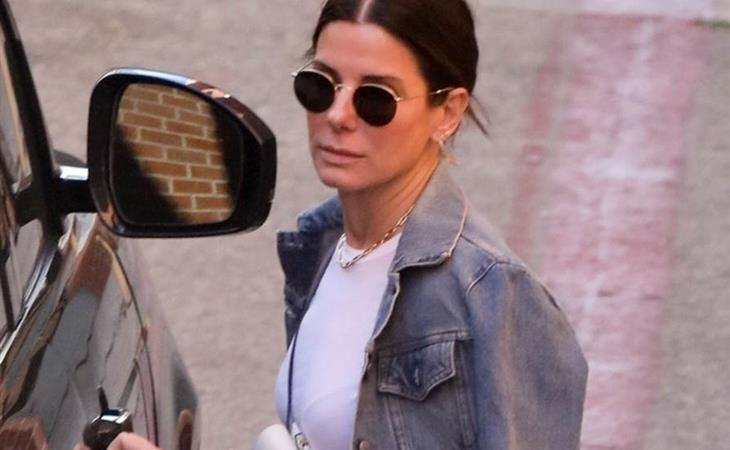 Sandra Bullock was photographed leaving a dentist appointment in Beverly Hills yesterday, decked out in a white shirt, khakis and a jean jacket; it’s an outfit that would be benign casual daywear for the average star, except that A) Sandra is one of those celebrities of a certain status that we rarely see in the wild B) she’s channeling some Angela Bennett/Ruth Marx realness with this outfit. This is a paparazzi photo series to be excited about, and not simply from a place of nostalgia.

The Net was released in July of 1995, a full 24 years ago. While some of its concepts have not aged particularly well (the Internet is evil! Floppy disks!), it still works as an identity theft thriller. And it’s so much fun, I love it. It’s one of those movies, like, say, Sleeping with the Enemy, that is of a certain vintage, and is instantly re-watchable at a family cottage. She also pronounces modem like “mod” (as in mod squad) plus “em.” So, yes, Sandra’s April 2019 running errands look is very much in line with Angela/Ruth’s aesthetic.

Anyway. It’s worth noting too that Sandra is not only selective with her candid paparazzi photography appearances, but also her filmography. The “lady from Bird Box” has no upcoming projects on her IMDb. And as much as Sarah Paulson (and the rest of us at LaineyGossip) are praying for an Ocean’s 8 sequel, it has yet to be greenlit. Bird Box the book is getting a sequel this November, aptly named after Sandra’s character Malorie, but a feature sequel is not yet in the works. Prior to Bird Box and Ocean’s 8, her last on-screen credit came in 2015, with Our Brand is Crisis, the same year she did some voice work in Minions. Before that, it was 2013’s Gravity. She tends to work in twos (think 2009’s The Proposal and The Blind Side), and to take her time figuring out her next move. And right now, she has an open calendar.

Sandra’s just as bankable (or streamable? What’s the Netflix term for all those record-breaking Bird Box streams?) today as she was when The Net was released and Frank Costanza famously referred to her as “that girl from the bus” (Speed) on Seinfeld. And once again, she’s making us wait. She’s building up the anticipation for her next project.

Which Sandra is your favourite: klutzy? Critical darling? In a thriller, fighting for her (or her family’s) life? As much as I love her Love Potion No. 9 to While You Were Sleeping era, and Practical Magic, and really, most performances (unpopular opinion: she was a better Harper Lee in Infamous than Catherine Keener was in Capote), for me, it’s all about The Net. So, this normcore post-dentist ensemble and homage to that role is a bit of wish fulfillment for me. And perhaps, that’s the direction her career compass swings to next: the fun popcorn thriller. 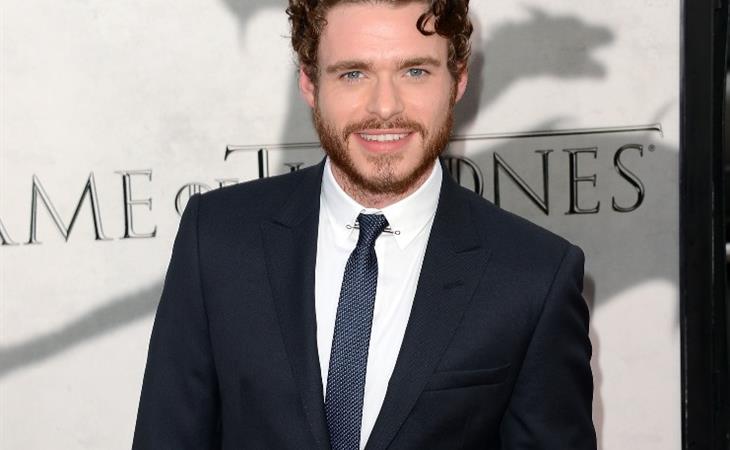 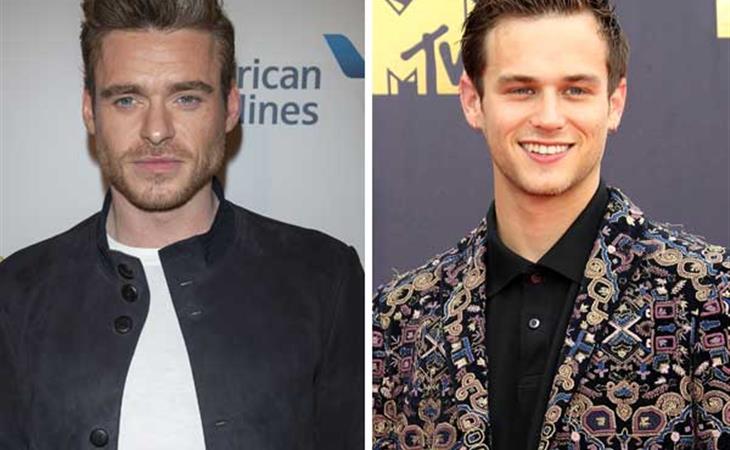