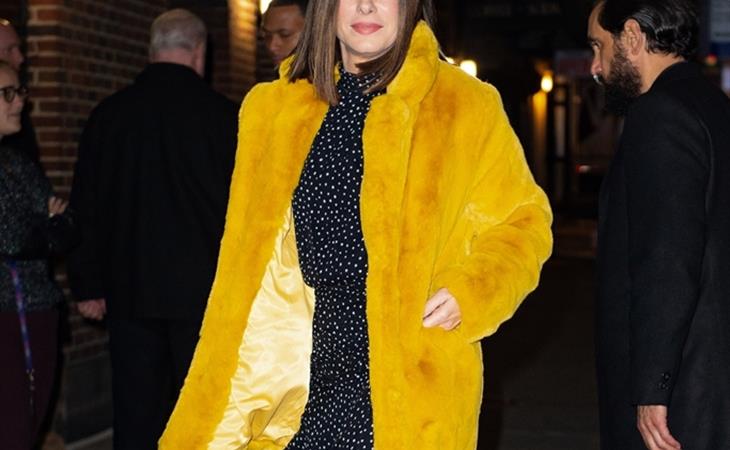 I am not someone who would take this lightly. And by this I mean someone who has a lock of my hair and may or may not use to set a hex against me. We learned about this growing up through Chinese kung fu and mythology lessons. My childhood favourite Hong Kong actress, Barbara Yung, starred in a TV series called The Fearless Duo about a young man who keeps denying his Taoist destiny and the love of his life despite the efforts of his mentor, Supreme Taoist Cheung. It’s a classic. Anyway, there’s magic in their discipline that involves using hair and all kinds of other sh-t to set spells on people. In one chapter, Supreme Taoist Cheung got hexed by a voodoo doll that got him pregnant! I’m not saying Azealia Banks has these powers but…how do you know she doesn’t? (Dlisted)

If you’ve been reading this site long enough, you know I’m obsessed with JFK Jr and Carolyn Bessette. Still. I’ve read everything. I’m pretty sure I’ve seen every picture of them ever taken that’s been made public. And even though I think I know it all, I’m still watching the f-ck out of this documentary. (Cele|bitchy)

This is a great outfit on Sandra Bullock. I love the pop of yellow. The boots, even though thigh-highs and over-thighs are not my favourite, look great too. But I’m wondering about the hair. Did I miss that she’s wearing her hair in a slightly longish bob now? (Go Fug Yourself)

If you’re still Scrooging at this time of year and you need to find your heart – this video is going to help you locate it. I’m actually too afraid to watch it. (Pajiba)

Have you watched Cardi B’s carpool karaoke yet? She’s hilarious. And she looks so good in that colour. (TMZ)

OMG yes. Haven’t I been talking about this? I started baking a couple of years ago and I find it really meditative. Because I don’t meditate like the traditional way, I find it doesn’t work for me. Baking however, I like the rules. I like that you have to be precise about the measurements. I like the thrill when it works. Apparently I am not alone. There’s a rise (get it?) in anxiety baking. (The Atlantic) 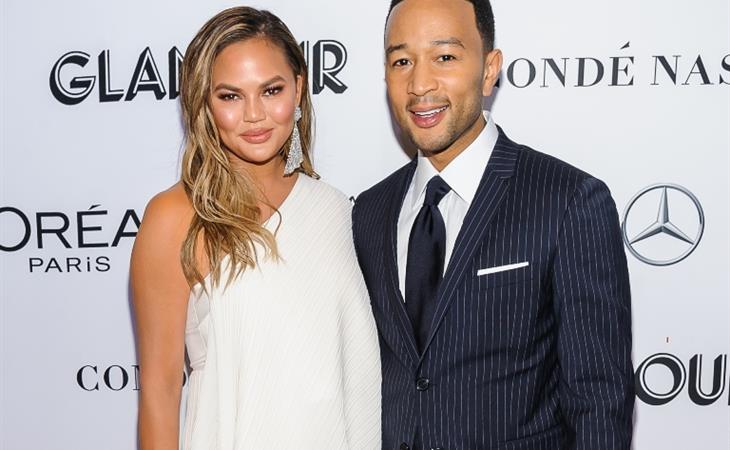 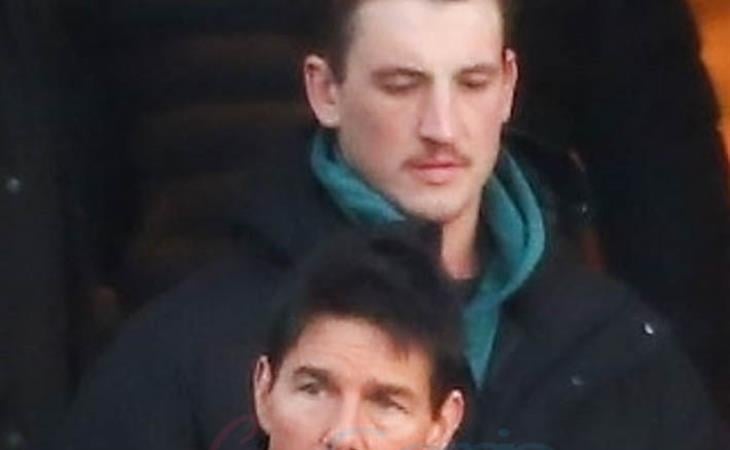 Tom Cruise and another moustache