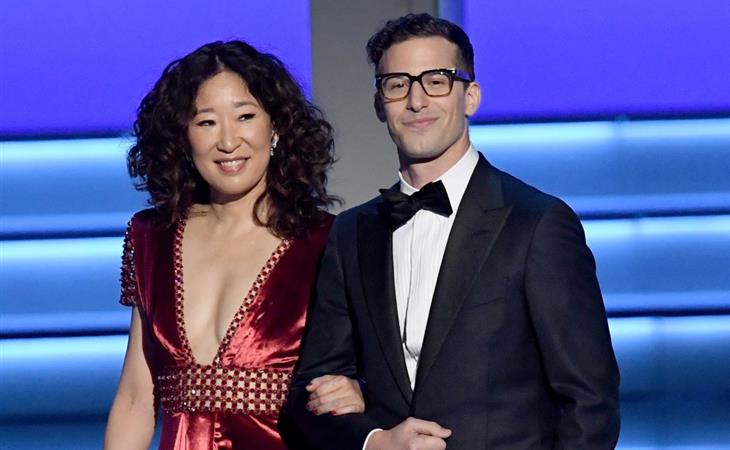 The Golden Globe nominations were announced this morning. We’ll cover those in subsequent posts throughout the day. Ahead of the nominations, the Hollywood Foreign Press Association yesterday finally confirmed who will be hosting: Sandra Oh and Andy Samberg. I don’t think anyone was expecting this… even though it seems obvious how they come up with the idea.

Sandra and Andy presented together at the Emmys in September. It was a cute bit, driven by her zany recklessness. And, of course, who gives better facial expressions than Sandra Oh? Her facial expressions are some of the funniest moments on Killing Eve which, if you haven’t yet watched, you’re bingeing it over the holidays, right?

Sandra will be the first Asian person to host the Golden Globes. And she might even be a nominee that night in a lead role (this was written before the announcement of the nominations) and make history again.

It’s an honor just to be Asian knowing that Sandra Oh is co-hosting the Golden Globes!
H/t @its_willyu https://t.co/zNgM6RTdG5 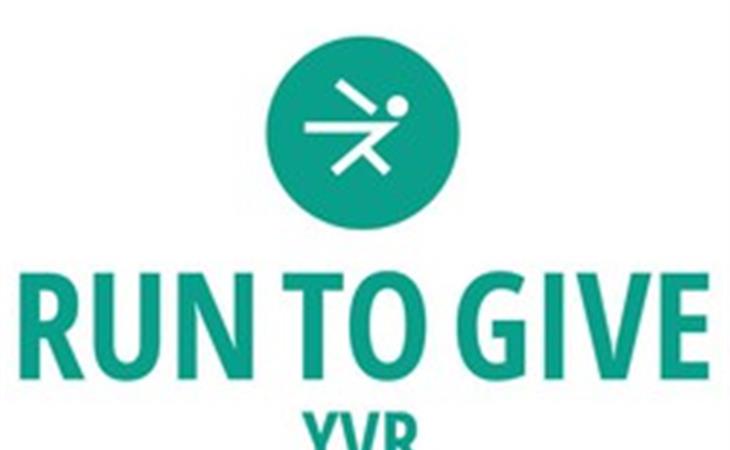 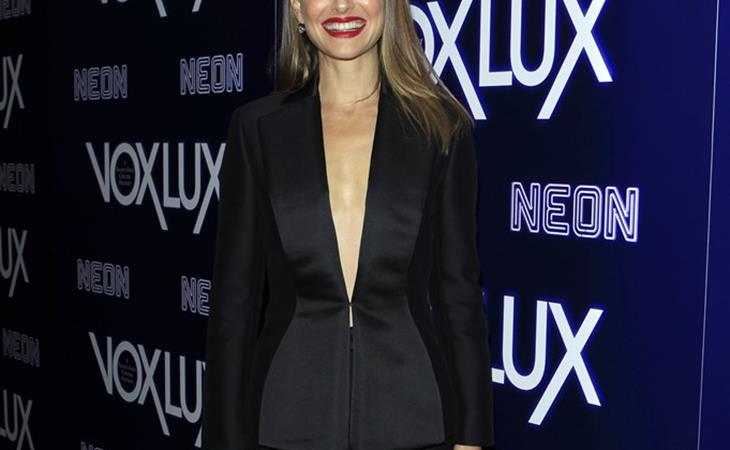